Significant heritage buildings at Melbourne’s former Her Majesty’s Prison Pentridge, which housed some of Australia’s most infamous criminals, are set to open for visitors in 2023. To bring this experience to life, Pentridge has appointed National Trust of Australia (Victoria) as its tourism operations partner.

“Pentridge is a heritage listed former state prison that was established in 1851. We’re excited to be working with Pentridge to bring back to life its 170-year history to help visitors gain a greater understanding of Victoria’s penal history and appreciation for this historic property,” said Mr Ambrose.

Once open, visitors will be able to explore the former prison’s A and B Division, plus the notorious H Division.

Established in 1851 and largely constructed in the period 1858 – 64, Pentridge is the largest prison complex constructed in Victoria in the 19th century, and operated as the central establishment in the wider prison system from the early 1860s. The complex of buildings, which remain on site, demonstrate a number of phases in the development of the penal system, including the ‘separate system’, which dominated penology in Victoria in the 19th century.

Until its closure in 1996, Pentridge was Victoria’s central prison and the most well-known and used gaol in the State’s history. Most of Victoria’s convicted and notorious criminals were gaoled there between 1900 and the 1990s. In 1967, Ronald Ryan, who was convicted of the murder of a prison officer during an escape from Pentridge, became the last person in Victoria to be hanged at Pentridge.

The aesthetic significance of the 19th century prison buildings at Pentridge derives from their monumental scale and austere Classical style, expressive of the requirements of containment and order and typical of prison buildings constructed in Victoria in the 1850’s and 1860’s. It also derives from the almost ubiquitous use of ashlar bluestone, much of it quarried on site. 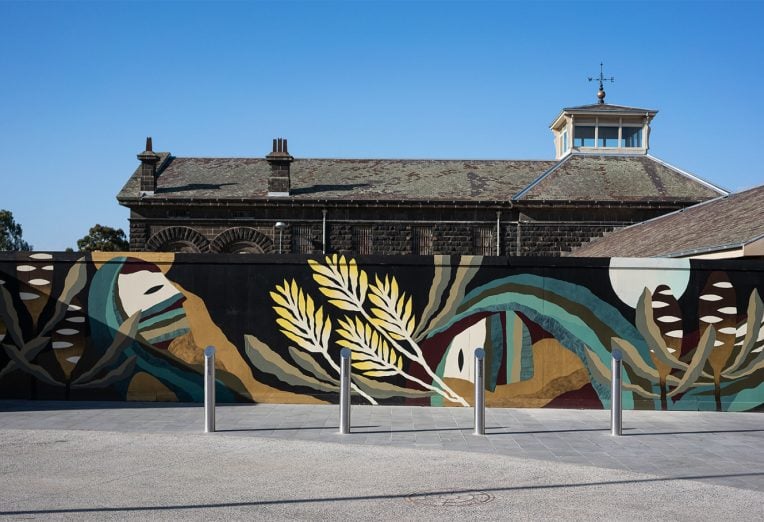 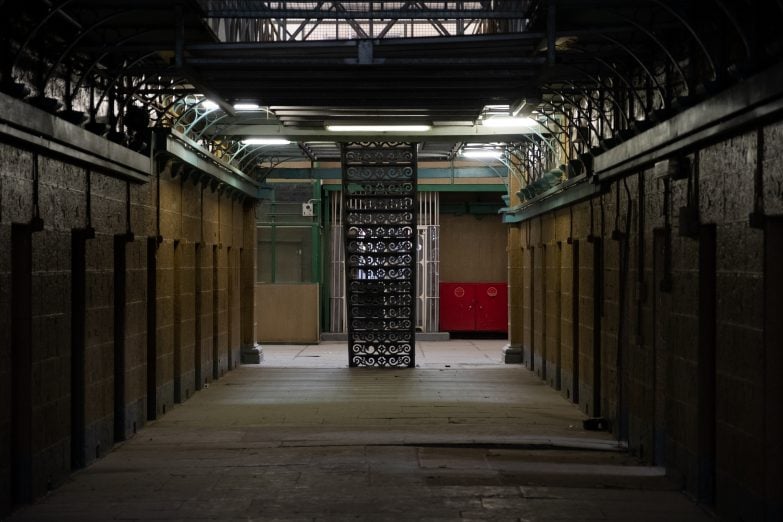 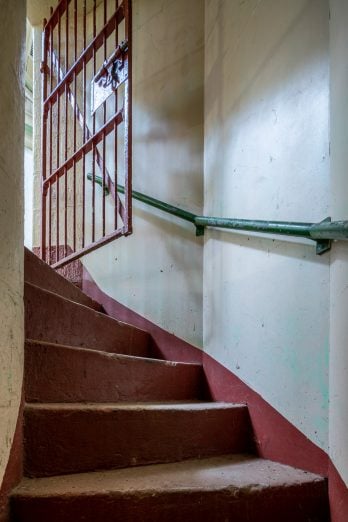 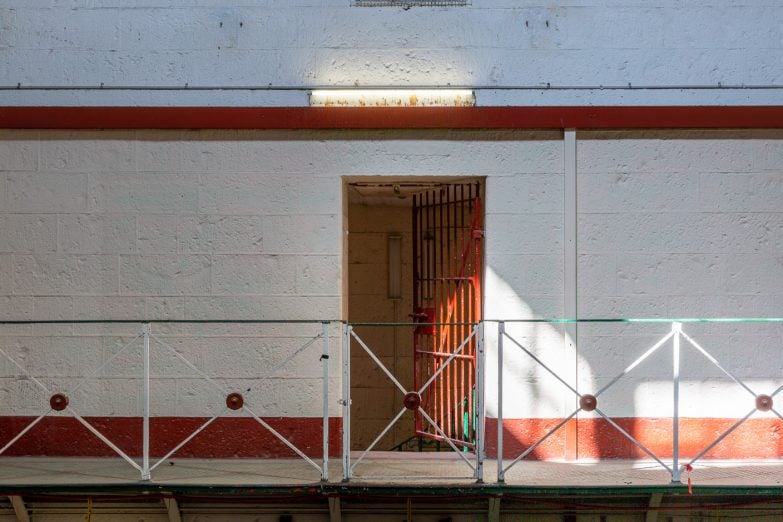 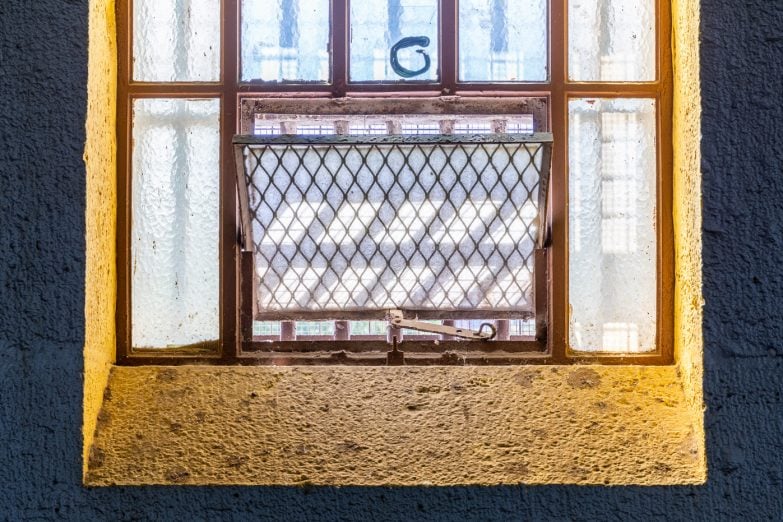 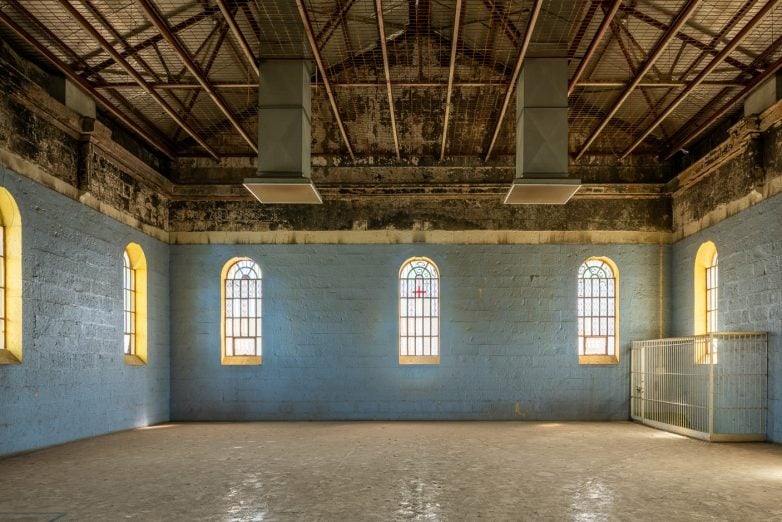 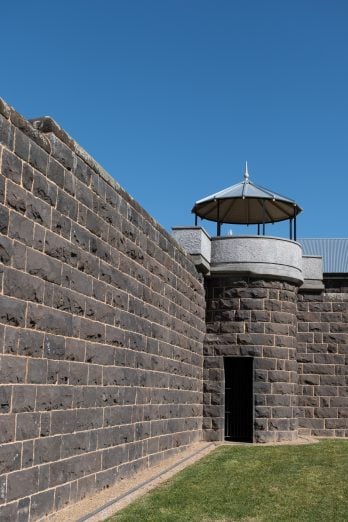 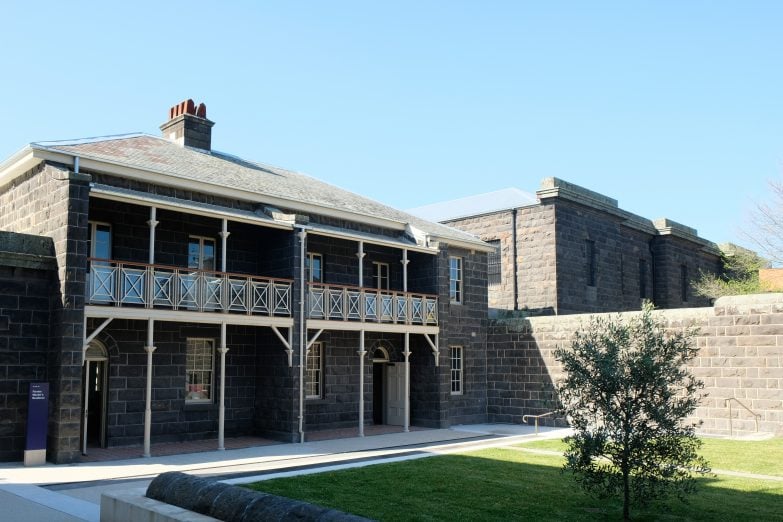 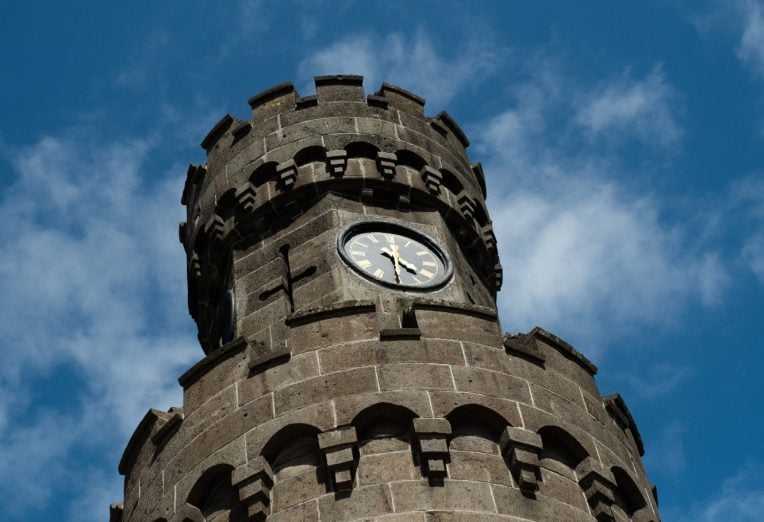 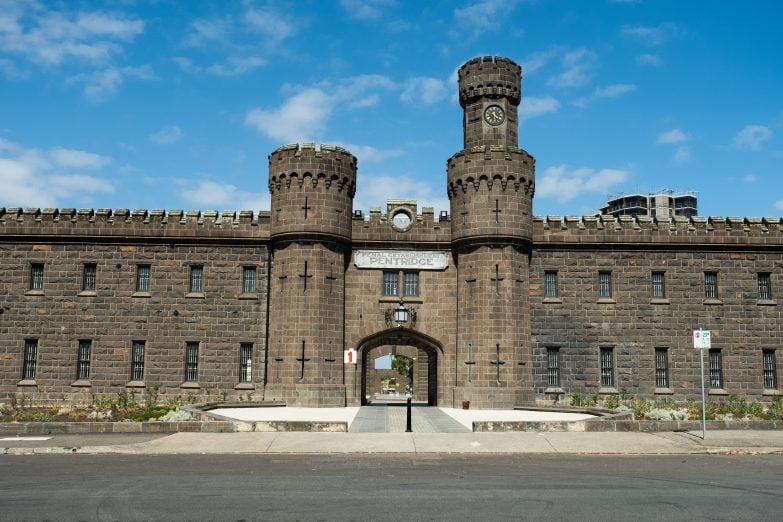 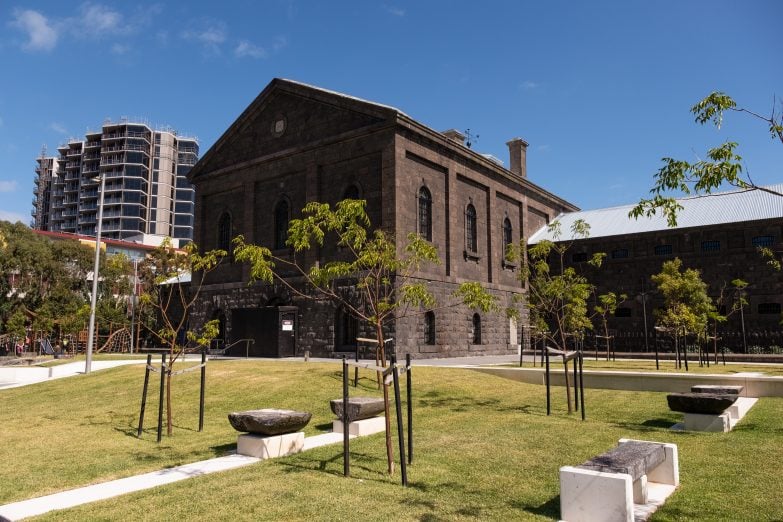 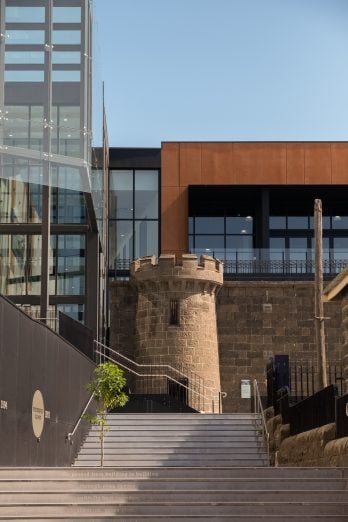 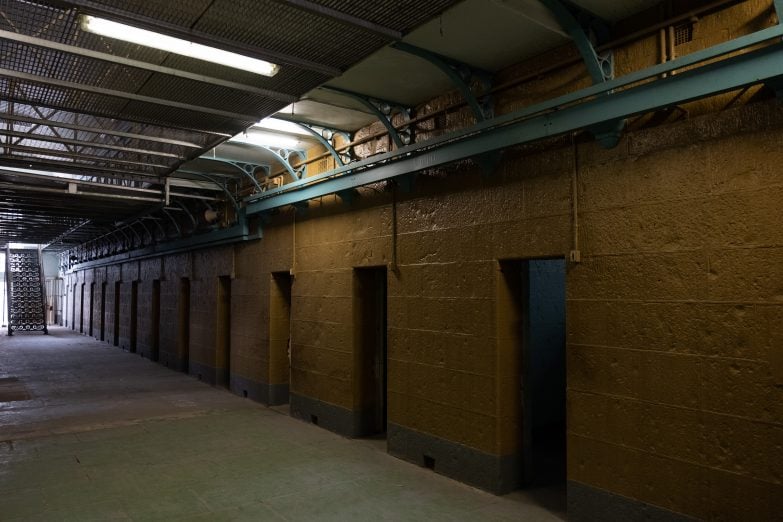 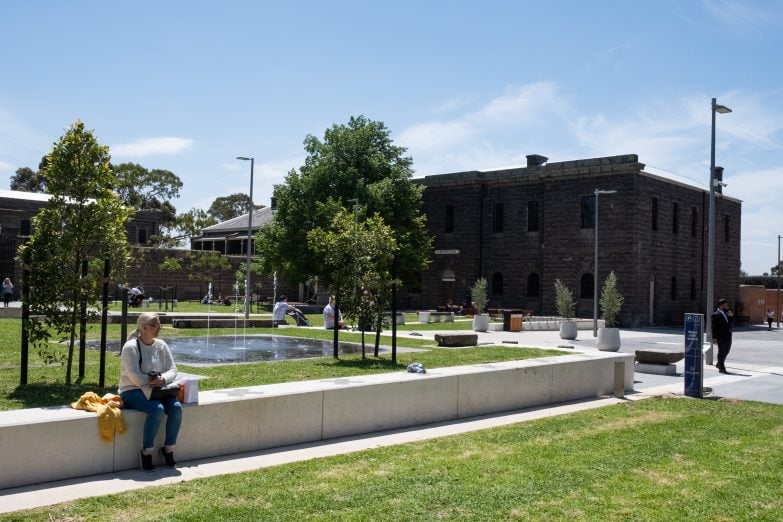 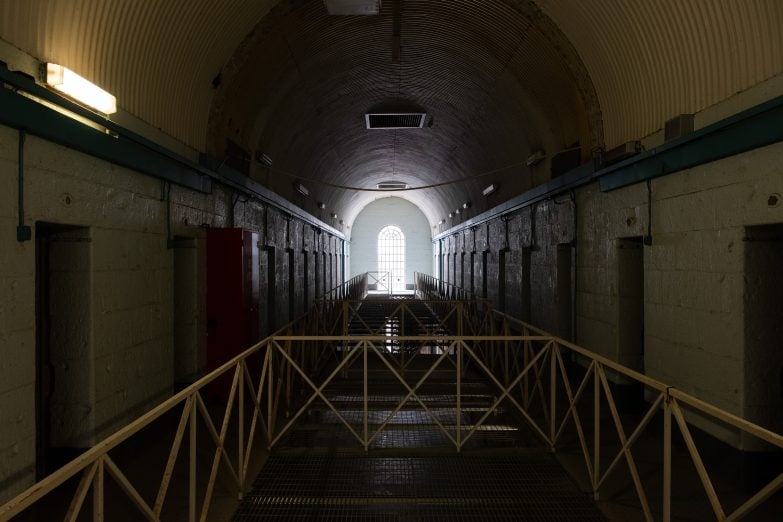 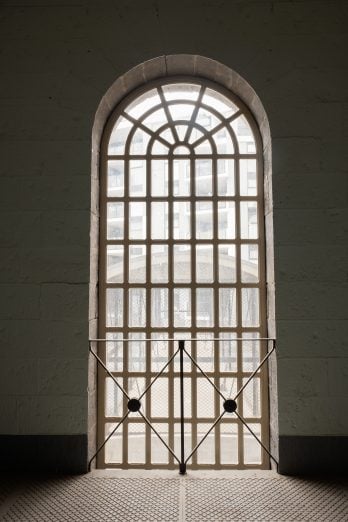 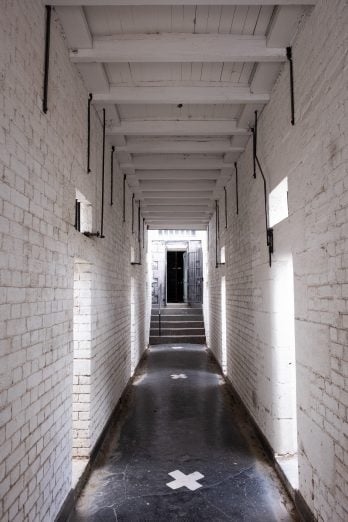 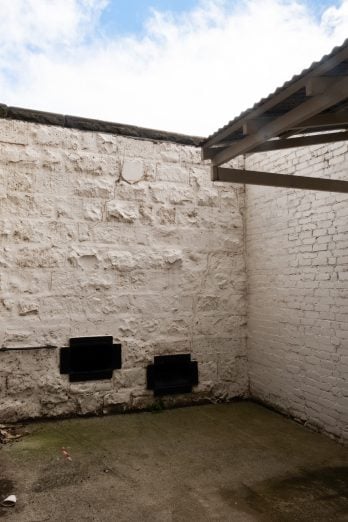