About UsVictoriaNational Trust of Australia (Victoria) Board of Directors

National Trust of Australia (Victoria) Board of Directors

The National Trust of Australia (Victoria) Board consists of a Chairman, Vice Chairman and 10 Directors.

Our vision is to ensure our diverse heritage is protected and respected, contributing to strong, vibrant and prosperous communities. Kristin has extensive leadership experience in the Victorian cultural, philanthropic and local government sectors. An arts educator for over 20 years, Kristin has been a local government Councillor, Trustee of several philanthropic Foundations, and a political activist. She has volunteered with the National Trust for many years to promote the importance and value of heritage to our cultural well being. 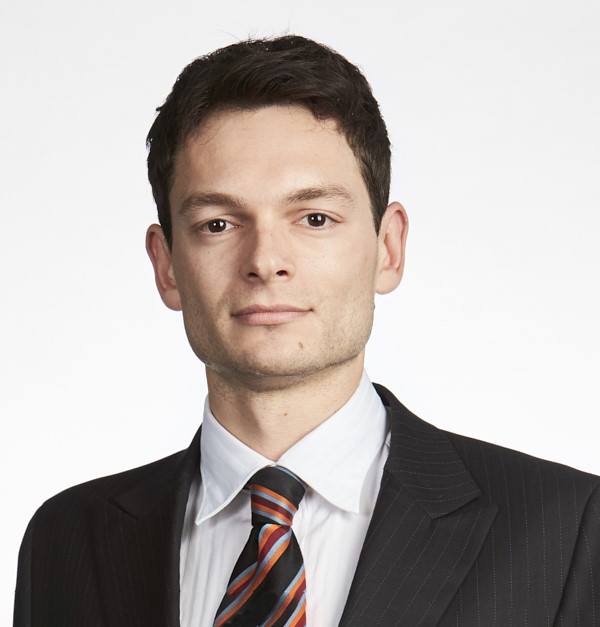 Experience
Commercial and administrative law Barrister at the Victorian Bar, with experience in planning and heritage law. 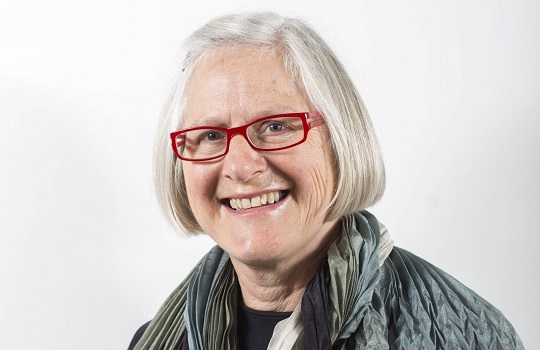 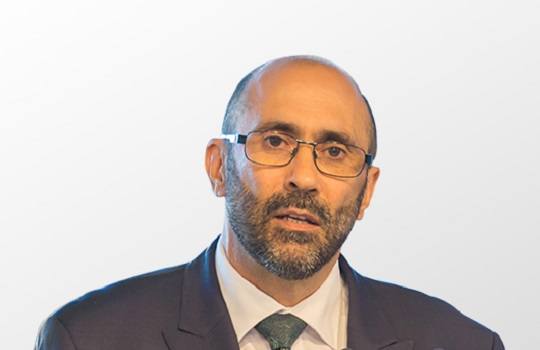 Ian is a Yorta Yorta man, raised in Yarrawonga. He is deeply committed to the Trust’s Reconciliation Action Plan and fostering a greater understanding of our shared heritage. Ian’s extensive working career has included both Commonwealth and State governments, in a range of departments and portfolios. His area of expertise is Aboriginal affairs, particularly economic and industry stakeholder development. 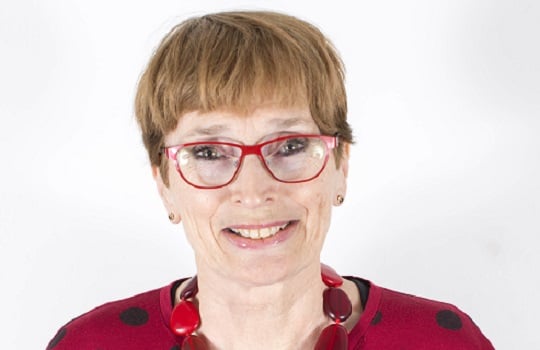 During a career in museum management, she has been committed to increasing community involvement in museums and creating innovative programs. 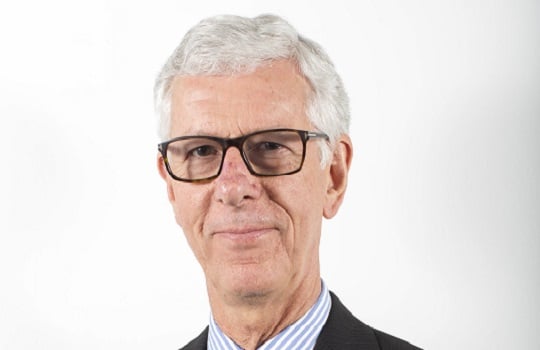 Experience
Jock is a librarian and was Director Collections at the University of Melbourne Library 2008 – 2013. Prior to that he worked in several positions at the State Library of Victoria 1991 – 2008. In these roles, he was responsible for the two libraries acquiring a number of nationally significant heritage collections. He is currently semi-retired and is a Cultural Gifts Program valuer. 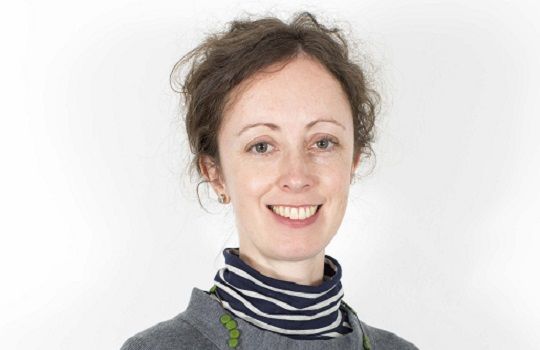 Experience
Christina is a Senior Associate at Context. She has expertise in Australian garden and designed landscape history as well as cultural landscape, urban and built heritage at world, national, state and local levels. She has a particular interest in twentieth-century Australian plant gardens and an aptitude for the assessment and management of complex cultural landscapes. Christina also has a long-standing association with the Australian Garden History Society. 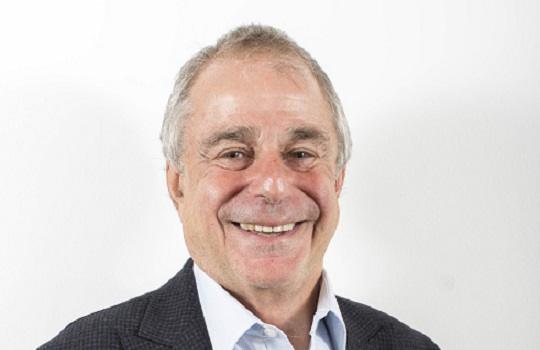 Experience
Peter has served on over 25 boards across the not-for-profit, energy, power, services, technology, and telecommunications sectors. He has broad global senior executive experience having worked in the UK, US, Europe, Asia/Pacific, Canada and Australia with a prime focus on successfully building and turning around a number of complex businesses. He is a Director of the NTAV Foundation, Director of Citywide Service Solutions, member of the Australasian Advisory Board of Aveva Ltd, Chairman of Renew Australia, and is a fellow of the AICD. 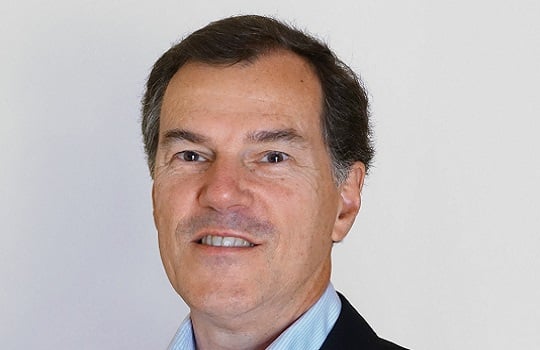 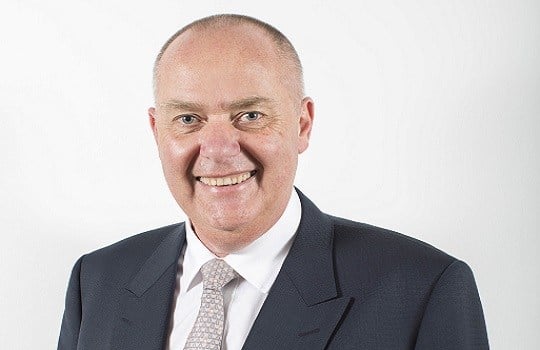