With Heritage Victoria still assessing a controversial proposal by the Shayher Group for a 19-storey tower at Pentridge, Future Estate, the new owners of the southern portion of the site known as the Coburg Quarter (formerly Pentridge Village), are seeking a permit for an 8-storey residential development on Urquhart Street.

While it has been positive to see recent announcements about new initiatives at Pentridge’s Coburg Quarter that will activate the site, such as a new microbrewery and retail strip, a new masterplan being developed for the site is yet to be made available to the public.

Submissions on the current proposal are due with Heritage Victoria on Wednesday 9 March, and advertised documentation can be viewed here (and is also provided for download at the bottom of this page).

Future Estate will also require a separate planning permit from the City of Moreland, which a council planner says will be advertised in the next few weeks. While Heritage Victoria can only consider heritage issues and financial hardship as part of their application process, Council can consider planning issues such as density, amenity, traffic, parking and sunlight. Council permit decisions can also be appealed at VCAT,  while Heritage Victoria decisions cannot be appealed by third parties.

Anyone who is concerned about the impact of the proposed 8-storey tower on the heritage of Pentridge Prison should make a submission to Heritage Victoria by Wednesday 9 March.

The National Trust’s submission can be downloaded here.

Tips for your submission:

For any queries, feel free to contact Senior Community Advocate Felicity Watson on (03) 9656 9818 or at felicity.watson@nattrust.com.au.

Residents who are concerned about development at Pentridge can attend a public meeting this Thursday 10 March at 7pm at the Uniting Church Hall, 21 Victoria Street, Coburg (opposite Coburg Library). 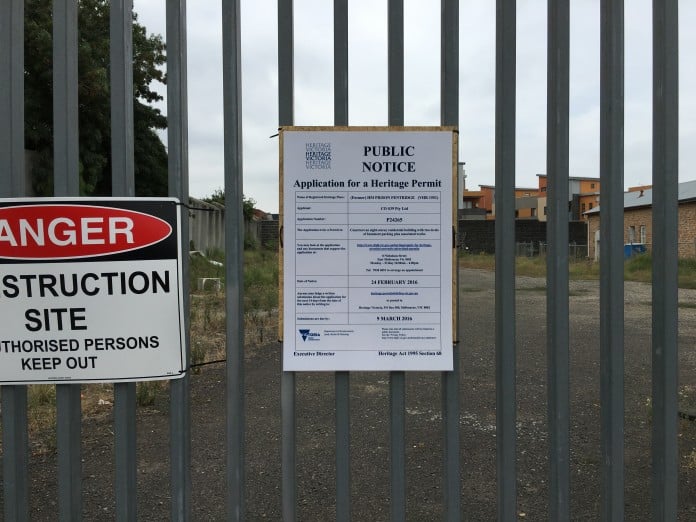 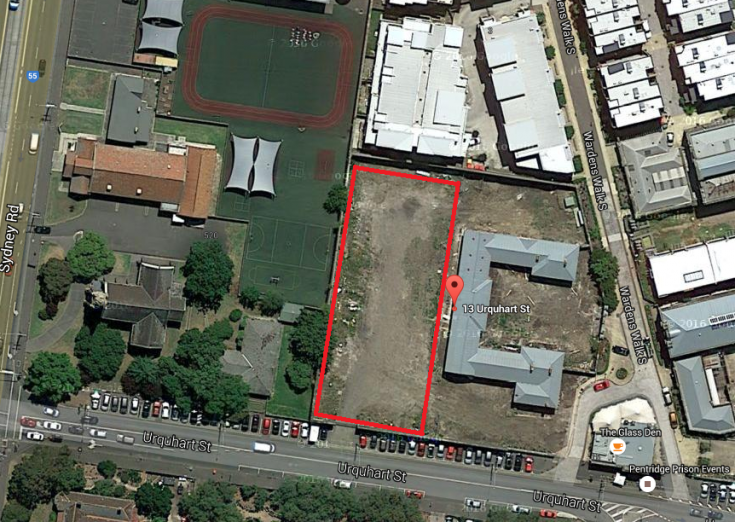 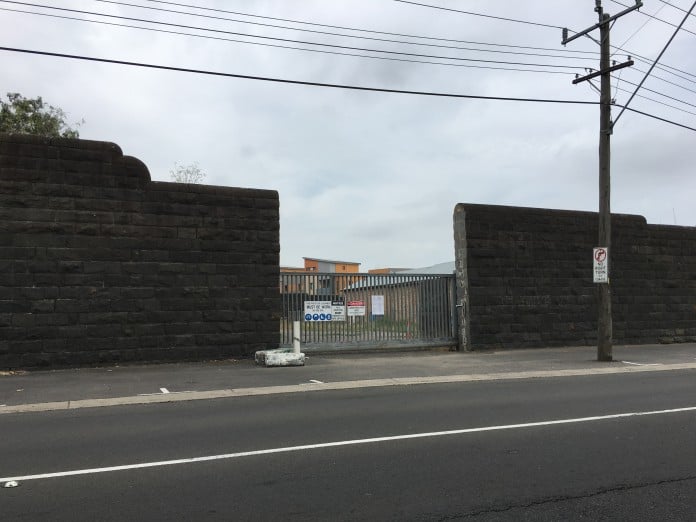 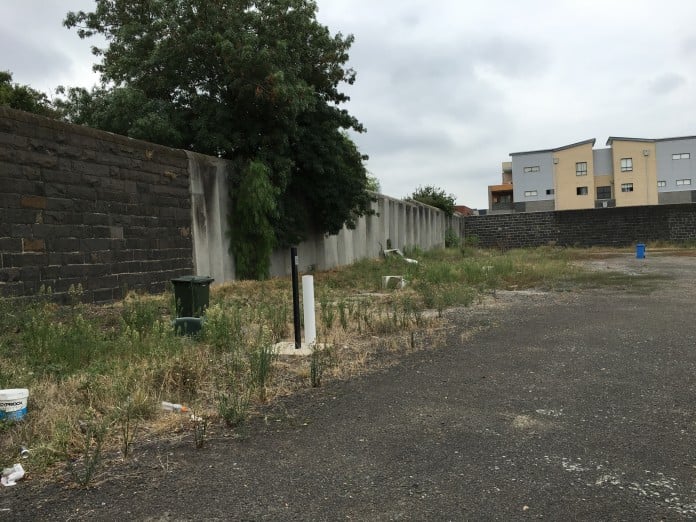 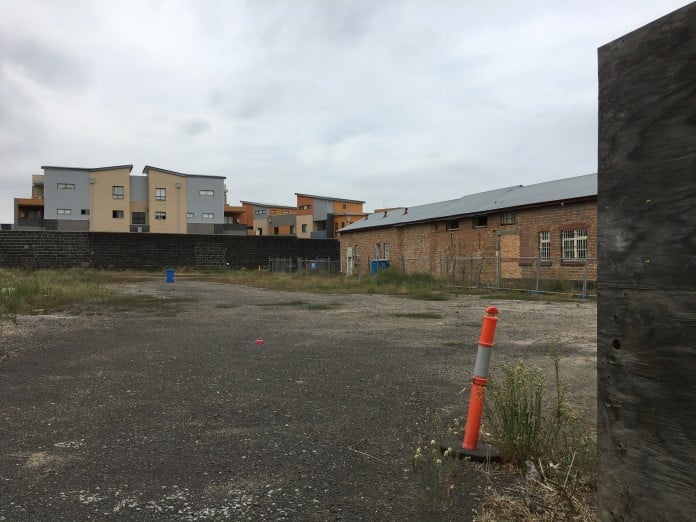 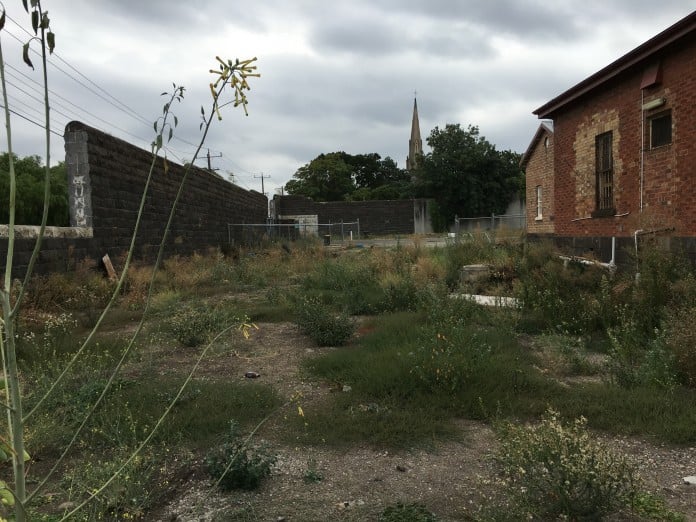 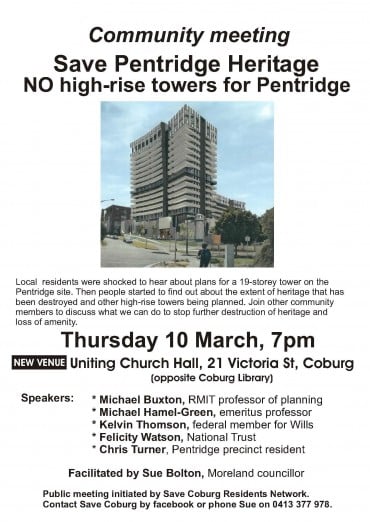