Labassa is a brilliant tour de force, without equal in Australia. Its story is an account of many endeavours.

“By the 1880s, Melbourne was one of the wealthiest, most glamorous cities in the British Empire. Between 1885 and 1890, nine or ten buildings were completed in the city centre each week, many of them sic to twelve storeys high. This heady decade opened with the completion of the Royal Exhibition Buildings, designed in the Renaissance revival style. In 1888-89 the Centennial Exhibition was staged there, a momentous event that signified Melbourne’s high artistic, economic and social achievements. It was at this time that A. W. Robertson commissioned the architect J. A. B. Koch to transform Sylliott Hill into the opulent mansion Ontario. If the Royal Exhibition Building was Melbourne’s public expression of confidence at this time, then Ontario, now known as Labassa, was a private one.”   Excerpt from Labassa: A Grand Victorian Mansion

This 32 page book tells the story of the 19th century gold boom mansion, the men who created it and its rescue by the National Trust. 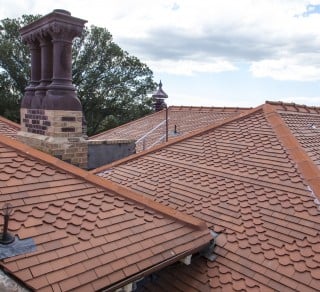 Conservation of Roofs offers guidance on the care of heritage roof styles.
END_OF_DOCUMENT_TOKEN_TO_BE_REPLACED 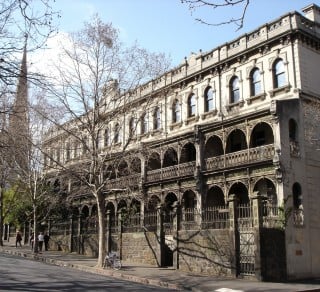 A guide on appropriate paint colours for the exteriors of hertiage buildings in Victoria.
END_OF_DOCUMENT_TOKEN_TO_BE_REPLACED 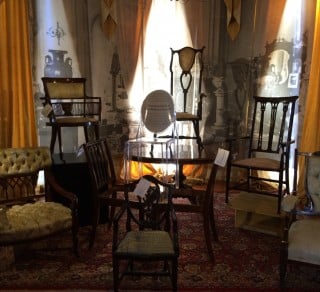 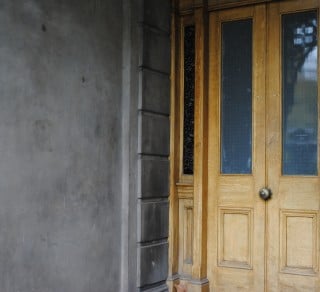 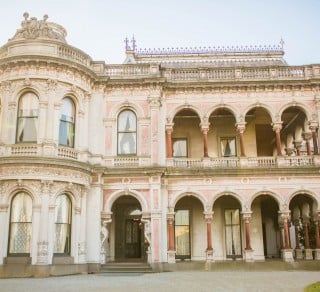 From mansion to flats, Labassa has survived with its Victorian era decoration intact
END_OF_DOCUMENT_TOKEN_TO_BE_REPLACED
Menu