CollectionVictoriaWatercolour by Georgiana McCrae – The Garden at Arthur’s Seat

An open forest of casuarinas, acacias, banksias and gum welcomed the McCrae family when they arrived at Arthur’s Seat.  Georgiana McCrae and her children arrived into Hobson’s Bay, Williamstown  in 1841, joining Andrew who had immigrated in 1840. After his legal practice flailed to flourish in Melbourne, he acquired the Arthur’s Seat run on the Mornington Peninsula. The landscape was not heavily wooded and required very little clearing. The land surrounding the homestead was quickly tilled for crop sowing, vegetable production and unusually for the time – an ornamental garden.

Georgiana McCrae spent her first year at Arthur’s Seat creating a garden. She designed an ornamental garden and grew colourful flowering plants – bulbs and shrubs.  The floral beds were arranged in geometrical shapes of crescents and circles and contained over 40 different species of flowering plant. Many seeds and bulbs were brought with her from the McCrae’s Melbourne home of Mayfield.  This collection included a variety of species given to her by Governor Charles La Trobe – who also tended his own pleasure garden – one of the few in the colony.

Georgiana mentions her garden often in her diary.  She describes the growth of her plants and the progress of her work. Documenting whether her plants were thriving or damaged by rampaging geese…

‘The first bulb has sent up bright green leaves.’ 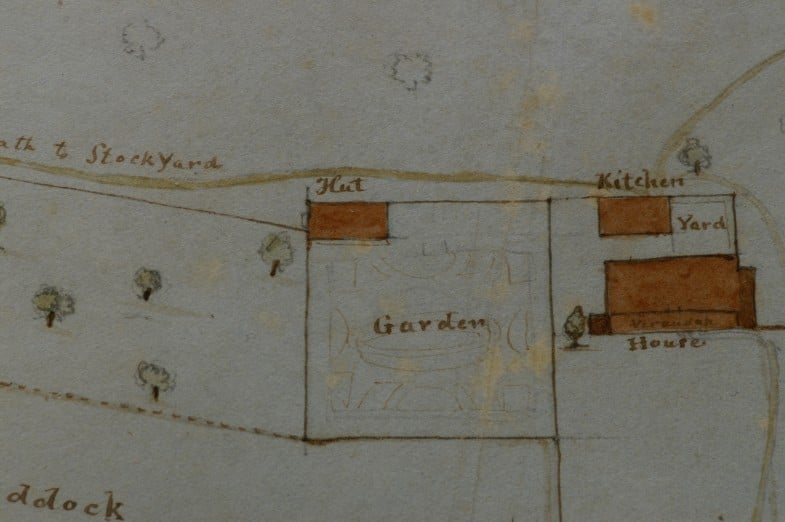 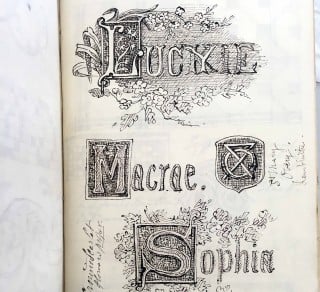 Although published in 1850, it is unknown whether Georgiana McCrae was still living at Arthur’s Seat when she
END_OF_DOCUMENT_TOKEN_TO_BE_REPLACED 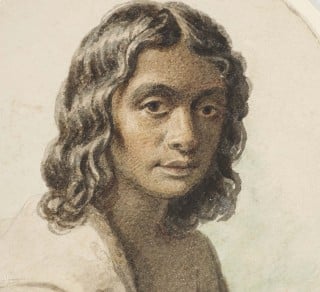 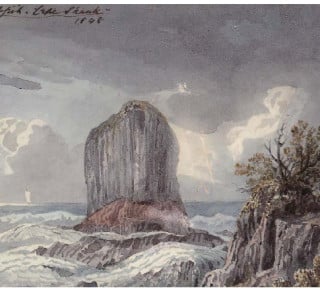 Painted in 1848, this watercolour depicts The Pulpit at Cape Schanck. Superintendent and Lieutenant Governor Charles
END_OF_DOCUMENT_TOKEN_TO_BE_REPLACED 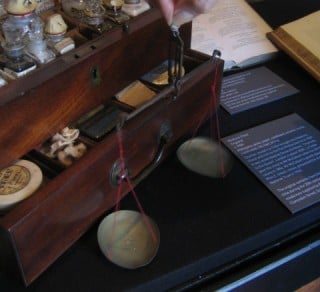 This medicine box was owned by Superintendent, and later Lieutenant Governor, Charles Joseph La Trobe. The box was made
END_OF_DOCUMENT_TOKEN_TO_BE_REPLACED 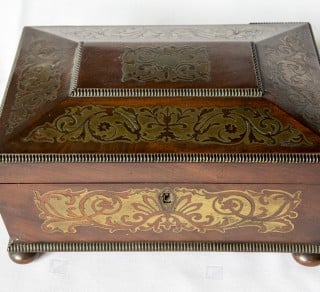 In June 2015, a beautiful sewing box once owned by Georgiana McCrae of McCrae Homestead, was generously donated to the
END_OF_DOCUMENT_TOKEN_TO_BE_REPLACED 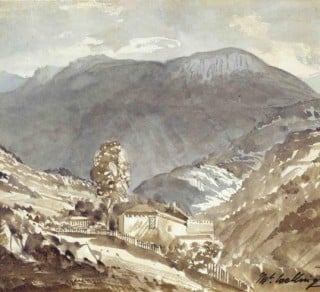 A man of a thousand occupations! Botanist, geologist, hunter of beetles and butterflies, musical composer, sketcher of
END_OF_DOCUMENT_TOKEN_TO_BE_REPLACED 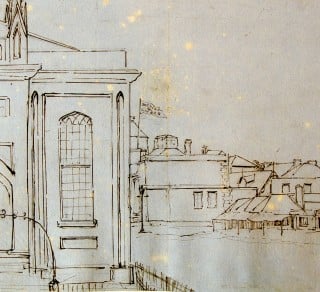