Waggonette made by Stevenson & Elliott, Melbourne

This waggonette was drawn by two horses to carry a heavy load.  The wagon bears the maker’s plate of Melbourne coach-builders Stevenson and Elliott, who were an established business that had been trading since the 1850s. The company both built and imported the vehicles they sold. Donated by the descendants of James Tyson, who was a pastoralist owning significant area of land in Queensland, N.S.W. and Victoria, anecdotal family history makes a claim that the wagonette was imported from the United States in the late 1870s. This is more than likely true given that the company did import from the U.S.

At the age of 24, the artist Fredrick McCubbin, painted a portrait of George Elliott in 1879, a year after the death of Alexander Stevenson, who died in a fire at his home. McCubbin was employed by Stevenson and Elliott as a painter decorating the horse-drawn vehicles. 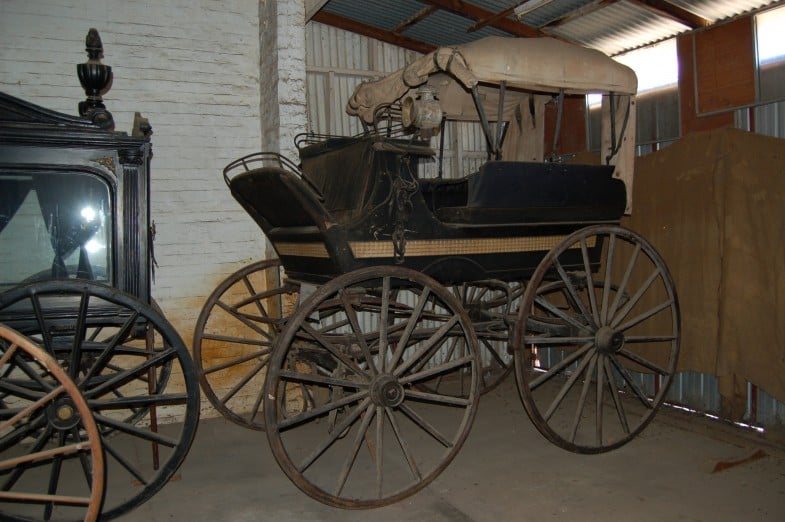 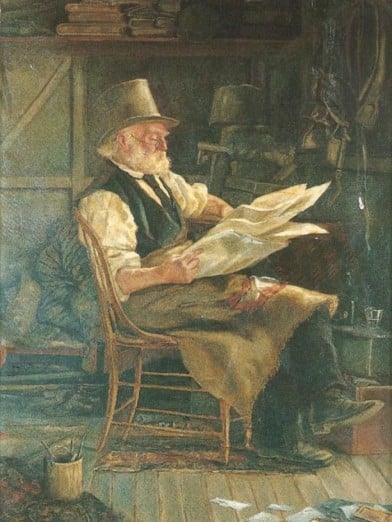 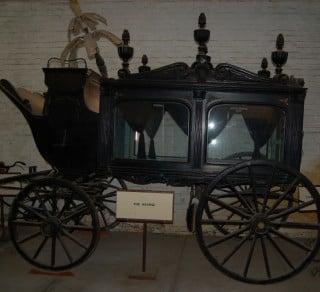 In the early decades of the 20th century, W.J.Edwards was listed as an undertaker, coach-builder and owner of livery
END_OF_DOCUMENT_TOKEN_TO_BE_REPLACED
Menu