Claire Adams was a star during Hollywood's silent screen era. She left that world behind her when she married Donald 'Scobie' Mackinnon and came to live in rural Victoria.

Adams married film producer Benjamin B. Hampton in 1924 who died in 1932. In 1937 Adams was in London and about to take on a job as a film executive. At a party she was introduced to Australian sheep farmer Donald ‘Scobie’ Mackinnon. It was love at first sight and they married three weeks later.

“We’re getting married tomorrow,” Mackinnon recounted to reporters, after bursting into Adams’s hotel one morning.
“I just came over for a Coronation holiday. Didn’t have any idea of getting married. Well, after May we’re going back to my sheep station in Australia.”

In 1938, the Mackinnons arrived at Mooramong, the sheep station near the town of Skipton. They transformed the Victorian era homestead into a fashionable abode of Art Deco elements and Moderne design and divided their time between Mooramong and a Melbourne town-house.

After his death in 1974, Mackinnon left his entire estate to Adams. On her death, she bequeathed Mooramong to the National Trust of Victoria for the creation of a wildlife sanctuary and fauna and flora park. Claire and Scobie Mackinnon at Mooramong

The collection documents the lives of Claire and Scobie Mackinnon at their country house, Mooramong. Claire Adams Mackinnon with her dogs

Claire Adams’ love of animals, particularly horses and dogs, is evident from her film career, which include two adaptations of the novel Black Beauty. Her oft-cited claim that Rin Tin Tin was “her favourite leading man” was perhaps not a joke. Although retired from the film business, Claire appeared in many home movies made by the couple around the property. They even installed a home theatre and hosted movie nights for their guests. French glass craftsman René Lalique (1860 - 1945) ranks as one of the most influential designers of the 20th century. A pioneer in glass manufacturing and decorative techniques, at his studio glass was press moulded and ornamented with acid etching or 'patine', an enamel solution.

Marketed around the world, Lalique was advertised in Australian magazine 'The Home' and was a popular luxury item.

Claire Adams Mackinnon decorated Mooramong with moderne objects and bibelot. Her Lalique collection features several well-known designs, many of which were introduced in the 1930s. 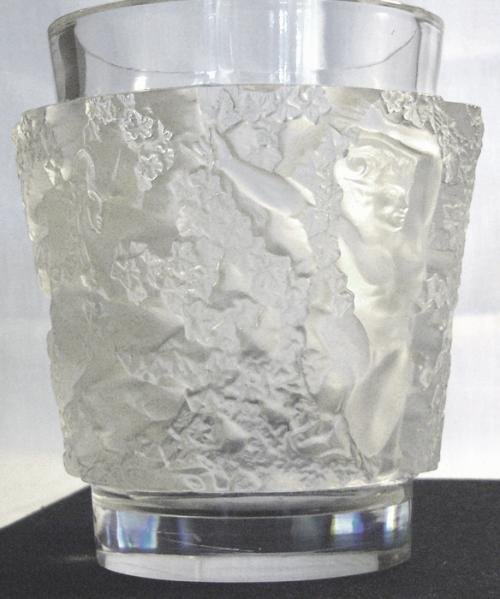 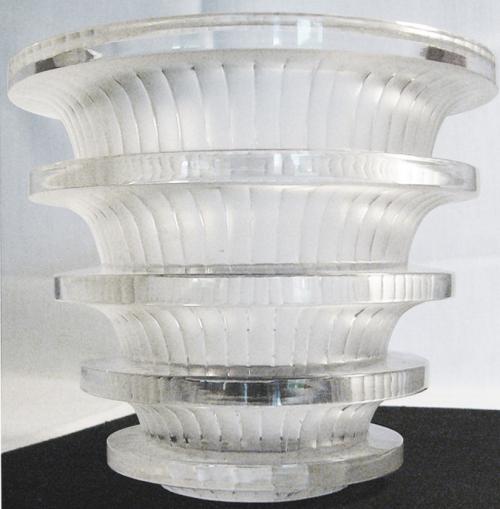 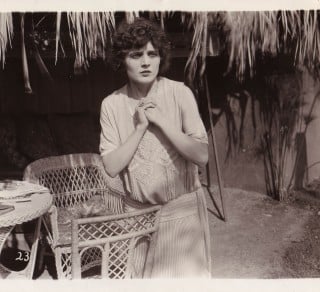 Before marrying Scobie MacKinnon, Claire Adams had a stellar movie career in Hollywood. She assembled an archive of her
END_OF_DOCUMENT_TOKEN_TO_BE_REPLACED 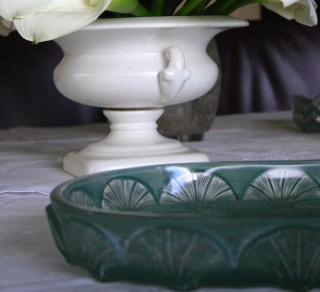 Claire Adams was a collector of moderné glass of the 1920s and 30s. Designed by Rene Lalique and manufactured by his
END_OF_DOCUMENT_TOKEN_TO_BE_REPLACED