Common Cake 3 pounds of flour 1 pound of butter 8 eggs 4 whites a pint and a half of milk 3 spoonfuls of yeast and 1 pound of sugar.

The cookbook’s age, condition, and Caroline’s penmanship, make the recipes in this manuscript difficult to transcribe. Caroline collected the recipes before her emigration from Gloucestershire to travel to Australia in the early 1850s. Many of the names cited are also found in the Tuckwell family tree – aunts and cousins – and their cooks.

Caroline Morrell Tuckwell was born in 1832 into a prosperous landowning family at Lechlade.  It is unknown why Caroline’s parents and siblings immigrated to Port Phillip, perhaps it was to improve their fortunes, but they left without her in 1849.

Once Caroline arrived in the colony she became a governess to the Austins of Barwon Park, before her marriage to wealthy pastoralist Charles Armytage, whom she met at the local Winchelsea church.  The Armytages owned a pastoral run Ingleby on the Barwon River. Caroline and Charles lived at Fulham Station, in the Western District of Victoria, before they purchased Como, which was intended as the family’s town house.

Caroline gave birth to ten children, how many of these recipes were set before them? It is not uncommon to find a recipe calling for 2 dozen eggs, the quantities are very generous!

A white Fricasee [sic]
Take two chickens, or two rabbits, skin and cut them into pieces, lay them in warm water to draw out all the blood and then with a clean cloth dry them put them into a stew-pan with milk and water, stew them until they are tender then take half a pint of cream and a quarter of a pound of butter stir them together till the butter is melted or it will be greasy take the chickens out of the stew pan and put them into the saucepan with the cream and butter have ready a little mace dried and sifted, nutmeg and a few mushrooms shake all together for a minute or two and dish it up. If you have no mushrooms a little of the pickle does quite as well. 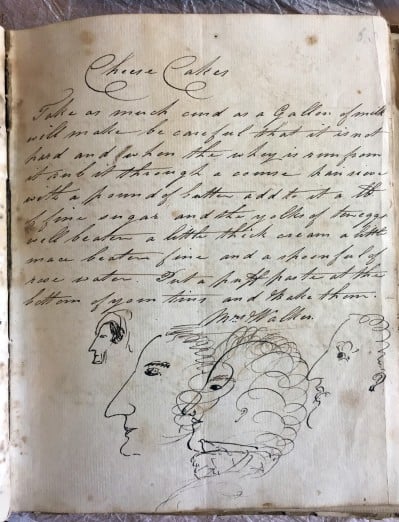 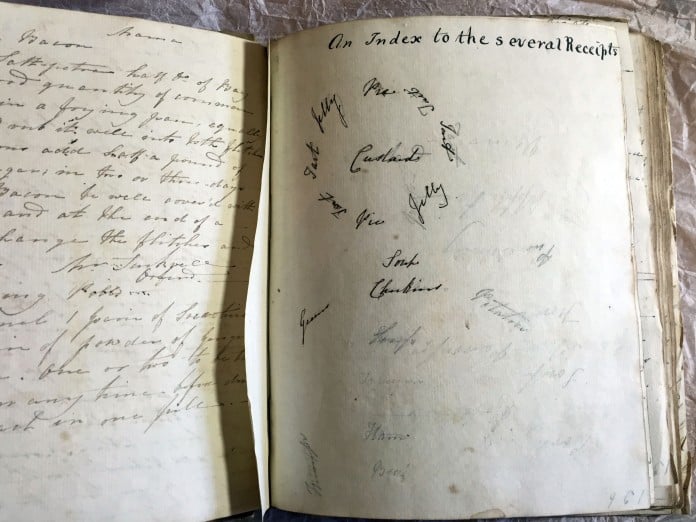 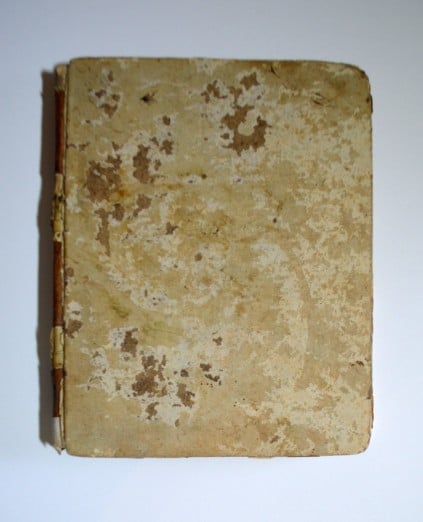 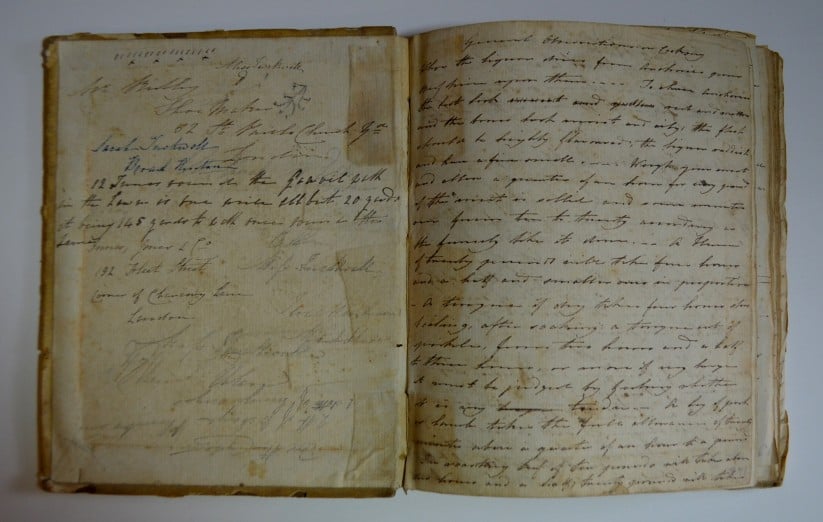 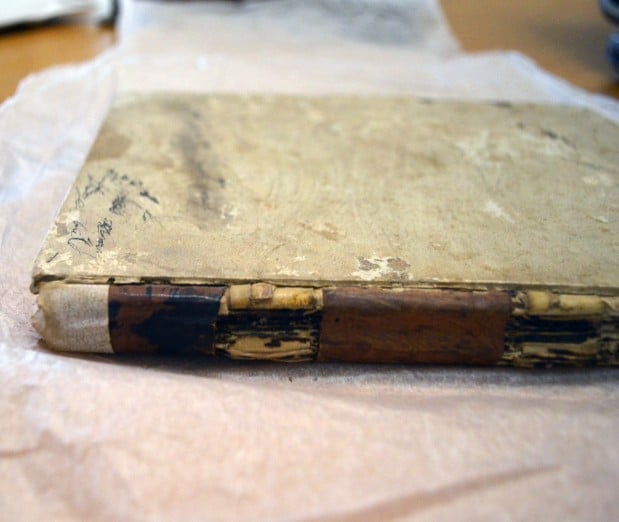 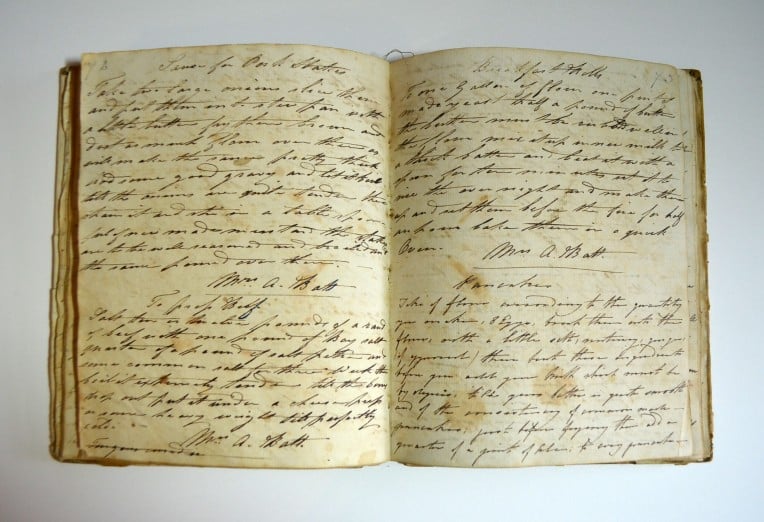 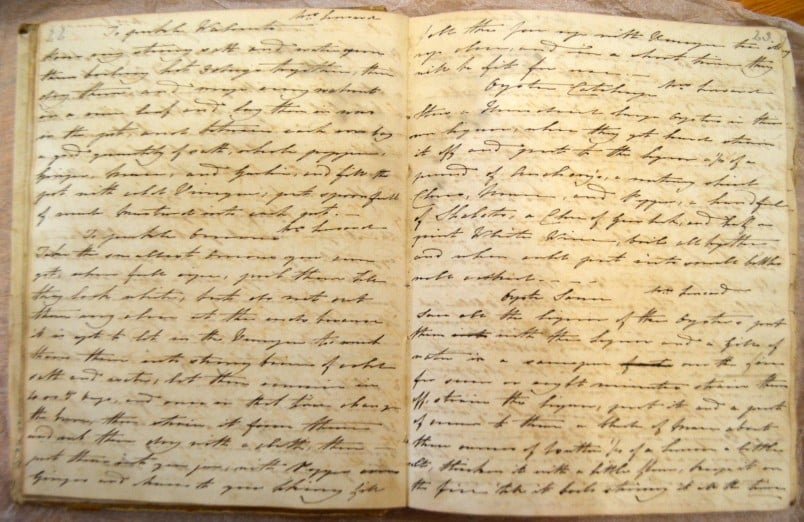 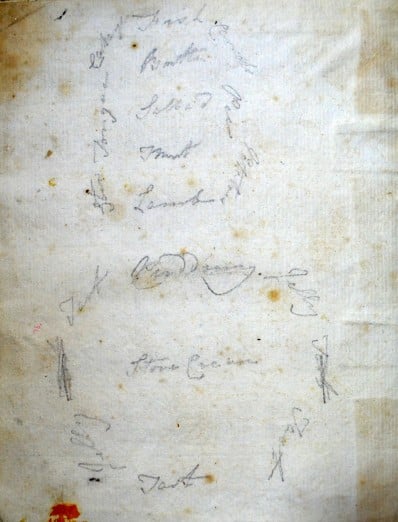 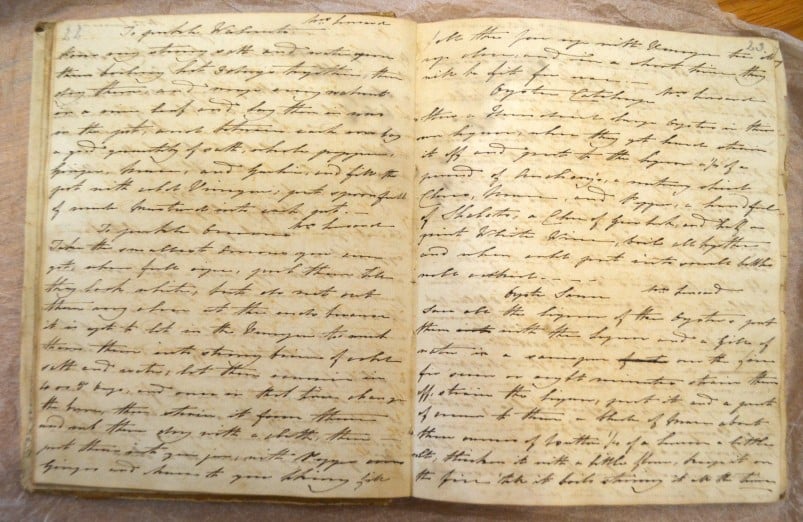 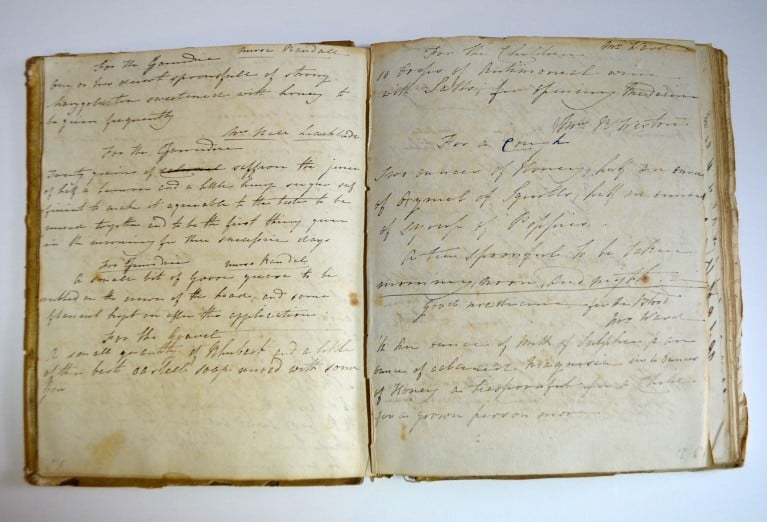 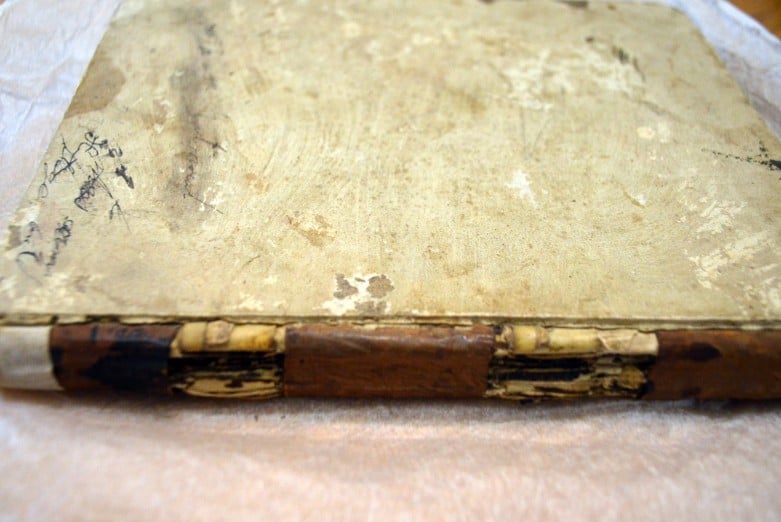 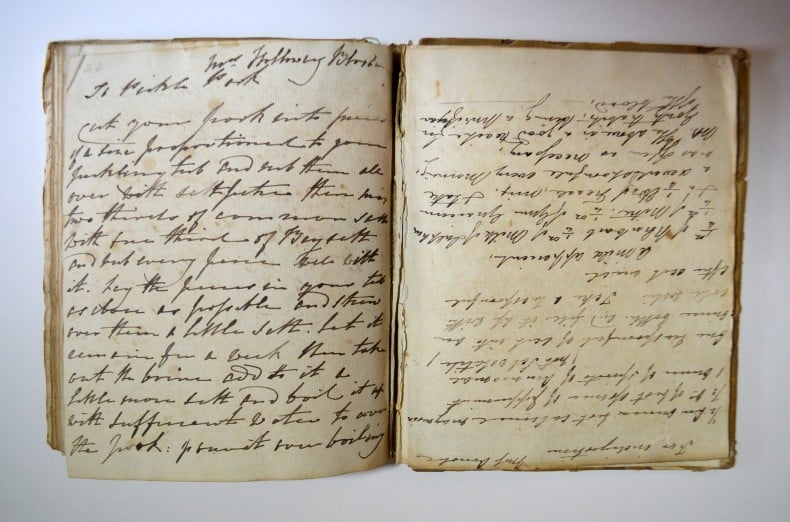 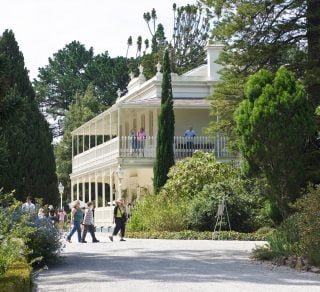 Built in 1847, Como House and Garden is an intriguing mix of Australian Regency and classic Italianate architecture.
END_OF_DOCUMENT_TOKEN_TO_BE_REPLACED 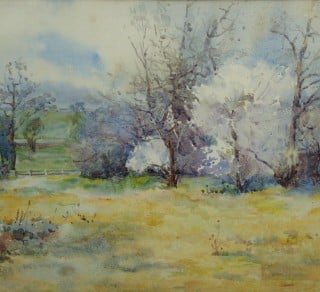 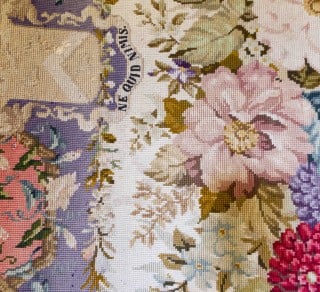 This large embroidery, in Berlin wool work on a loose-weave canvas panel, features a central cartouche of English
END_OF_DOCUMENT_TOKEN_TO_BE_REPLACED 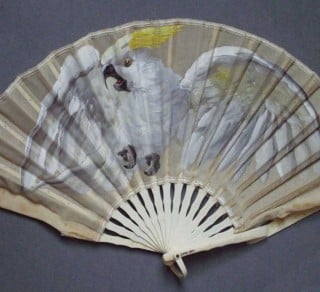 The Como collection contains a set of hand-made fans – made from either crepe paper and feathers or hand-painted,
END_OF_DOCUMENT_TOKEN_TO_BE_REPLACED 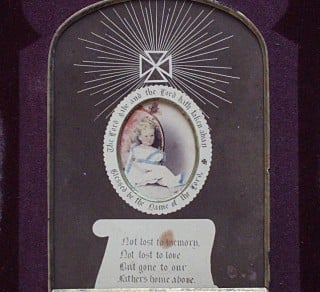 The Caroline and Charles Armytage lost one child during their married life together at Como. Ethel Maude Armytage,
END_OF_DOCUMENT_TOKEN_TO_BE_REPLACED 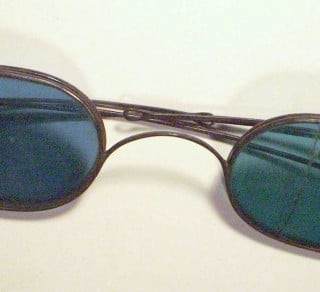 “We have received Port Phillip papers to the 11th February. The whole province had suffered from fearfully
END_OF_DOCUMENT_TOKEN_TO_BE_REPLACED 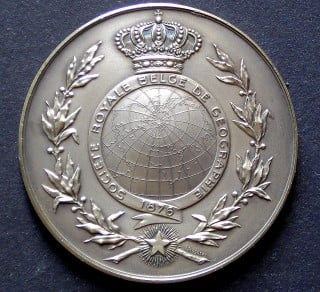 After a life of adventure and adrenaline seeking, Bertram Armytage ended his life in his room at the Melbourne Club
END_OF_DOCUMENT_TOKEN_TO_BE_REPLACED
Menu