In 2021, the National Trust began to undertake a project with researchers to further explore associations between the National Trust’s places and objects and ongoing legacies of colonial violence, dispossession, and slavery.

As a responsible custodian of heritage places, the National Trust is committed to acknowledging the past, including aspects of our history which are painful and uncomfortable. We have been actively doing this through initiatives such as our Reconciliation Action Plans.

We are also aware of links between National Trust properties, including Como House, and legacies of slavery. To address this, we are undertaking a project with researchers to further explore associations between the National Trust’s places and objects and ongoing legacies of colonial violence, dispossession, and slavery.

What is the National Trust of Australia (Victoria)’s connection to slavery?

Following the abolition of slavery in the British Empire in 1833, the Slave Compensation Act 1837 authorised the compensation of slave owners. Victorian Supreme Court judge Sir Edward Williams (1813-80) was awarded compensation for 26 enslaved people in Trinidad. This compensation allowed Williams to purchase land in South Yarra and build Como, a four-roomed residence which he sold in 1852, and would later become the first property acquired by the newly formed Victorian Branch of the National Trust of Australia (NTAV) in 1959.


Is this acknowledged as part of the National Trust’s interpretation of Como House, or its education programs?

We are currently undertaking research and consultation to inform the appropriate acknowledgement of the role of slavery in the establishment of Como House, and the legacy of Edward Williams.


What is the National Trust currently doing about it?

The National Trust believes that it is vital to acknowledge the past, including aspects of our history which are painful and uncomfortable. In order to move forward, we must also expand our understanding of the past by acknowledging new perspectives, and recognising present injustices. We cannot erase history, but we can tell the whole story.

To progress these aims, the National Trust is currently partnering with researchers at the Alfred Deakin Institute for Citizenship and Globalisation (Deakin University) and University of Melbourne on a project titled “Unfinished business: new approaches to interpreting the histories of the Western Districts of Victoria”.

Using the Western Districts of Victoria as a case study, the project aims to explore associations between the National Trust’s places and objects and ongoing legacies of colonial violence, dispossession, and slavery. The project will also include the development methodologies for consultation and interpretation that can be utilised by the National Trust in the re-interpretation of its properties and objects. 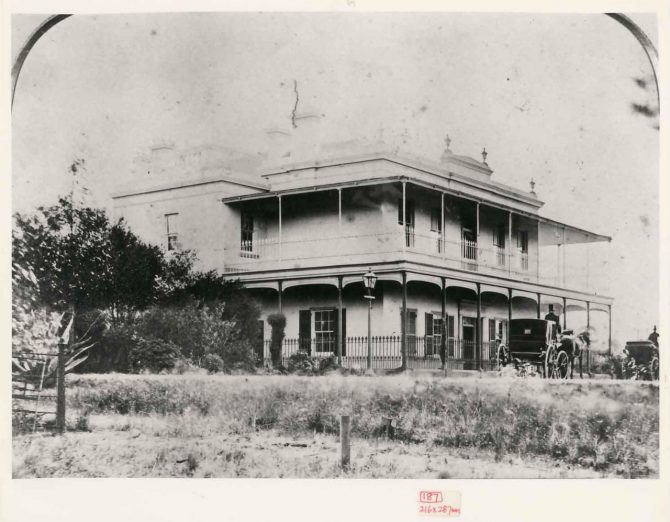 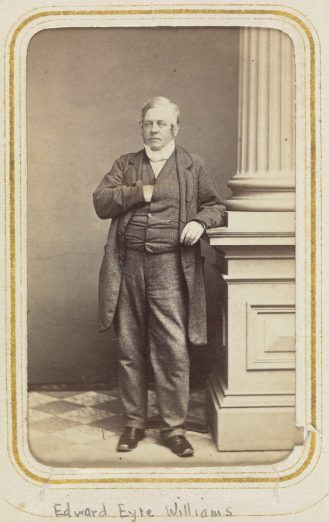 The National Trust is strongly committed to the journey of reconciliation, and we still have a long way to go.
END_OF_DOCUMENT_TOKEN_TO_BE_REPLACED
Menu