Mott’s Cottage nestles in the historic town of Port Fairy and is one of the oldest buildings in the district.

Constructed in three stages, the oldest section dates from 1850 or earlier and was built for local stonemason John Hooper.

Unusually for a cottage of this type it even acquired a second story but only acquired its name in the twentieth century from Sarah Jane Mott, who owned it between 1918 and 1944. Across its long history, it was used as a bakery and now survives to offer a glimpse into how the earliest European settlers into Victoria lived.

Open from 2pm to 4pm on the first and third Saturday of the month and every Saturday during school holidays. 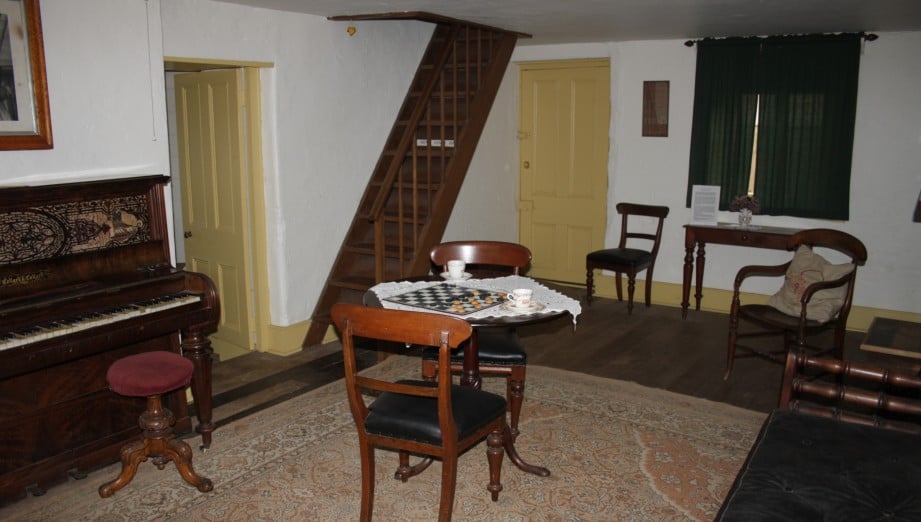 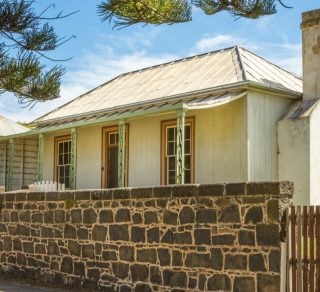 The earliest part of Mills Cottage dates back to c.1843, making it possibly one of Victoria's oldest homes.
END_OF_DOCUMENT_TOKEN_TO_BE_REPLACED 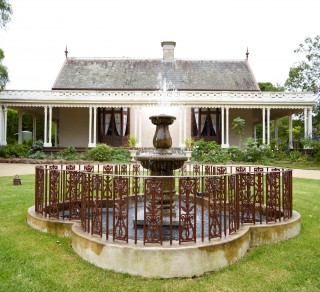 Barwon Park is an authentic bluestone mansion and stables set in a sweeping rural landscape.
END_OF_DOCUMENT_TOKEN_TO_BE_REPLACED