Have you heard of the Victorian language of flowers or floriography?

The stained glass windows in the stairwell at Rippon Lea are an incredible example of the glass painter’s art. They are intriguing, in particular the floral symbolism. Do the flowers and plants have any associated meanings with the already understood – ‘morning, noon and night’, or were they painted only as capricious ornament?

A long tradition exists in flower iconography; they have been used as symbolic metaphors for complex religious, philosophical and moral meanings. Dutch artwork in the 15th and 16th centuries specialised in flower paintings that were loaded with these types of meanings, usually religious. The Columbine, for example, was a flower commonly portrayed. It’s dove like petal formations were a representation of the Holy Spirit.

These allegorical motifs solidified into a contrived and stylised visual vocabulary. Flowers and fruit were regarded as attributes of the earth, and flowers signified the day as opposed to night. The ephemeral nature of flowers made them perfect representatives for notions of time and brevity; life in a flower-like way is short.

So, what do the flowers in Rippon Lea’s stained glass window mean, can they tell us something more about the symbolic intent of the piece?

Phil Tulk was called in to help with the detective work in identifying the plants and flowers in the windows. The most ubiquitous plant in the windows – both upstairs and on the swing doors into the servants’ passage – is the Hawthorn bush, whose meaning is ‘Hope’.  It features quite prominently in the centre panel. The bush blossoms in spring and ‘in the Middle Ages on May Day, everyone went a-maying to bring back branches of flowering blossom’.  (Powell, p. 76)  (In England, or course.)

The use of oranges has been read as meaning wealth.  However, an alternative meaning is generosity, and the orange blossoms themselves personify chastity, hence their use on wedding head-dresses.  The pears mean affection and the pear tree, comfort.  The gourds depicted in the plant pots represent fruitfulness.  In this panel, the botanical depictions certainly fit into our understanding of the windows meaning – that of abundance and prosperity.

The centre panel of midday features a dominant and rather obvious Hyacinth, whose meanings in the language of flowers are sport, games and play. The myth surrounding the plant is described here in its peculiarity.  ‘Hyacinthus was a comely youth, a friend of the god Apollo. One day, when the two young men were engaged in a game of quoits, Apollo hurled a quoit hard; it went off course, hit Hyacinthus, and killed him.  Apollo had not the power to restore his companion to life, but he changed him into the beautiful flower that has since borne his name.’ (Powell p. 82).  The accompanying Hibiscus means delicate beauty. These meanings do not allude directly to midday or abundance. It is difficult to find their poetic association – perhaps playing sport at midday is a thing of delicate beauty?

Anemones feature in the lower right (night) panel.  The Latin name Anemone derives from the Greek Anemos – ‘wind which soon blows away the fast falling petals’ (Segal p. 31), and their common name is Wind Flower.  In the sentimental ‘Language of Flowers’ the Anemone means sickness, expectation or forsaken.  According to other texts, ‘All wind flowers have the inescapable interpretation of a short unhappy life’. (Segal p. 31).  Is it too far a logical leap to suggest these flowers may have some symbolic meaning attributable to night, ending and thus death?

Phil Tulk has identified the plants in the pots as products of artistic whim, as they appear to be an amalgam of plants.  Although some research undertaken by Tessa Walker, a Rippon Lea volunteer, has identified other potential models for these plants.  Tessa claims that Pandorea pandorana is depicted on the right (night) window, Phil has identified Paulonia.  Tessa has identified Taiwania formosa on the left (morning) panel, whilst Phil claims they are Gordonia axillaris.  This mystery may not be solved, and it is probably a safe conclusion to assume that the depictions are purely decorative.

I thought that seeing that the window themes deal with time, meant that the flowers and plants alluded to the seasons.  Unfortunately, according to Phil, there does not appear to be any such correlation.

So, it has been with a mixture of enjoyment and some disappointment that we pursued the mystery of the flowers in our window and have by no means come to any definite conclusions and more research is needed to fully comprehend or discover their meanings.

Powell, C., The Meanings of Flowers: A Garland of Plant Lore and Symbolism from Popular Custom and Literature, Jupiter Books, London, 1977.

Miller, T., The Language of Flowers or The Pilgrimage of Love, Charles Griffin and Company, London, ca 1850.

The Language of Flowers with a Complete Vocabulary, and A New Selections of Quotations from the English Poets, Illustrating the Sentiment and Meaning Attached to the Various Flowers and Plants, Together with Flower Language in Bouquets, &c., &c., Ward, Lock and Co, London, ca 1890.

L.V. (ed), The Language and Sentiment of Flowers, with Floral Records and Selected Poetry and Original Illustrations, Frederick Warne and Co., London, ca. 1890. 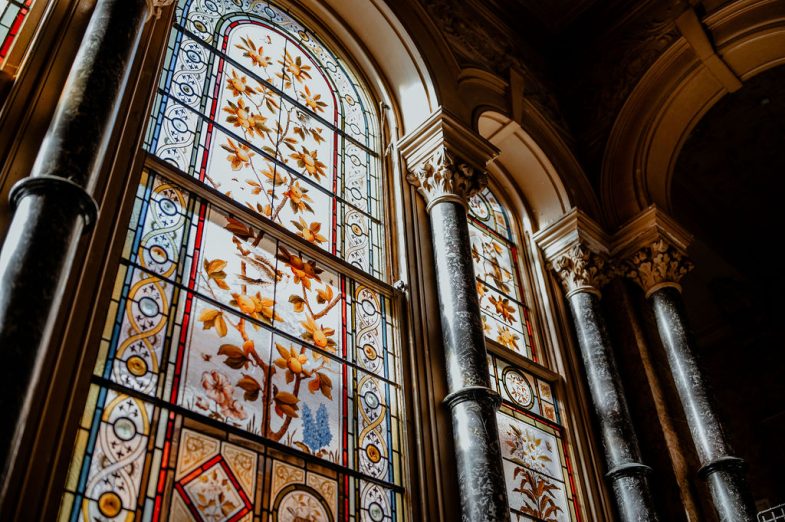 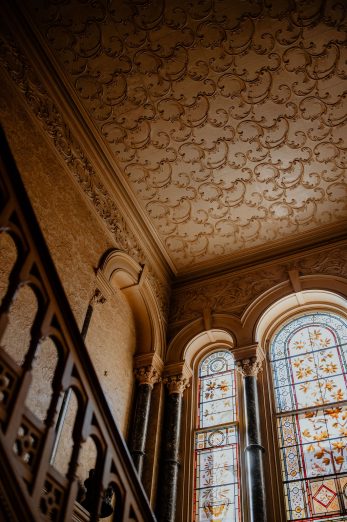 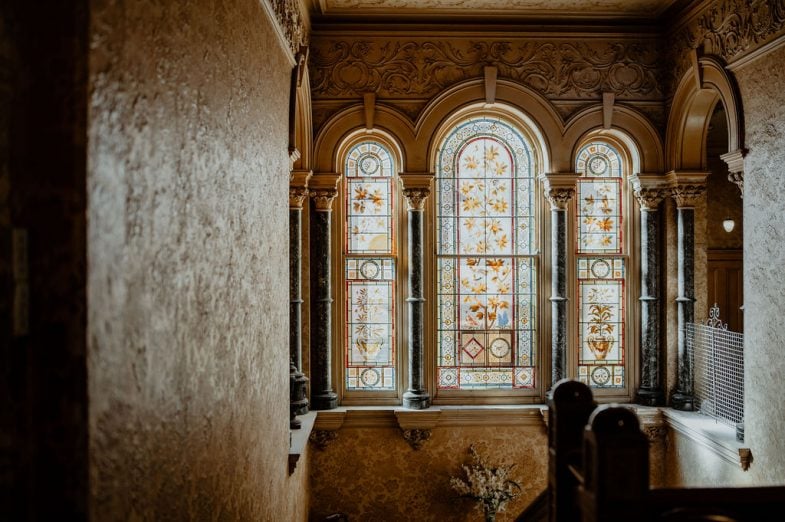 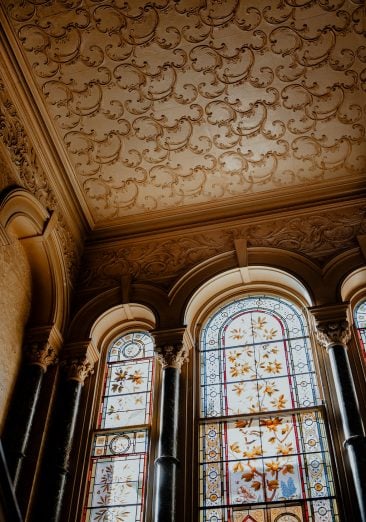