Dow's Pharmacy contains one of the oldest surviving pharmaceutical collections in Australia.

Using this machine was a  ‘modern’ method of making pills, when for centuries pills were rolled by hand.  Before mass production, pills were made by pharmacies – who compounded the medicines they supplied to their customers.  Compounding means to prepare medicines. Before pre-packaged, manufactured tablets became the norm in the mid-twentieth century, all pharmacies made their own medications.

The pharmacist assembled the ingredients, weighing and grinding them according to a recipe to fill the doctor’s prescription. The dry ingredients were made wet to create a softened paste-like consistency.  This was rolled into a ‘pipe’ and placed on the brass ridged area of the machine.  It was then cut by the accompanying arm which couples with the ridges of the machine.

In June 1988, Mrs Hilda Dow donated Dow’s Pharmacy in Chiltern to the National Trust, this included the pharmacy and dispensary. The building had been occupied by a succession of chemists since 1870. Hilda M.Dow nee Grey is listed in the Pharmaceutical Register (Victoria) as occupying the building from 1930 to 1936 and John R. Dow, apprenticed to his wife, became registered in 1936 after completing a course at the Melbourne College of Pharmacy. The pharmacy closed in 1968. 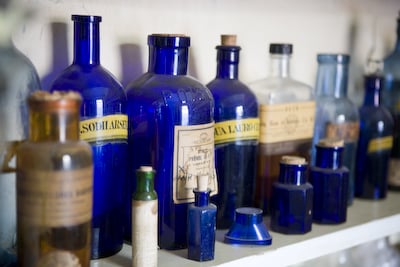 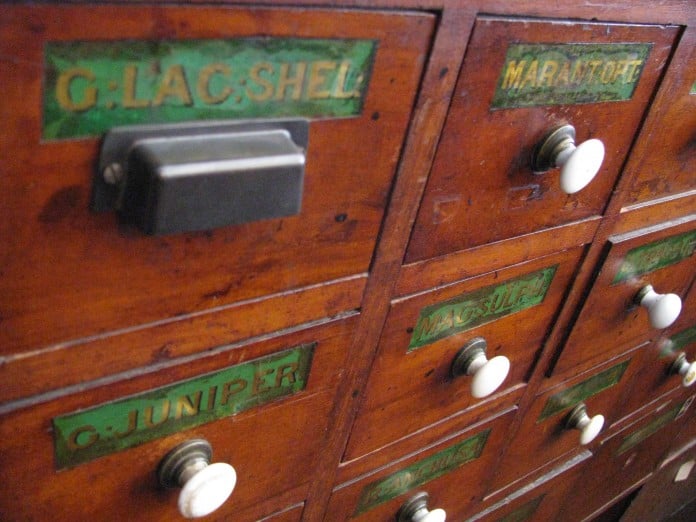 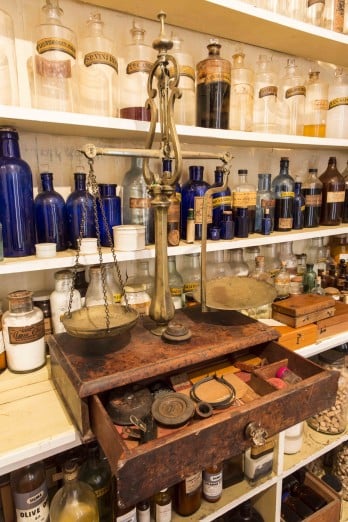 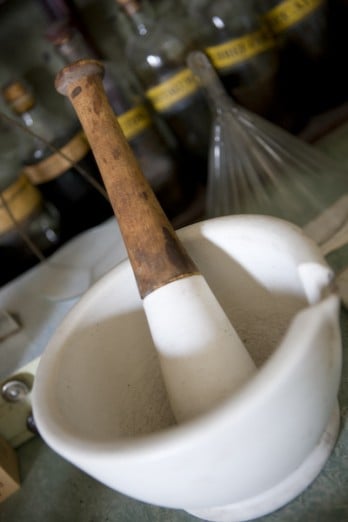 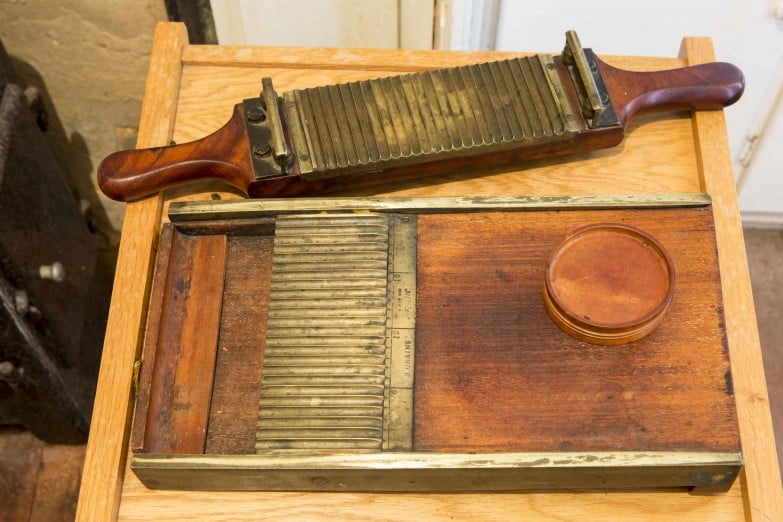 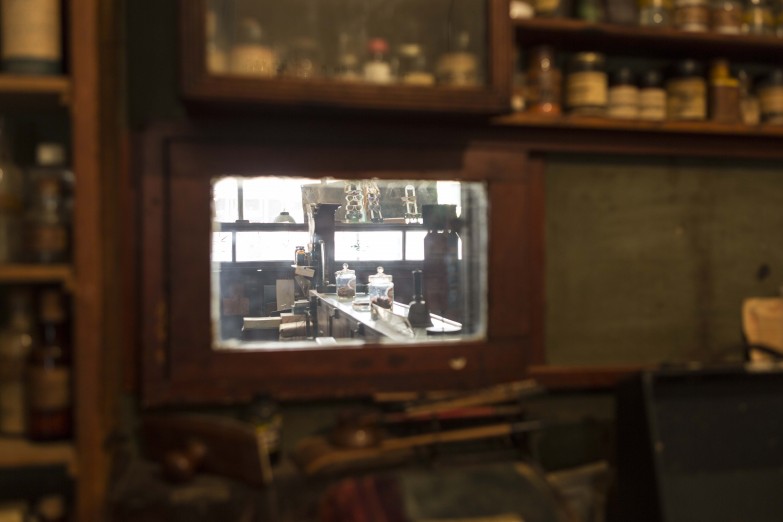 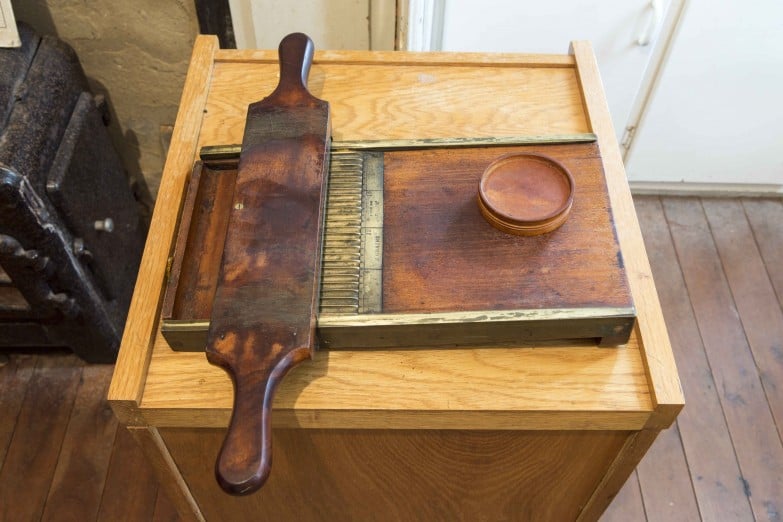 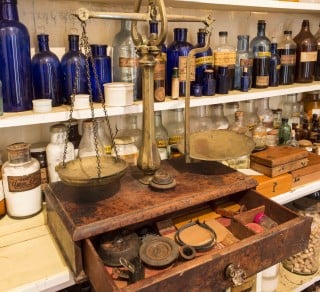 Before mass production, medicines were made by pharmacies – who compounded the pharmaceuticals they supplied to
END_OF_DOCUMENT_TOKEN_TO_BE_REPLACED 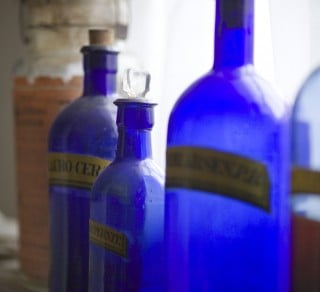