Louis Australia Whyte and his son Louis Melville Whyte had much in common – both were avid sportsmen. Louis senior was a champion golfer and tennis player, and his son a surfer, swimmer and car enthusiast.

Louis Melville also had a penchant for ice skating and he is noted as attending fancy dress ice carnivals held at Melbourne’s Glaciarium as a young man.  Uniting sport with fancy dress was very common in Melbourne; football and cricket games were often played in fancy dress.

This pair of Louis the XIV style purple velvet costumes were made for an adult and child – and it is believed for father and son. The quality of the velvet is the same on both costumes, as are many of the trims. 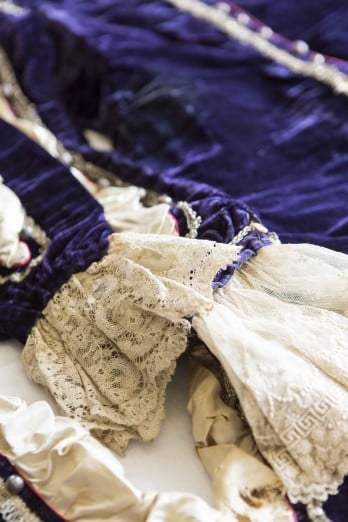 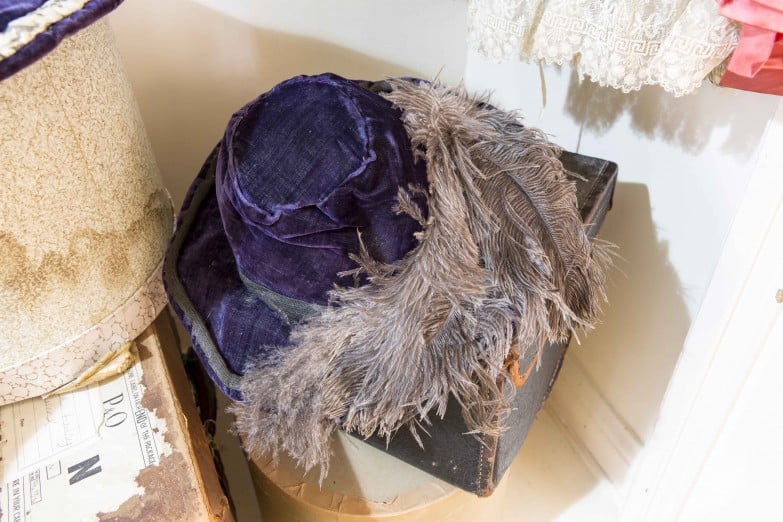 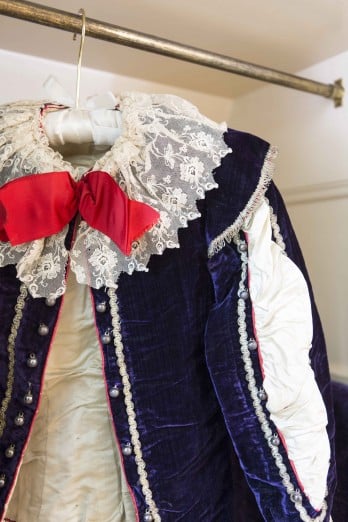 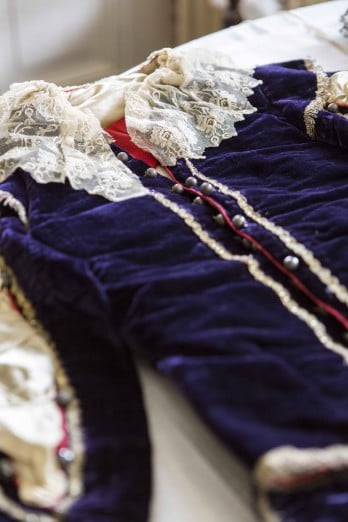 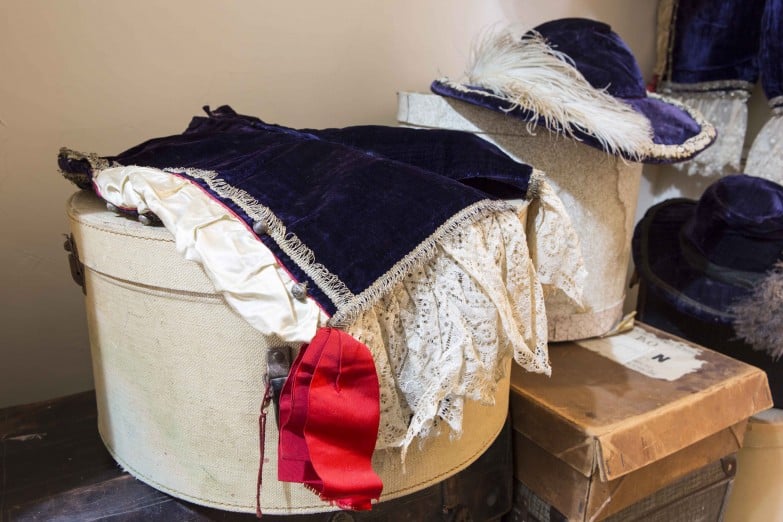 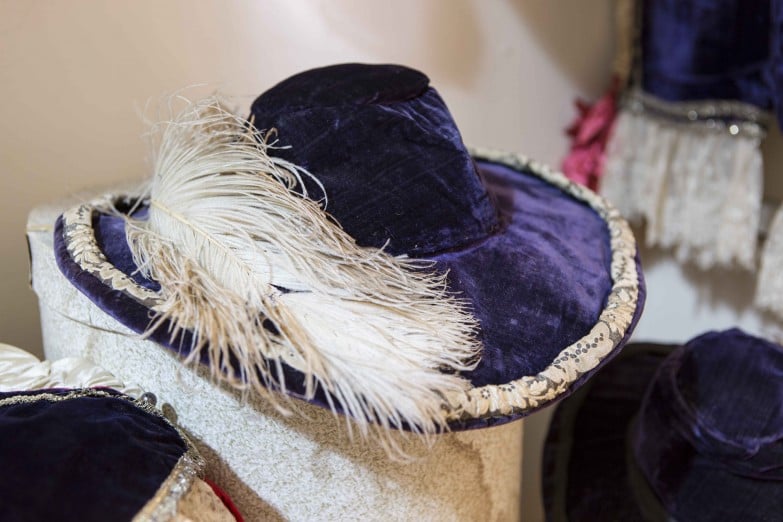 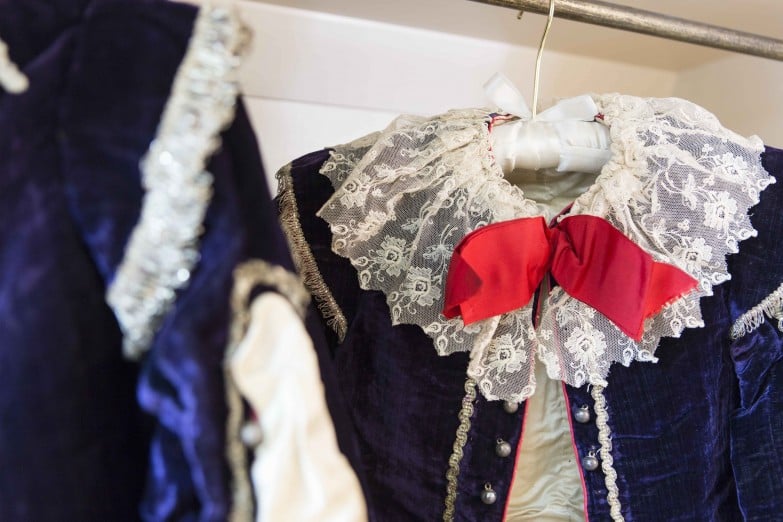 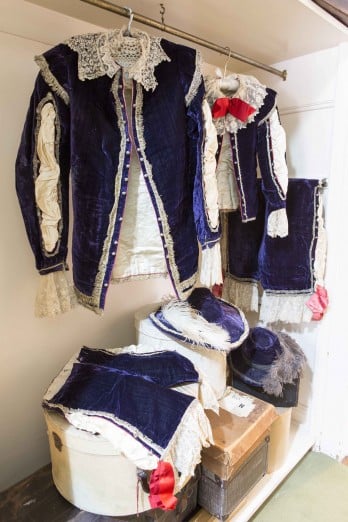 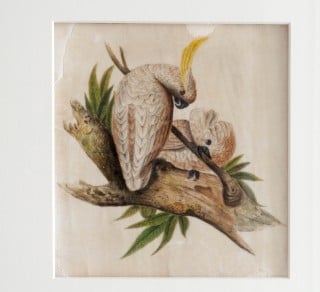 Very little is known about Caroline Pounds, other than she was the wife Dr. James Baker Pounds, who settled in Ballarat
END_OF_DOCUMENT_TOKEN_TO_BE_REPLACED 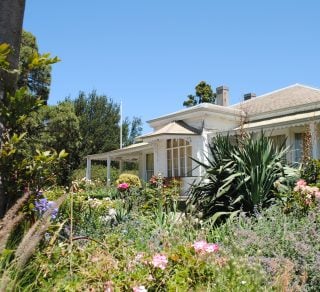 Prefabricated in Hamburg, Germany, the Heights was erected in 1854 and is the largest dwelling of its kind in Victoria.
END_OF_DOCUMENT_TOKEN_TO_BE_REPLACED
Menu