Constructed of local sandstone and timbers, Portarlington Mill is a significant example of the earliest mills.

At one time there were over 250 flour mills in Victoria and the Portarlington Mill is one of the oldest to survive.

Built in 1857 from locally quarried stone, the mill used steam-driven machinery to prepared flour from grain grown around Geelong’s Bellarine Peninsula, then known as the ‘granary of the Colony’.

The mill only operated for 17 years, closing in 1874, its machinery was sent to the Wimmera which had become increasingly used for growing grain crops. Its original builder then used the building for his brick works. In the later nineteenth century, it was a factory, first processing seaweed for use as upholstery stuffing, later producing printing ink then artificial fertiliser.

After conversion for residential use in the twentieth century as flats for holiday makers the building was condemned in 1962 but saved from demolition when it was purchased by the Shire of Bellarine and presented to the National Trust. 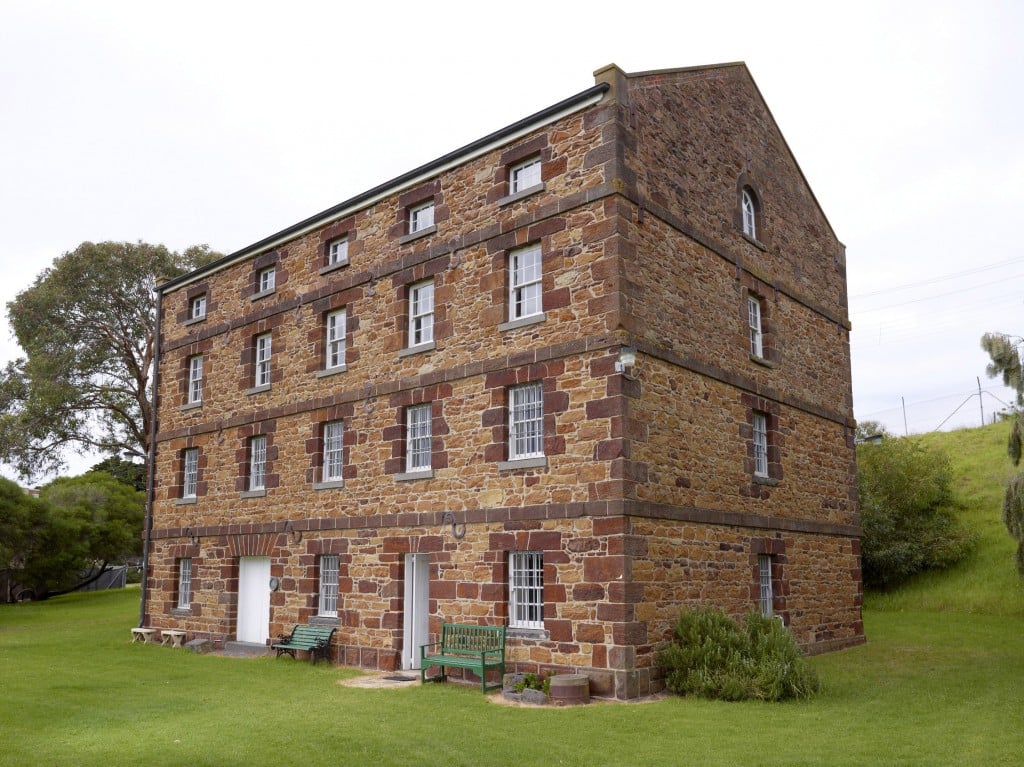 We acknowledge the Traditional Owners of Country throughout Victoria and recognise their continuing connection to lands, waters and communities. We pay our respects to Aboriginal and Torres Strait Islander cultures; and to Elders past, present and future. 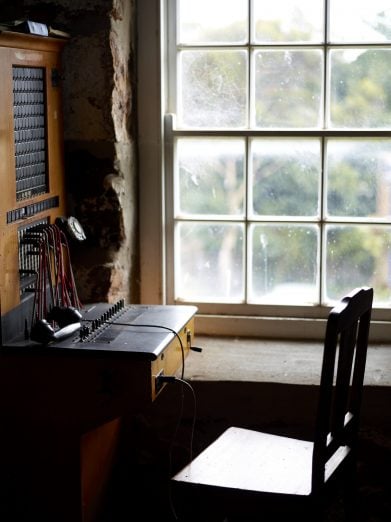 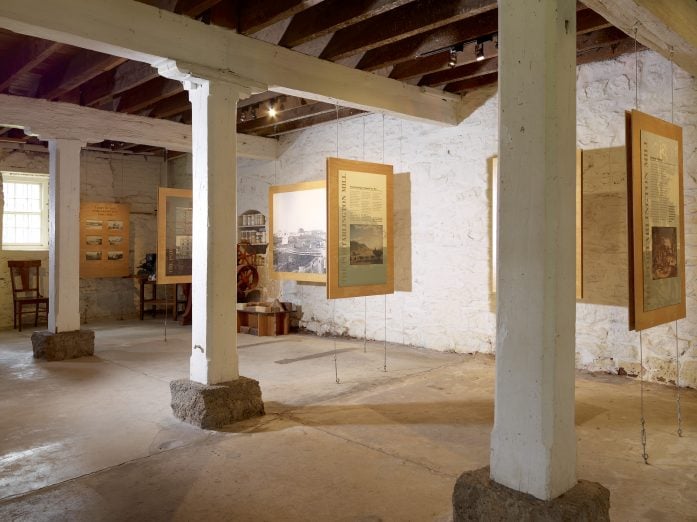 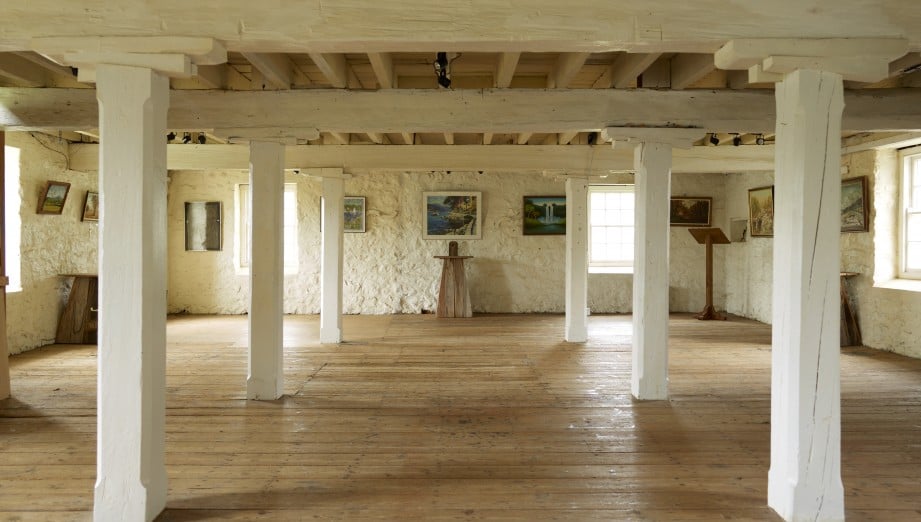 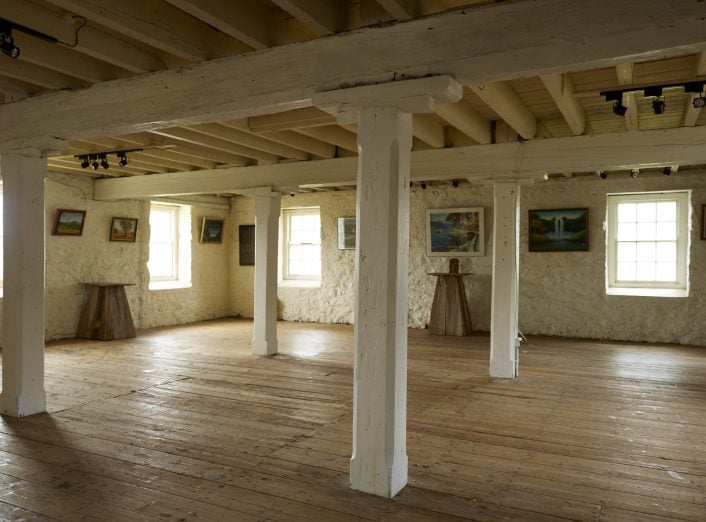 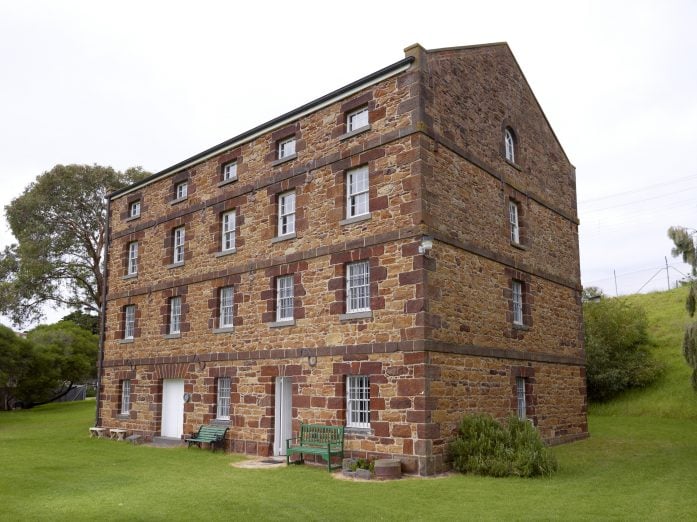 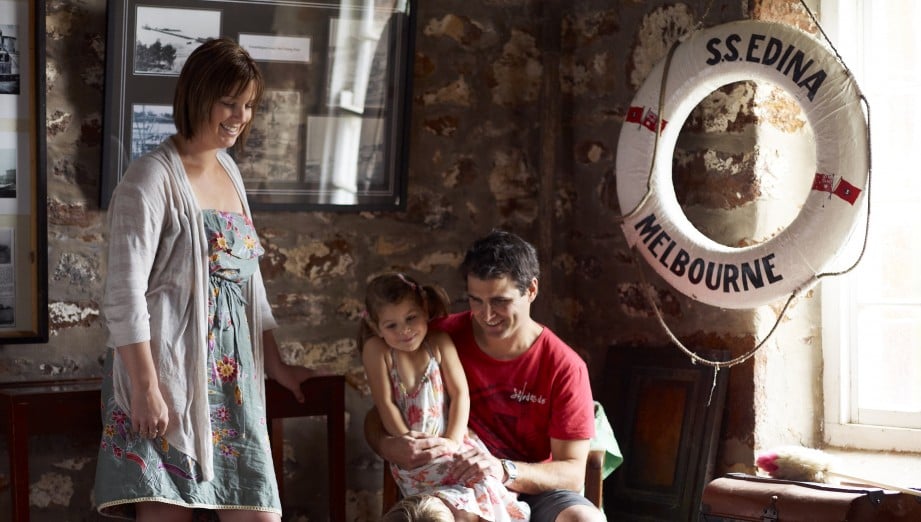 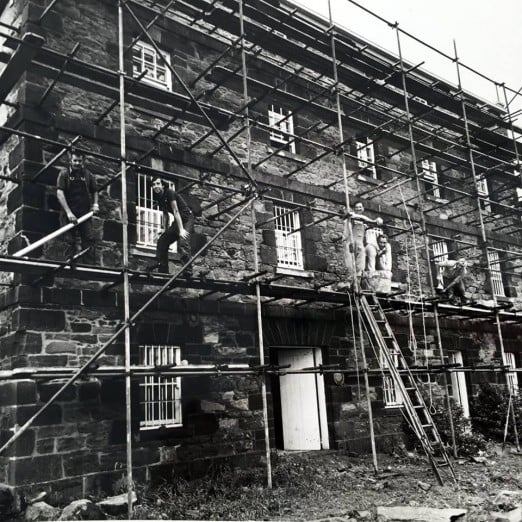 Weddings and Functions at Portarlington Mill

More information can also be found in the following brochures: 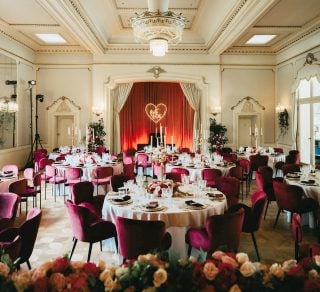 With venues throughout the state and in some of Victoria’s most sought after areas, the National Trust has a
END_OF_DOCUMENT_TOKEN_TO_BE_REPLACED 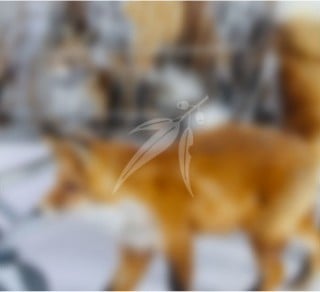 END_OF_DOCUMENT_TOKEN_TO_BE_REPLACED

Prefabricated in Hamburg, Germany, the Heights was erected in 1854 and is the largest dwelling of its kind in Victoria.
END_OF_DOCUMENT_TOKEN_TO_BE_REPLACED

Barwon Park is an authentic bluestone mansion and stables set in a sweeping rural landscape.
END_OF_DOCUMENT_TOKEN_TO_BE_REPLACED