The National Trust (NSW) has announced its Board of Directors for 2020, as elected by the organisation’s members. 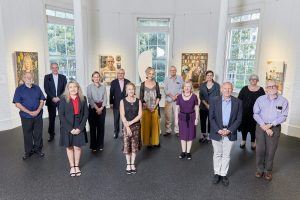