The Land and Environment Court made the decision today to retain the Roxy Theatre in Parramatta in its entirety, overturning a development application for an office tower that would destroy all but the upper part of the theatre’s auditorium. 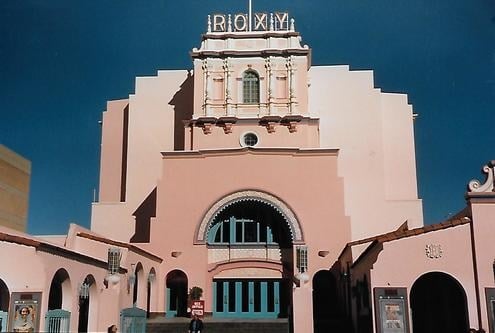 The National Trust (NSW) has been a leading and supporting voice with other organisations campaigning that the development application only accounts for a token of less than a third of the theatre’s original capacity of 1,923 seats-and no stage or back-of-house facilities whatsoever.

“The National Trust welcomes the decision of the Land and Environment Court to retain the Roxy Theatre in its entirety and we appreciate and are encouraged that through this decision, the values underpinning heritage legislation in New South Wales are recognised and upheld,” said Brian Powyer, President, National Trust (NSW).

“This decision will be to the benefit of not only the local community but to all who value the importance and role of heritage in enriching the lifestyles of contemporary Australia.”

“We now look forward to bringing all the parties together including the owner, David Kingston, the City of Parramatta and the NSW Government to develop the potential of this site into the mainstream of live theatre in this state,” Mr Powyer said.

Brian Powyer is available for interview on behalf of the National Trust (NSW).