From bandages to boxpleats, soldiers cries to children's laughter... the history of this building as military hospital and state school still creates sentiment and nostalgia amongst Sydneysiders.

Located on the picturesque hill on Sydney Harbour overlooking the historic Rocks area, Observatory Hill is one of the most important historic sites in Sydney, surviving as a landmark today despite more than two hundred years of European settlement. Once the highest vantage point in Sydney, Observatory Hill was previously the site of the first government windmill (1796 – c1802) and was used as part of Sydney’s fortifications. It has been a focal point for artistic life as the many topographical drawings, late-nineteenth century photographic panoramas and modernist paintings recording life on the hill can attest. 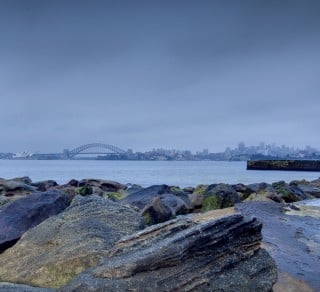 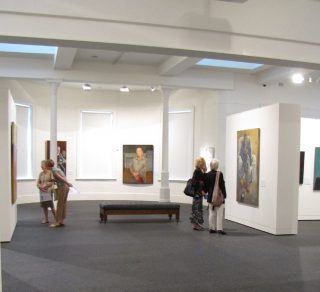