“What a wonderful result after many years of hard work!”

The Cliefden Caves Limestone was the first discovered in Australia, being recorded on 24 May 1815 during the explorations of surveyor George Evans only 2 years after the crossing of the Blue Mountains. Reference was also made to it by surveyor John Oxley in 1817.

In 1863 the Cliefden property was raided by the bushranger, Ben Hall and his gang and the Rothery family were held up. Bullet holes from the discharging of firearms during the raid are still evident on the barn at the homestead. It is here that the first reference to the caves is made. According to the locals at the time, Hall used these caves as a refuge from pursuing police, and knew one so well that “he ducked into it and emerged on the other side of the river, leaving the pursuing constables far behind!”

The Cliefden Caves have historic significance for including the site of the first discovery of a limestone deposit in mainland Australia (Surveyor Evans 1815) and they incorporate the first fossiliferous Ordovician limestone recognized in New South Wales (Stevens, 1952). Their significance rests in the abundant well-preserved fossils occurring there, particularly at Fossil Hill and Trilobite Hill.

The Cliefden Caves have aesthetic significance as one of the most cavernous limestone areas in New South Wales and for being decorated with the full range of speleothems including rare blue stalactites, stalagmites, columns, Helictites (the “Helictite Wall” of Main Cliefden Cave) and “bacon” draperies.

The caves have high research potential as indicated by the presence of part of the skeleton of an Aboriginal man dating from around 7,000 years before present. Examination of the skeleton provided evidence of the life that this man had led and the remaining part of his skeleton is believed to be still within the cave system. The caves are likely to contain other important skeletal remains which can contribute to a better understanding of human occupation of this area, thousands of years ago.

In August, 2017 the Minister for Heritage, the Hon. Gabrielle Upton directed the listing of Cliefden Caves on the State Heritage Register. The Listing Notice appeared in the NSW Government Gazette on 30 August, 2017. 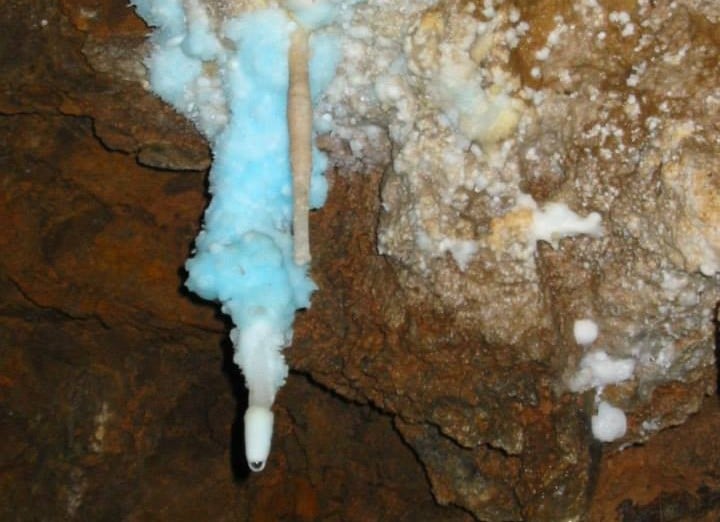 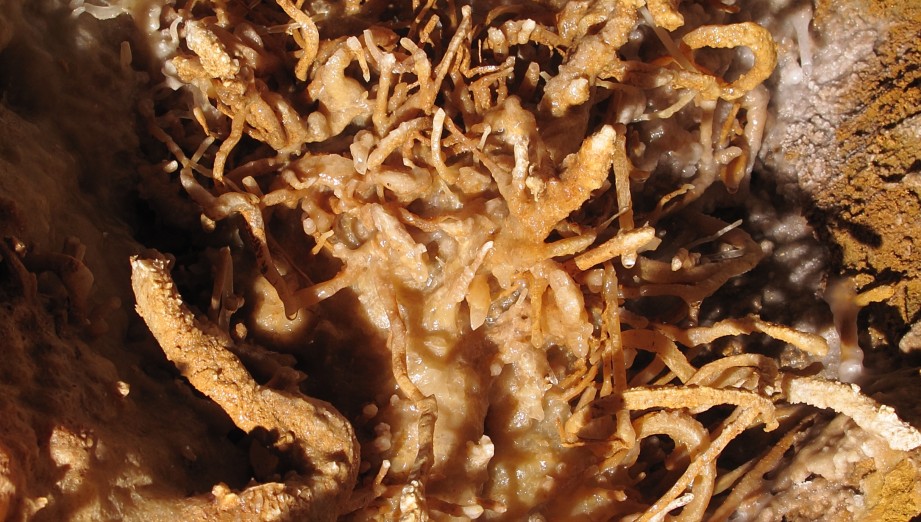 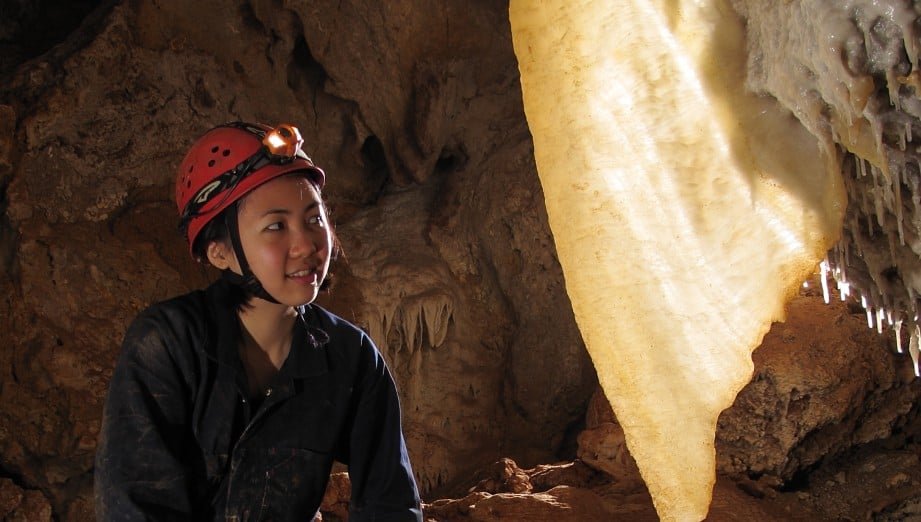 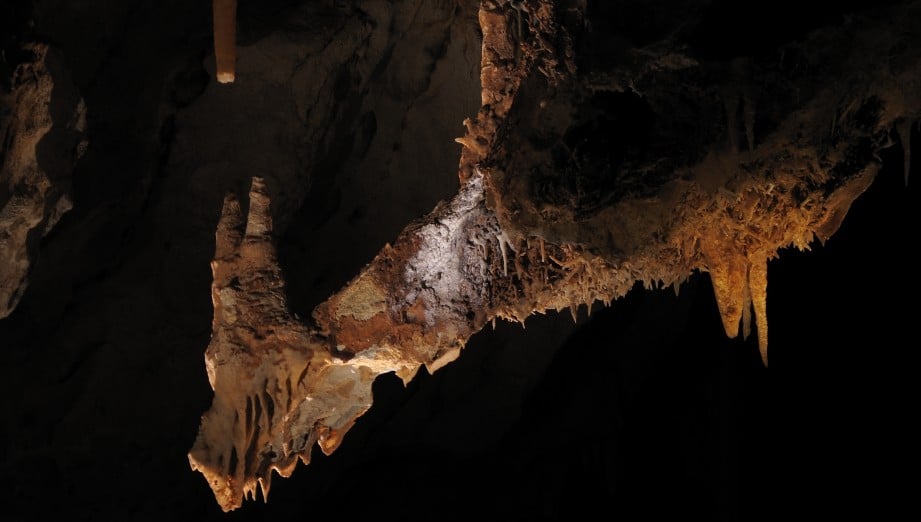 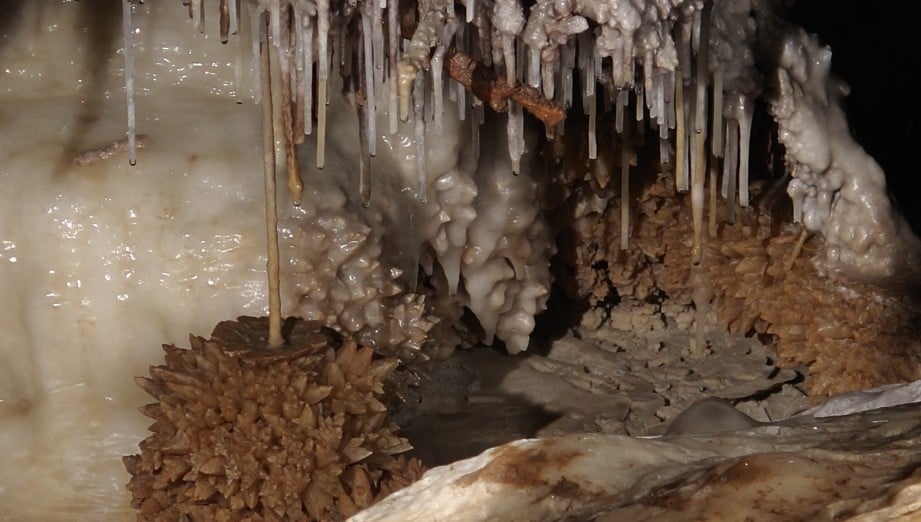 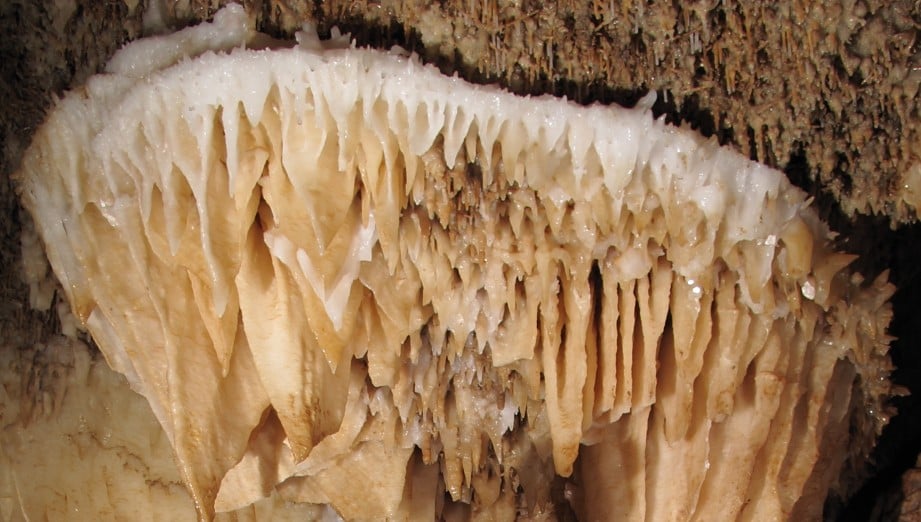 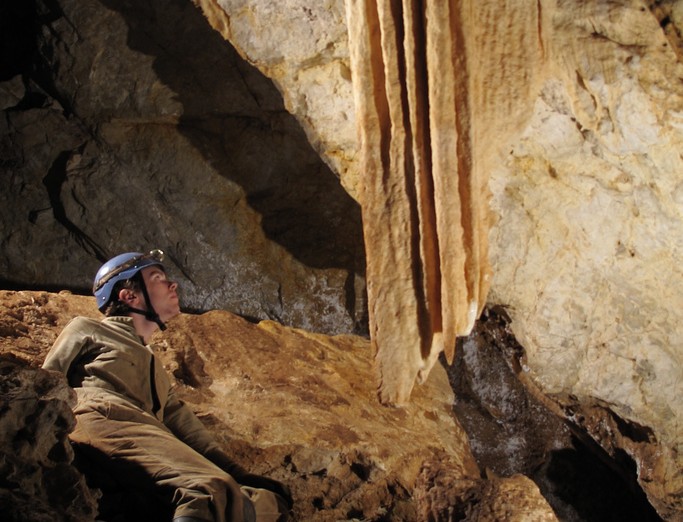 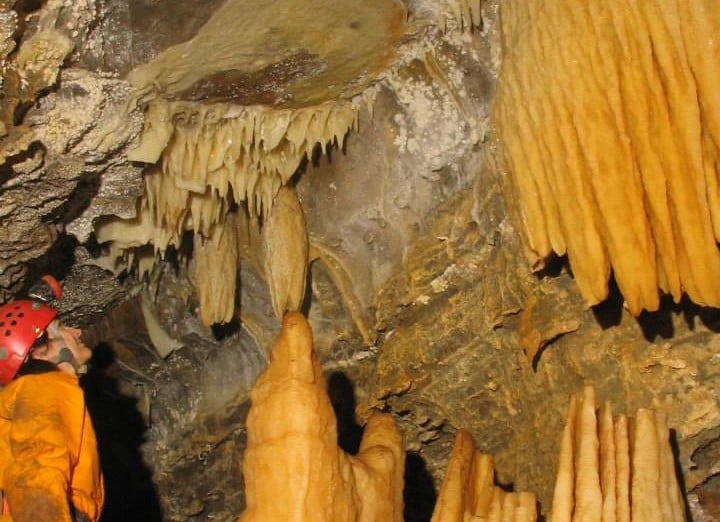