Every year, the National Trust (NSW) recognises valued volunteers and staff with the annual National Trust Honours Awards. The awards recognise individuals who have given outstanding service.

There are five award categories which are:

“It is incredibly important that we recognise and celebrate the extraordinary contribution of our volunteers through the National Trust Honours Awards. Our volunteers’ knowledge and enthusiasm are crucial in creating memorable experiences at our National Trust properties and in helping to protect them for future generations” said Neil.

“Volunteers have been at the heart of the National Trust for more than 75 years – we couldn’t do our vital work without them. A heartfelt thank you to all our volunteers.”

Protecting heritage for over twenty years

The National Trust’s highest honour was presented to Carol Edds at the AGM for over 20 years of distinguished voluntary service. Carol established the National Trust’s Hawkesbury Branch in 2000 to raise community awareness about the need to protect the region’s heritage. It is her outstanding advocacy and heritage expertise that has given the Hawkesbury Branch a strong voice in campaigning for the preservation and conservation of built, cultural and natural heritage in the local area.

Only two Honorary Life Memberships are awarded each year, the other was awarded to Brian Powyer (Posthumously) for over 20 years of membership and voluntary service. It was Brian’s love of history, heritage and learning that first drew him to the National Trust. He was an extremely passionate advocate for the protection of heritage, and in particular, Parramatta. When he sadly passed in 2019, he held the role of National Trust (NSW) President and Chair of the Australian Council of National Trusts.

Celebrations on the road

Recently, Neil has been making his way across the state to congratulate recipients in person. First stop was Sydney, followed by the Hunter Region, Dubbo, the Blue Mountains, and Goulburn. At each destination, there has been a special event to say thank you to our incredible volunteers. Here are some of the celebrations.

Celebrations kicked off at Lindesay, a harbourside mansion in Darling Point. The event celebrated the achievements of the Women’s Committee volunteer group, in particular the outstanding service of Dianne Ivey and Christina Anderson. Both have been awarded a Trust Commendation.

At Dundullimal Homestead, Neil presented Lyn Campbell with a Trust Commendation. Lyn is a retired school teacher who spends her time helping to keep heritage alive for future generations. She meets and greets visitors and helps run education programs.

“I think it’s important that we continue to spread the word about preserving our history and it’s even more important how we tell our story,” said Lyn.

There was a lot to celebrate in the Blue Mountains, with two thank you events and six volunteers receiving awards. The first event was held at Everglades House & Gardens in Leura, a Moderne-style 1930s house, set amongst five hectares of gracefully designed gardens. With torrential downpours, the celebrations remained indoors, but the wild weather didn’t dampen people’s spirits on the day. The second celebration was held a twenty minute drive away, at Woodford Academy.

The next destination was Retford Park in Bowral to celebrate the achievements of volunteers in the Southern Highlands. Susan Hunt, National Trust (NSW) Deputy President presented the Awards.

Claire Daggett and Merryleigh Brindley each received a Meritorious Service Award. Claire was presented with her award for over 15 years of voluntary service at Harper’s Mansion. Since the 1990s, Daggett has consistently supported the work of the National Trust and shares her passion with visitors as a guide and garden volunteer.

Merryleigh first starting advocating for the protection of heritage in the Southern Highlands in 1998. She has been a guide and garden volunteer at Harper’s Mansion since 2006.

Coming towards the end of the celebrations. Marie Kennedy received a Trust Commendation for her work at Riversdale in Goulburn. Marie’s love of heritage also resulted in her being named the 2021 NSW Southern Inland Senior Volunteer of the Year as part of Australia’s largest celebration of volunteering.

After being notified of the award following the AGM, Barbara felt humbled by the recognition. “Volunteering is such a joy for me, and has added a tremendous meaning to my life to have been able to contribute, and continue to do so, to the preservation of Cooma Cottage and the work that the National Trust does.”

“I love the camaraderie with the other volunteers, and working with the professionalism of National Trust staff is always a pleasure,” Barbara said.

Congratulations and thank you to all of the National Trust Honours Awards recipients.

If you or someone you know is interested in volunteering at the National Trust (NSW), please get in touch.

Melissa is the Volunteer Coordinator at the National Trust (NSW). 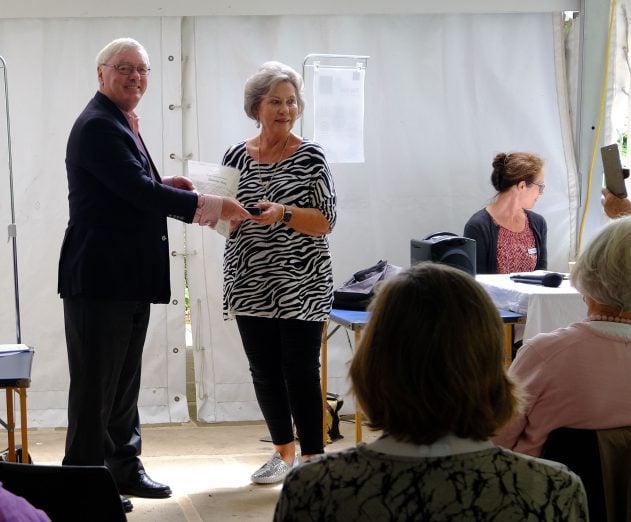 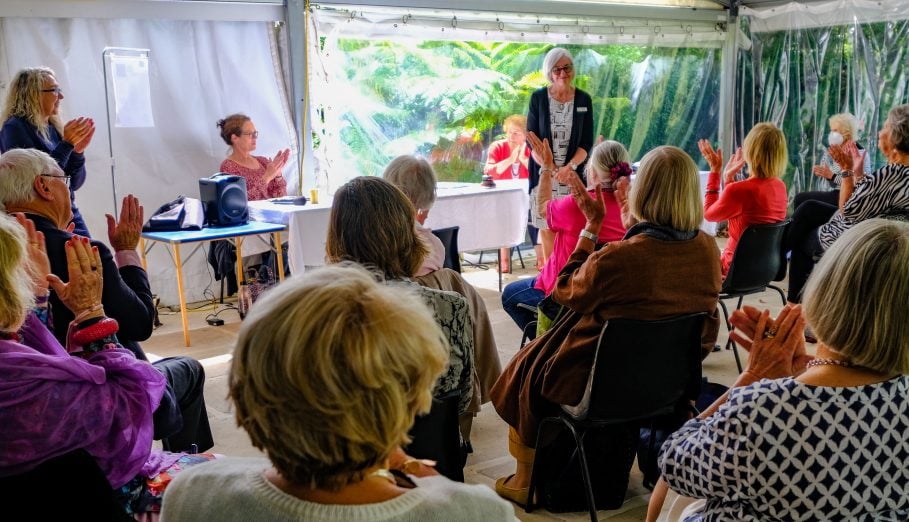 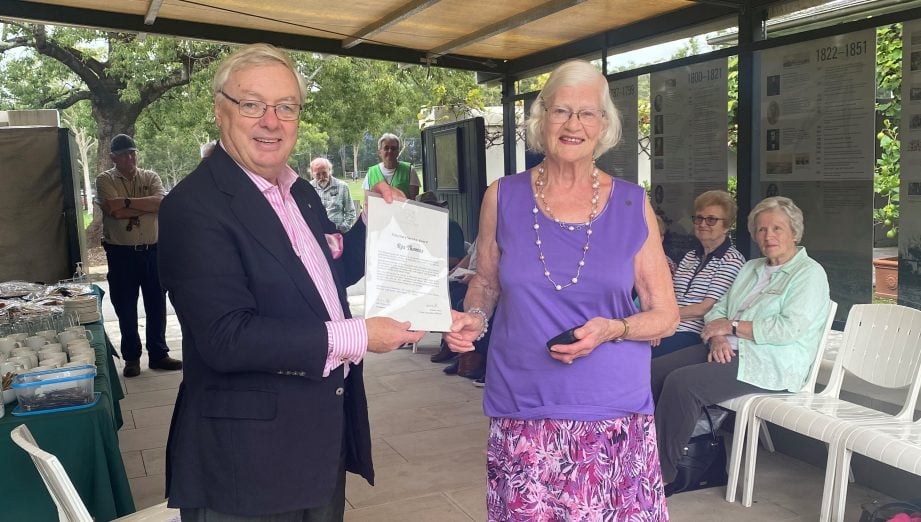 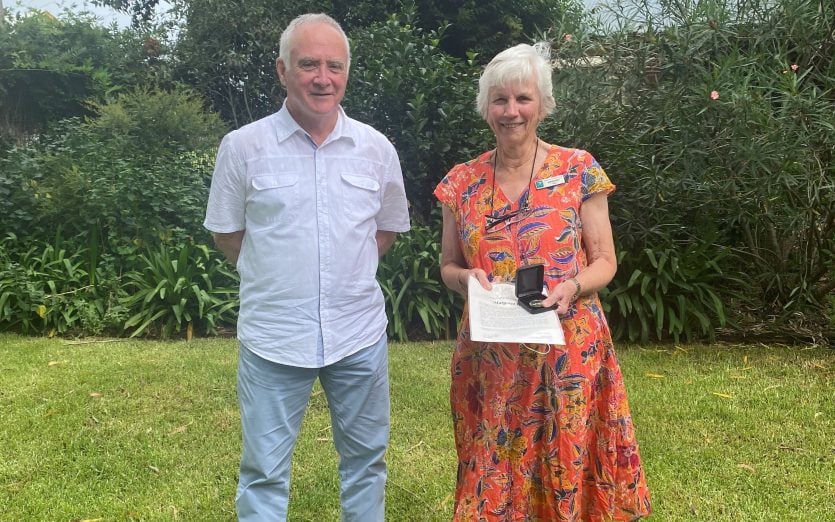 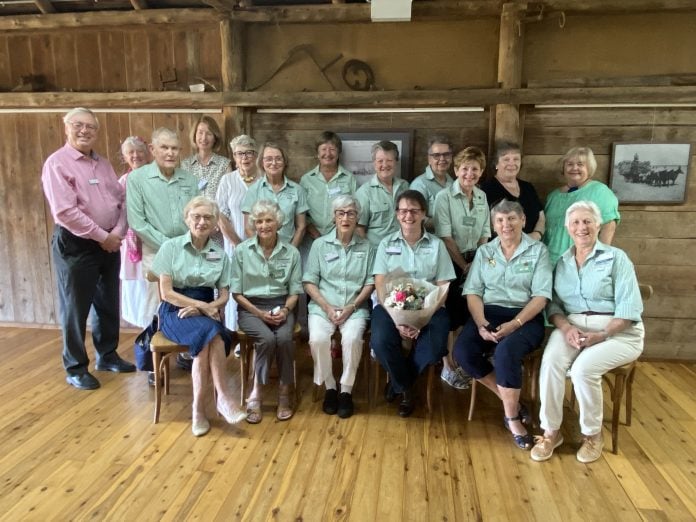 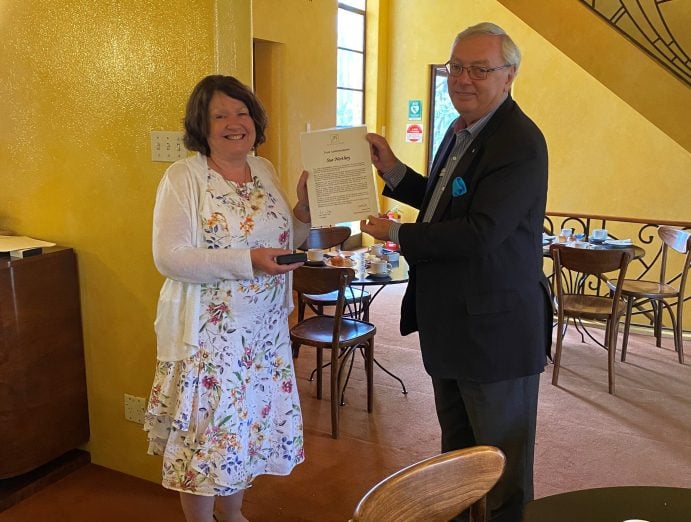 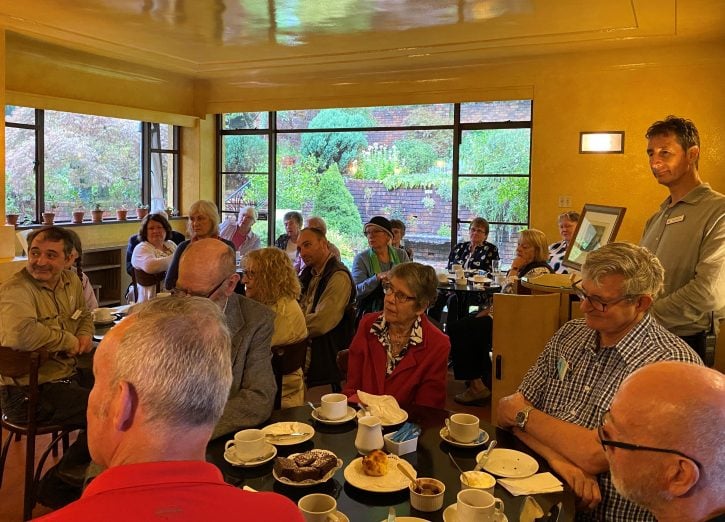 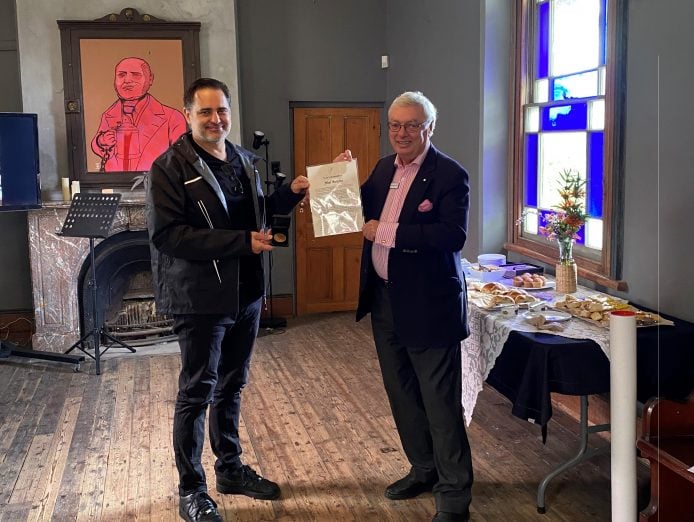 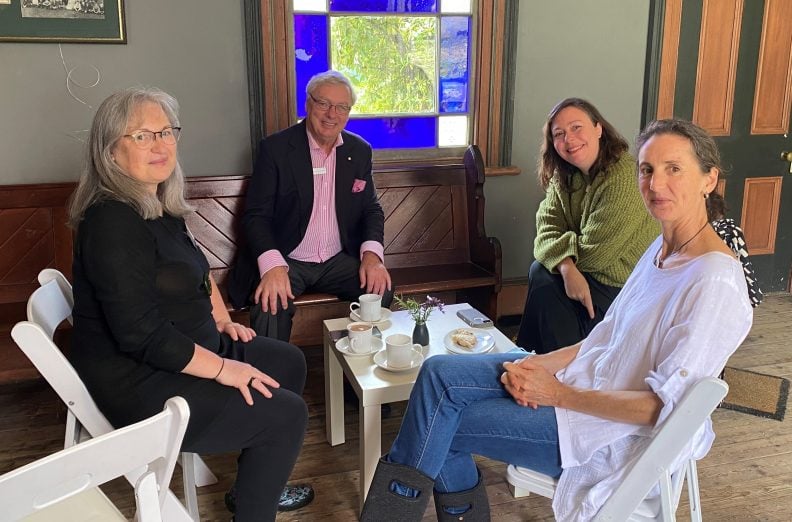 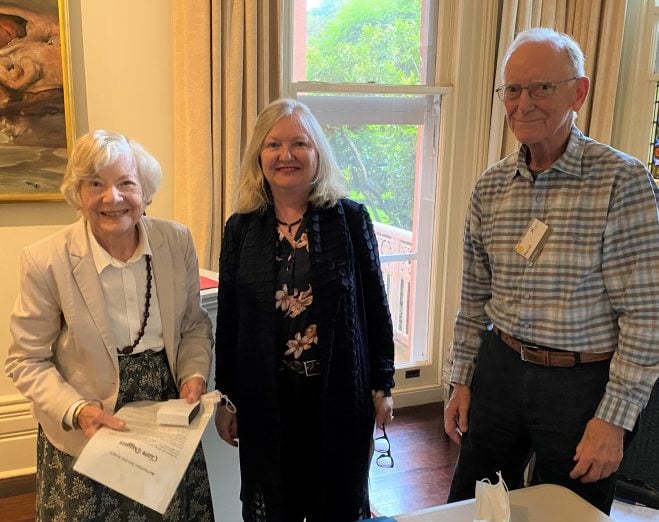 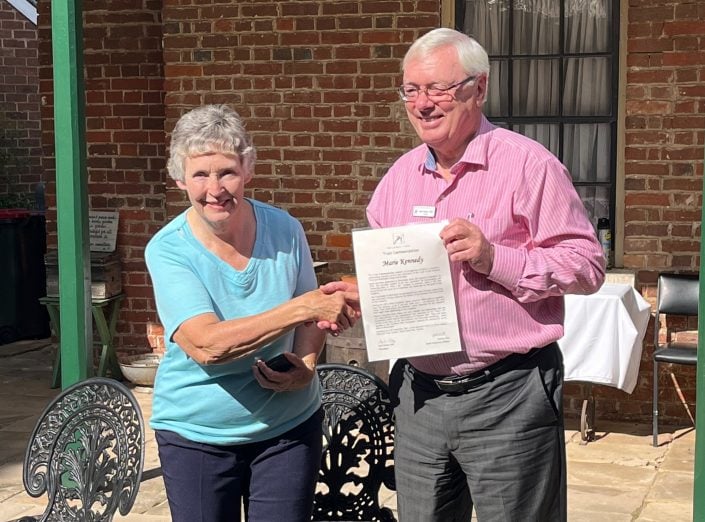