Sydney composer Andrew Batt-Rawden was announced as the inaugural Feilman Foundation Composer in Residence at the National Trust of Australia (WA)’s property Gallop House in Perth, Western Australia on Sunday 22nd May.

“I’m stoked that the National Trust in WA, along with its partners in the project, has had the capacity and foresight to contribute in this way to nurturing Australian culture,” Mr Batt-Rawden said.

“A few champions of Australian Culture have been involved in the development and launch of this project and I hope they’re recognised for it,” he said.

National Trust of Australia (WA) CEO Julian Donaldson said the Trust was thrilled to bring this project to fruition.

“The 1870s house which is listed on the WA State Heritage Register has been substantially conserved and the grounds extensively landscaped during this process creating a unique creative haven with inspirational views across the Swan River,” he said.

Noongar Elder Barry McGuire provided the Welcome to Country at the launch while Associate Principal Cellist from the WA Symphony Orchestra Louise McKay played a captivating piece which awed all who attended. A tour of the house followed on a beautiful autumn afternoon.

Mr Batt-Rawden’s planned composition activities at Gallop House include a collaboration and performance with the Australian Art Quartet and award winning visual artist Wendy Sharpe; the release of the album Coming of Age and a showcase concert for November in New York for piano, string quartet and voice.

“I also plan to offer guest lectures at WAAPA, engage with local schools and host an event of two at the house presenting music including my own,” he said

Gallop House will be opened to the public on Sunday 19 June and Andrew Batt-Rawden will call the newly refurbished two storey house his home for six months from 1 July.

Read about the conservation of Gallop House. 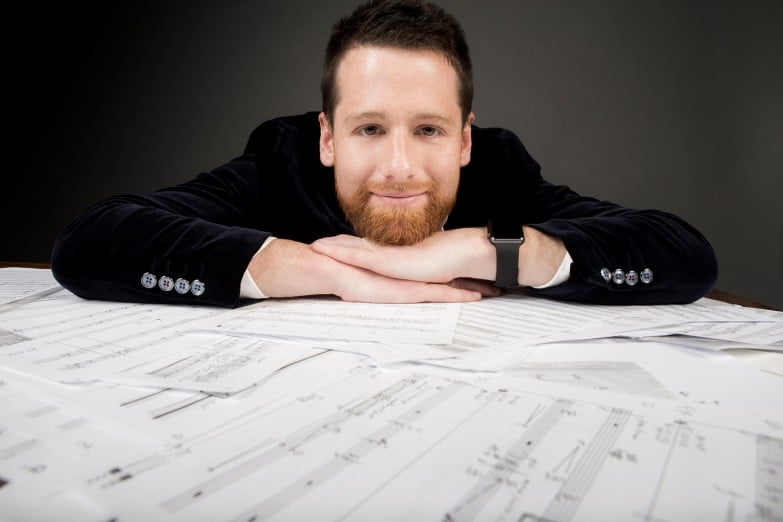 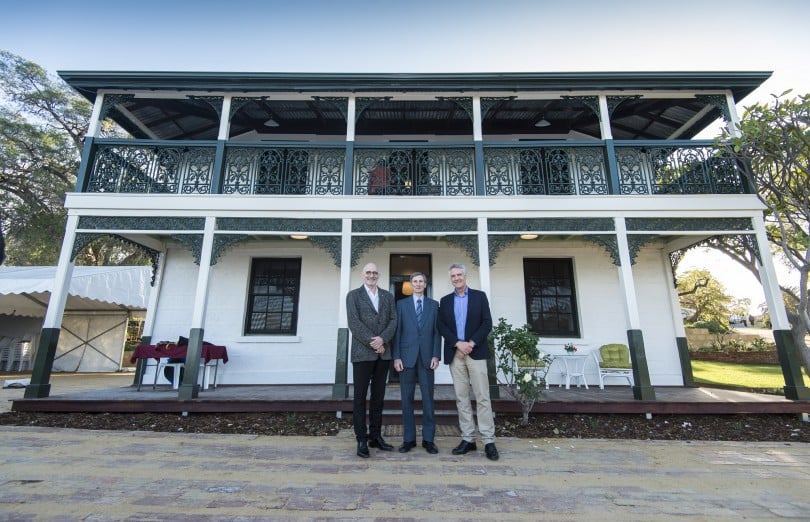 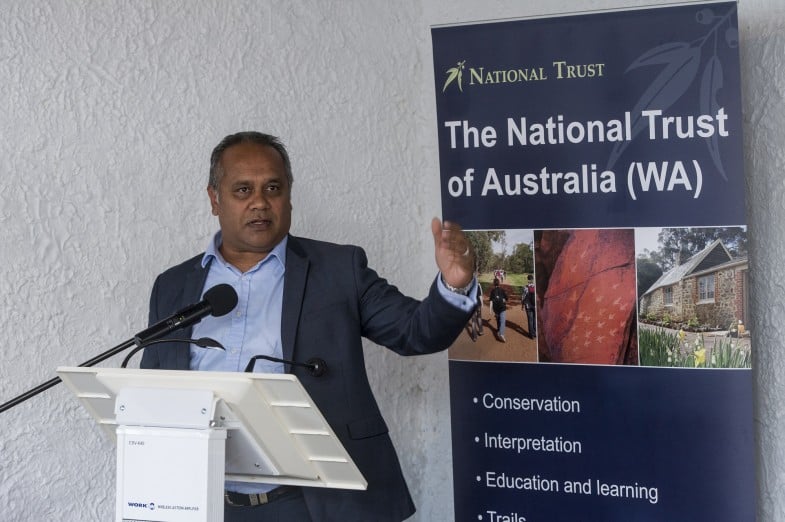 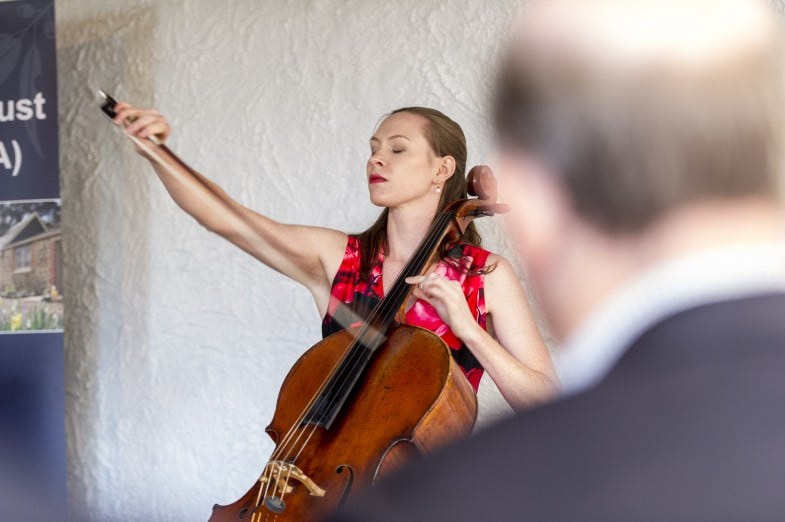 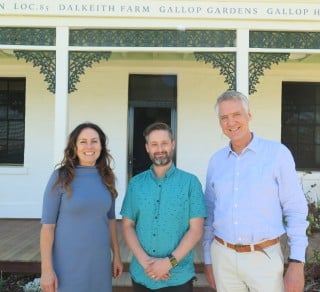 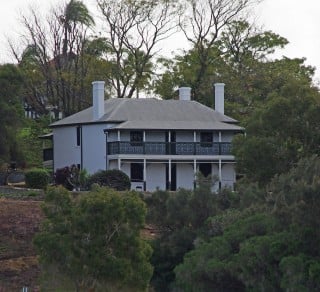