The National Trust of Western Australia's conservation covenant program began in 1998 thanks to a component of the Act that enables landholders to protect the natural values of bushland in perpetuity.

Buddy Kent was one of the first adopters of the National Trust’s conservation covenant program. He ensured the protection of a unique area of Western Australian bushland by placing a restrictive covenant on parts of his South Bodallin farm.

This important action, however, was not the first initiative Buddy took to ensure farming enterprises worked in harmony with his environmental principles.

Bodallin is located along the Golden Pipeline and is near a railway dam. Opened up to farming in the early 1900s, Bodallin’s early settlers selected land with heavier soils on the valley floors as the lighter soils and sandy ridges were considered too poor for farming and were avoided. The Kent family, Buddy’s parents, selected land in 1932 and this is where Buddy grew up.

In 1964, intent on farming too, Buddy selected an area south of Bodallin and named his property ‘Tippaburra’. Buddy showed considerable foresight for the time and left wider shelterbelts of native vegetation around each paddock as he cleared the land. The farm ran sheep and wheat with various experiments into alternative crops including olives and sandalwood. While establishing his farm Buddy continued to fence the areas of remnant vegetation that were left.

Since placing a covenant on the bushland in 2003, protecting the area and its native animals for future generations has increased in importance. With a Threatened Ecological Community (TEC), the critically endangered Eucalypt Woodlands of the Western Australian Wheatbelt, Buddy’s foresight has helped protect some Western Australian’s golden outback.

We take our hats off to Buddy in celebration of 50 years of Earth Day. 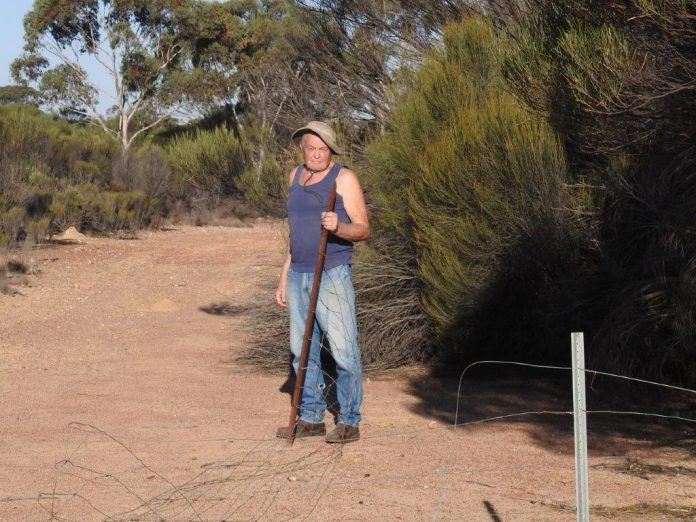 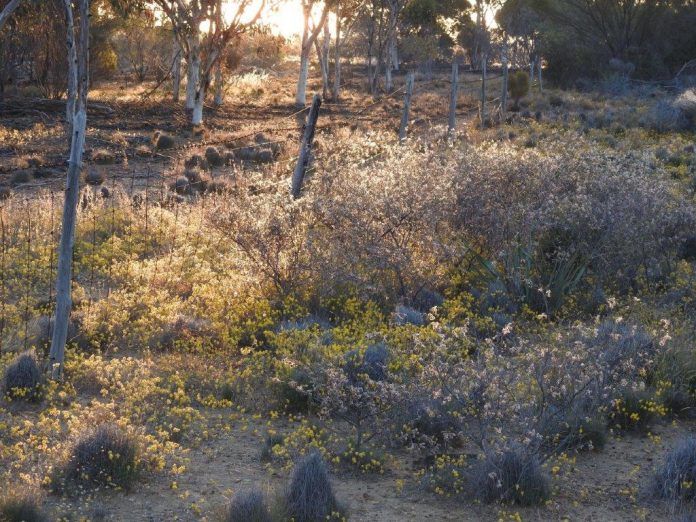 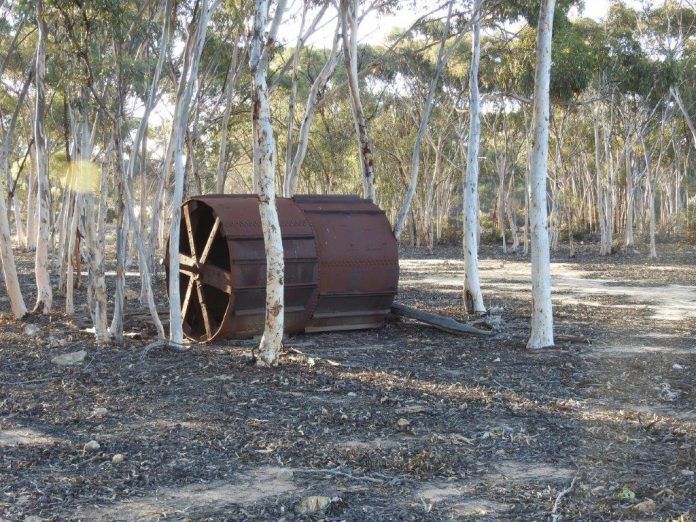 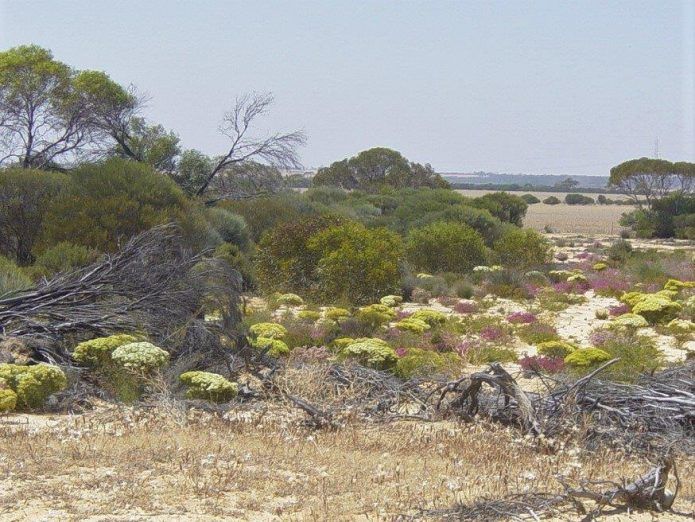