On Friday, 12 July 2019 the National Trust of Western Australia and the Budadee Foundation hosted around 100 people at the launch of the Irrungadji Women Art Exhibition at Kidogo Arthouse in Fremantle.

The exhibition was launched by the Hon Ben Wyatt MLA Treasurer, Minister for Finance, Aboriginal Affairs and Lands. Those in attendance demonstrated a real depth of feeling for the artwork of the Irrungadji Women and their stories. David Milroy, a great ambassador for the Palyku people, showed a video of the Irrungadji Artists making their artwork on country and then played a great set of music with his band to round out the evening.

Irene Stainton, Chair of the Trust’s Aboriginal Advisory Committee, spoke from the heart of the committee’s role and advocacy in the area of Aboriginal heritage.

The art exhibition was open to the public across the weekend and was a great success with several artworks being sold.

END_OF_DOCUMENT_TOKEN_TO_BE_REPLACED 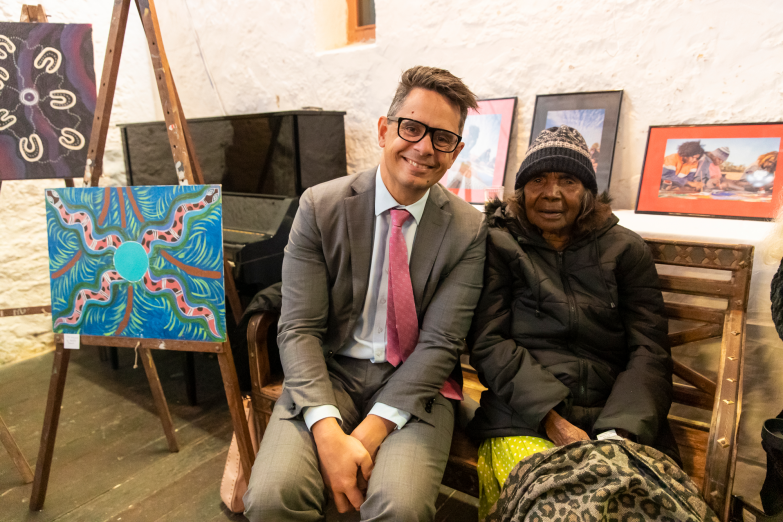 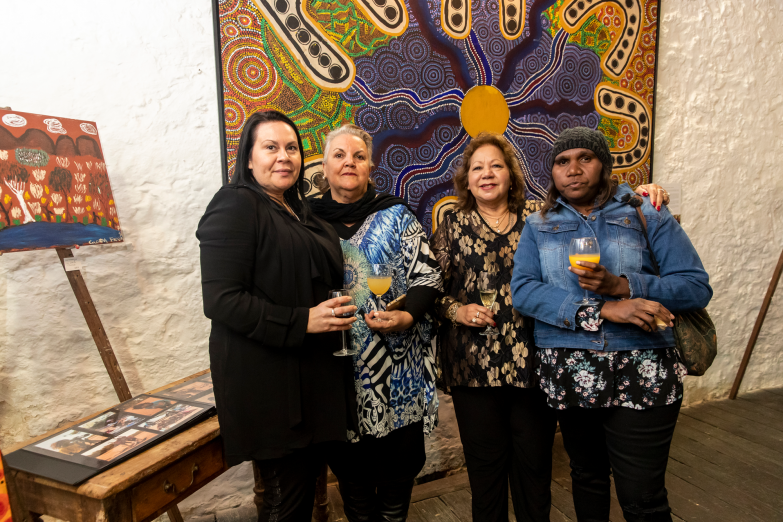 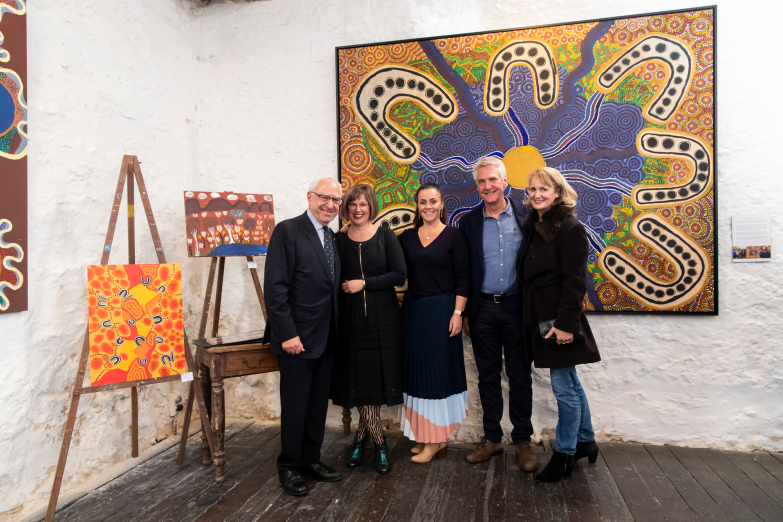 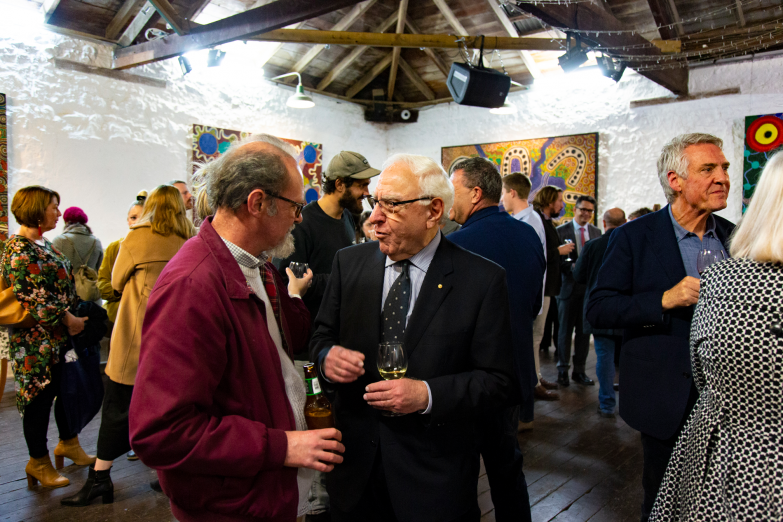 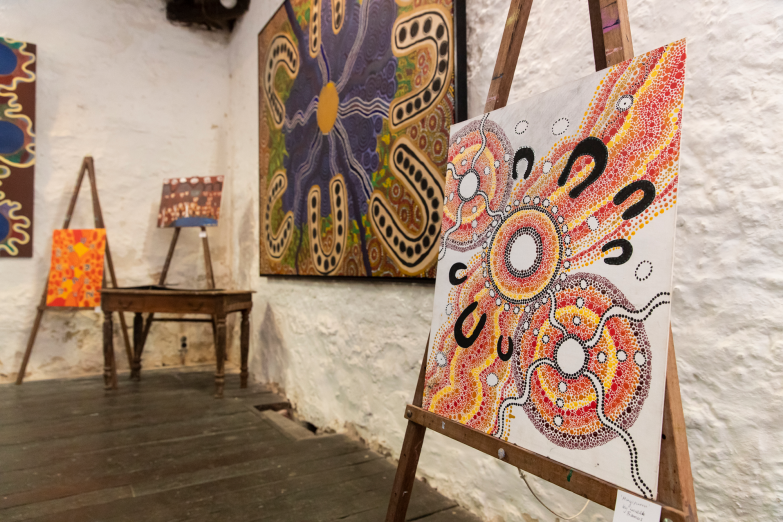 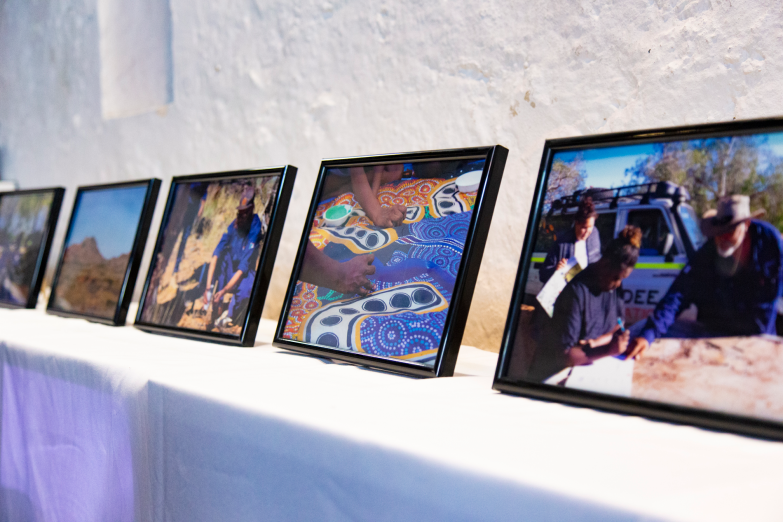