Bundanon Trust is excited to announce the four Australian composers awarded the Prelude residencies in 2020. Prelude is a national network of long-term residencies for Australian composers, housed in historic buildings and providing time and space for the creation of new work. In 2020 the four composers in-residence will be William Barton, Rachael Dease, Connor D’Netto, and Heather Shannon. The historic houses are located in Perth WA, Angaston SA, and Sydney’s Paddington.

Prelude is based on the sentiment expressed by Peggy Glanville-Hicks in 1958 that, “It is apparent that leisure and silence are absolute prerequisites for composers if they are to engage fully the many forms of awareness involved in creative activity.” Prelude is in its fourth year and is managed by Bundanon Trust, which runs the largest artist-in-residence program in the country from its home on the NSW south coast.

In 2020 the programme builds on the established residencies at Peggy Glanville-Hicks House in Sydney, Gallop House in Perth and previously Beaumont Cottage in Adelaide. In 2020 Collingrove House in the beautiful Barossa Valley replaces Beaumont Cottage as the South Australian residency. The successful applicants are provided with sole occupancy of the houses as well as a stipend to cover living costs and travel.

Prelude is open to Australian composers in all musical genres and practices, including world music, jazz, new classical/art music, pop, film and rock. Residencies can be for research and development or for the creation of new work.

The three houses and four composers in residence in 2020 are: 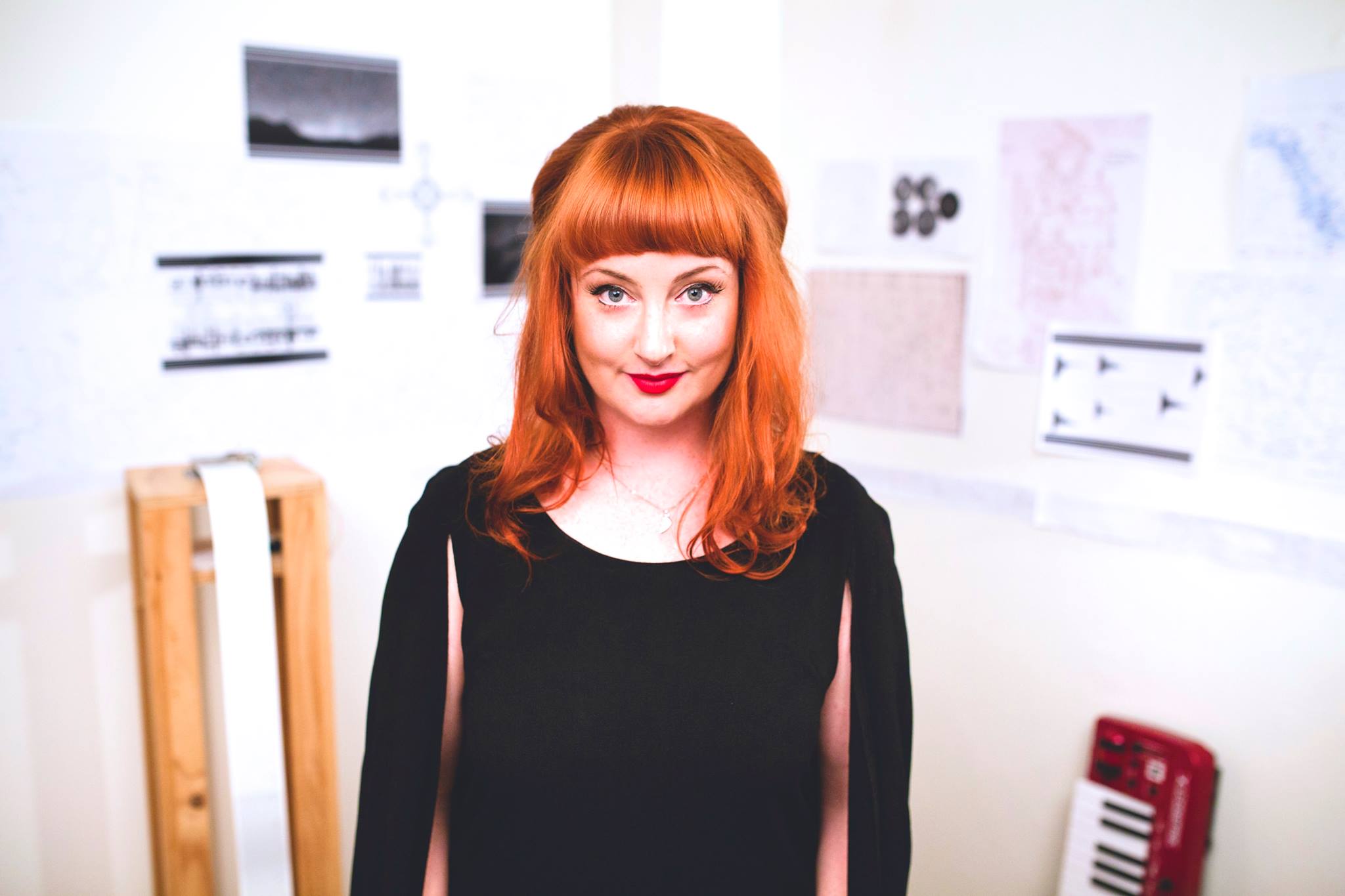