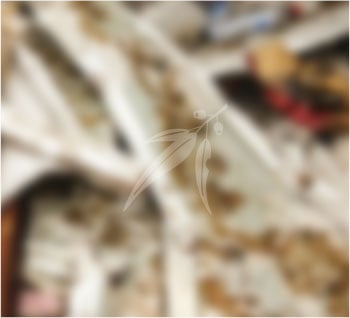 act
November 2011  The National Trust ACT, with a membership of over 1,500, is part of the National Trust movement in Australia representing 80,000 members. Our charter states: Our vision is to be an independent and expert community leader in the conservation of our cultural and natural heritage. Our purpose is to
more