Containing a wide variety of wild-flowers and wildlife the Reserve features a popular nature trail. The Reserve contains remnant mallee vegetation in a highly developed agricultural region. Within this region less than two percent of the native vegetation remains. There are over 300 different indigenous plant species present on the Reserve, of which over 30% are of regional significance. The Reserve forms a wildlife corridor linking the eastern Mount Lofty Ranges with Lake Alexandrina. This is very important for many bird species as it provides them with food and protective cover.

Management of the reserve has been aided by conservation grants and the re-vegetation work has been performed with the help of the local primary school. Volunteers have undertaken tasks such as feral plant control (principally bridal creeper), feral animal control, re-vegetation and fencing repairs.The Friends of Nurragi was established in 1988 to protect and restore the reserve and in 1991 the Minister of Lands dedicated the area as a Nature Conservation and Plantation Reserve under the Crown Lands Act 1929. A Heritage Agreement has since been established under the Native Vegetation Act 1991.

The best time to visit is during spring and early summer. Visitors are encouraged to use the conservation reserve as a walking trail.

Working bees are held at the reserve as required. Further information on the program can be obtained by contacting Friends of Nurragi Secretary  Simon Lewis  Mob: 0449 952 312

**Please note: Dogs are allowed on-leash in this reserve

The reserve is open at all times of the year. 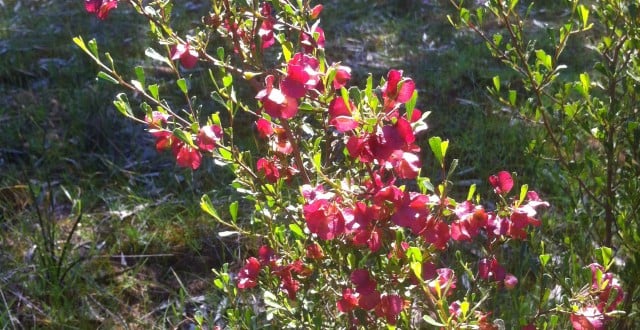 Over 300 different indigenous plant species are present on the Reserve, over 30% are of regional significance. 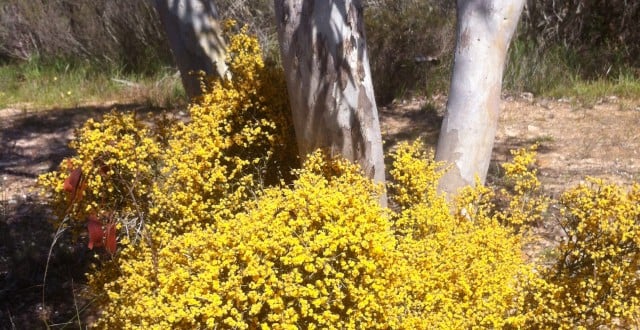 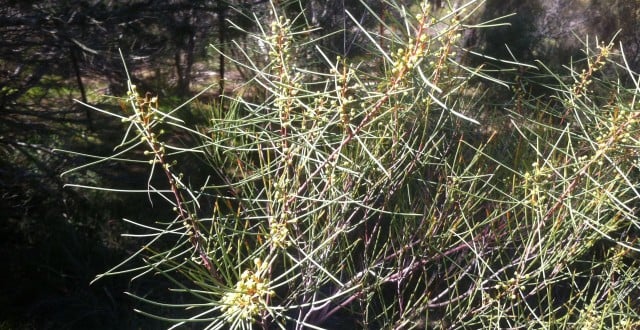 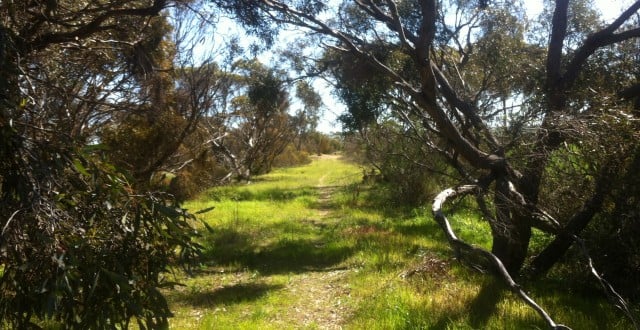 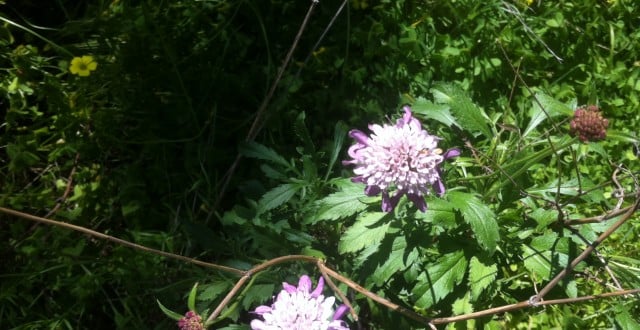 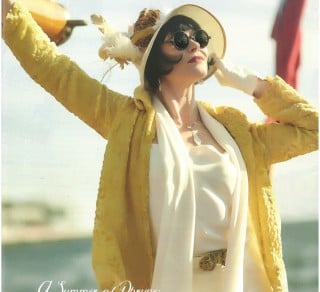