Mount Laura Homestead Museum:  The Museum consists of the Station Homestead (constructed in 1922) a 9 room homestead filled with artefacts and information about Whyalla’s past.  Each room focuses on a different theme, with the front room filled with photographs from the beginnings of Hummock Hill/Whyalla.  Other rooms feature information and memorabilia about industry, education, businesses and sporting history.

The Gay Street Cottage & Wash House, rescued from demolition and transported to the site in 1976 from its original location at the foot of Hummock Hill, is filled with domestic items from the 1900’s which highlight progress in domestic life from the beginning of the 20th Century.

Whyalla Gaol, built in 1914 has been transported from the corner of McBryde Terrace and Jamieson Street to Mount Laura Homestead Museum for preservation.

The Nicolson and Lions Engine Sheds display historical machinery including stationary engines from the past that assisted in the pastoral and industrial development of this region.

The Blacksmith Shop contains equipment once used by Broken Hill Proprietary Limited.  Thanks to Mr Brian Barber, National Trust Member of some 30 years, who purchased the equipment and kindly allows its display and use to demonstrate the importance of this technology from the past.

Brian Barber Harness Shed is filled to capacity with examples of early modes of transport. Mr Barber’s private collection of horse drawn carriages provides an extensive picture of the history of the movement of people and goods as well as the distance issues faced by past generations.

Telecommunications Museum houses an extensive collection of items from Electra House transferred when the King William Street facility was dismantled.  A joint venture between the National Trust of South Australia, Whyalla Branch and the Whyalla City Council it features exhibits from the Overland and East West Telegraph construction from 1872 and 1877.  In 2015 the Museum was extended to house the history of telecommunications on the Eyre Peninsula as well as examples of the evolution of Australia’s communication networks.

Steam Train & Ore Truck were transferred from Broken Hill to Hummock Hill by BHP in 1902. The Steam Train was in service until 1962 bringing ore from the Iron Knob Mines on the company tram line. 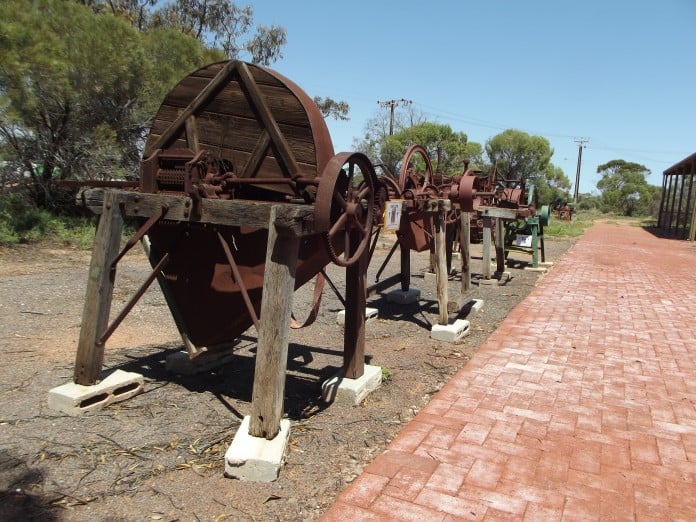 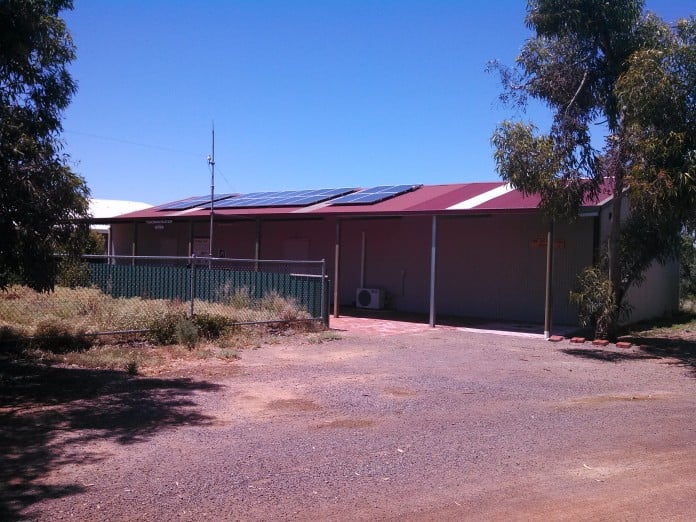 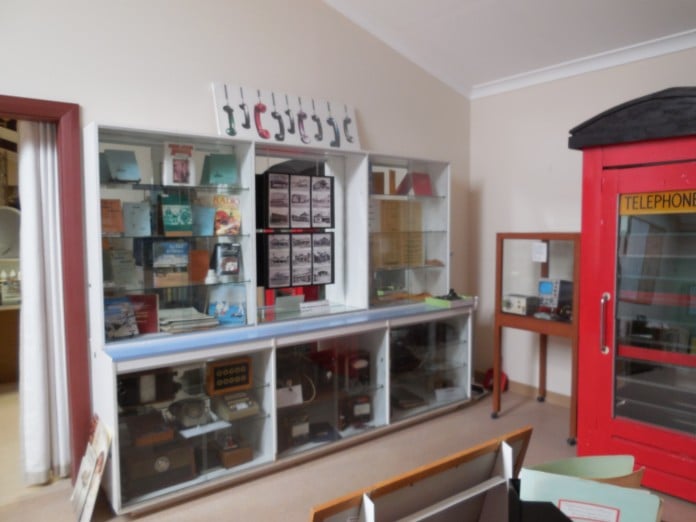 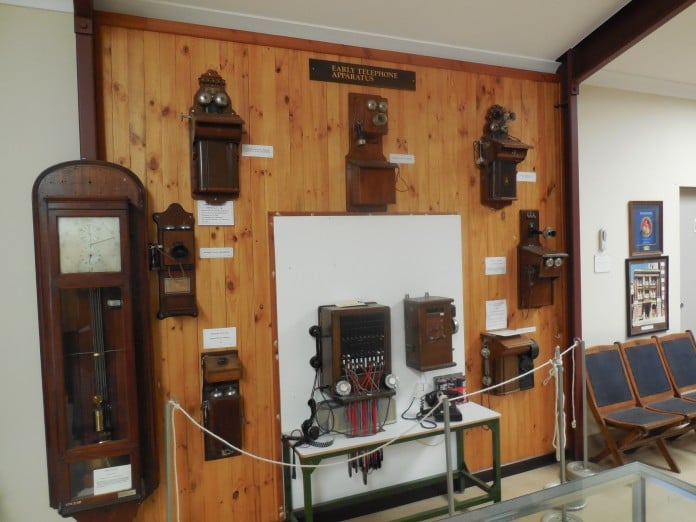 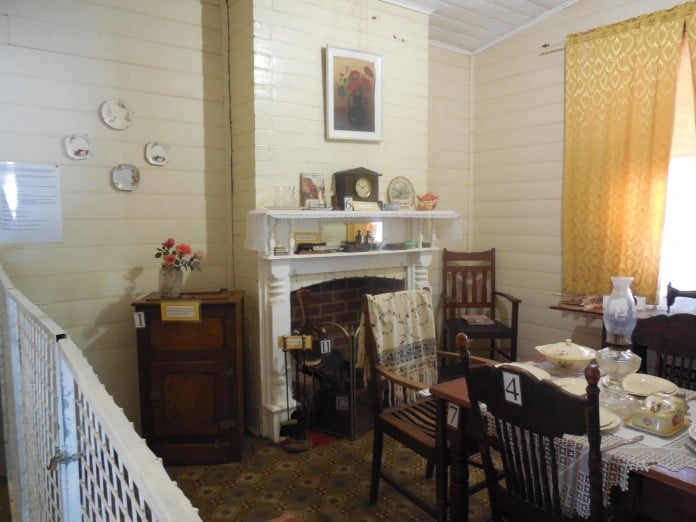 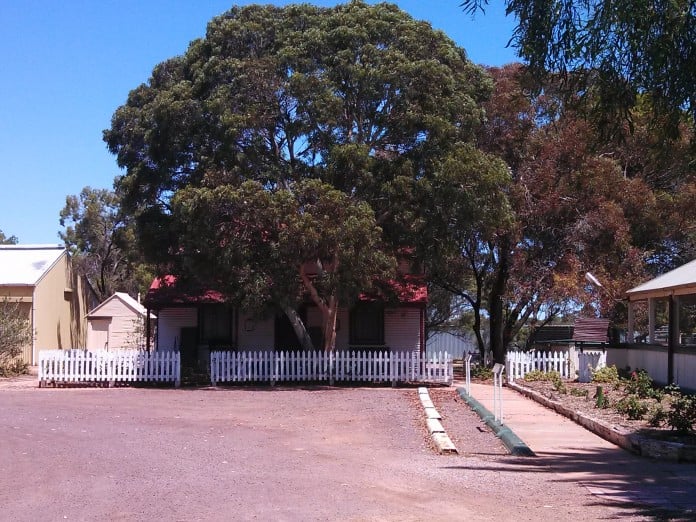 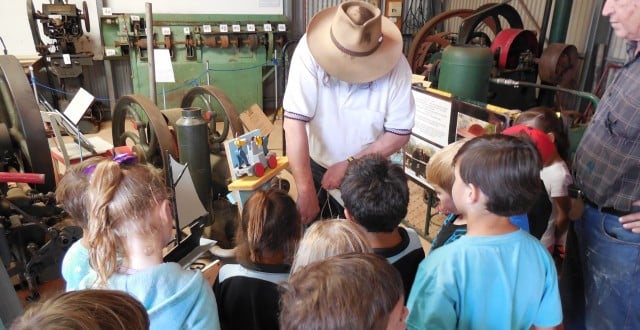 “A Century of Schooling” a stroll down memory lane.

During the Heritage Festival Mount Laura Homestead Museum re-created a classroom and displayed school books for all to enjoy.