We are still waiting for information on the Government’s plans for the Fort Largs site.

In April the State Government announced plans to sell the fort site to a developer, including the heritage fortifications and associated heritage listed buildings. Since then, silence.

Planning Minister John Rau advised that it would be up to the developer to decide the future use of the site. We disagree. The public must have a say in the future of Fort Largs.

Join us at Fort Largs on Saturday 25 October at 12 noon for a public rally to show your support for the Save Fort Largs campaign.

Find more details about the Rally on Facebook or on the Say No to Selling Fort Largs Facebook group. 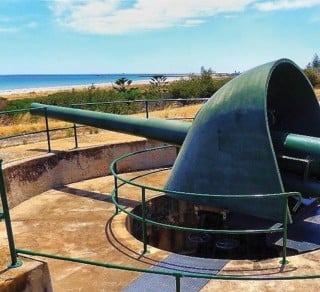 A partnership between the State Government, the National Trust and developer AV Jennings has been announced to secure
END_OF_DOCUMENT_TOKEN_TO_BE_REPLACED
Menu