A partnership between the State Government, the National Trust and developer AV Jennings has been announced to secure the future of the historic Fort Largs while allowing for a new residential development in Adelaide’s western suburbs.

Minister for Transport and Infrastructure Stephen Mullighan announced the partnership at the fort on 17 June. The Trust has been campaigning with other community organisations for the preservation of the fort and associated heritage buildings on the site since 2014.

We secured state heritage  protection for the World War II barracks and drill hall, alongside the original fort, which was listed by the Trust in 1973 and state heritage listed in 1986. The new development will see the fort fully restored and made open to the public for the first time under the care of the National Trust. 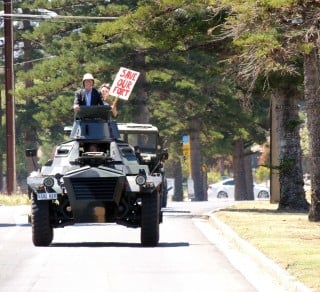 Save the Fort Largs Rally 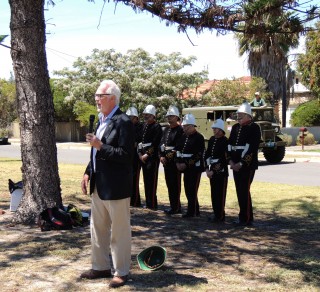 Fort Largs at Taperoo is one of only two forts built to defend South Australia. The other, Fort Glanville, is further
END_OF_DOCUMENT_TOKEN_TO_BE_REPLACED
Menu