The winners of the Australian Marmalade Awards were announced on Sunday at Beaumont House as part of the Festival of Marmalade.

The following people have won gold awards for their marmalades in the home-made competition.

The following businesses have won gold awards for their marmalades in the artisan competition.

The champion home-made marmalade maker for 2019 is

Reuben Kooperman for his Tangelo and Sullivan’s Cove Malt Whisky

We would like to thank everyone for entering the competition and making it such a success.  We look forward to seeing you next year! 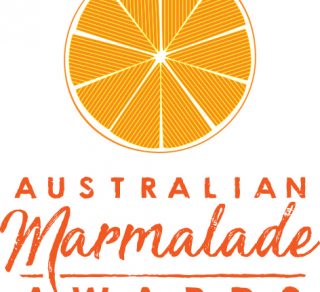 Winners of the 2018 Australian Marmalade Awards

The 2018 Australian Festival of Marmalade is here! 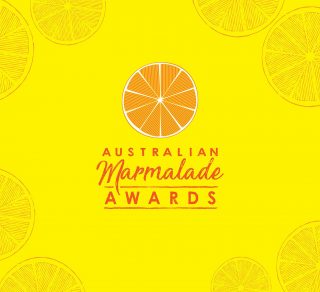 It’s cold outside, but the new season’s citrus is rapidly ripening up in the Riverland and our own backyards.
END_OF_DOCUMENT_TOKEN_TO_BE_REPLACED
Menu