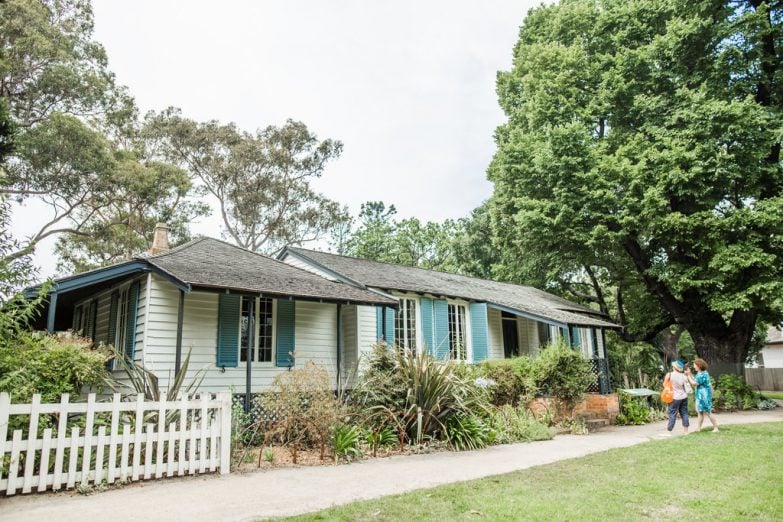 Charles Joseph La Trobe, Victoria's first Governor, lived with his wife Sophie and their four children for nearly 15 years in the family’s elegant prefabricated cottage. Take a tour of La Trobe's Cottage and hear some fascinating stories about life in early Melbourne

The La Trobe’s home was elegantly furnished and surrounded by a beautiful garden. During their time here Melbourne grew from a rudimentary settlement of fewer than 3,000 people to the centre of a thriving Colony of nearly 237,000 people. La Trobe played a significant role in setting up our early cultural institutions, and in establishing the parks and gardens which are such a feature of our State today.

Take a tour of La Trobe’s Cottage and hear some fascinating stories from the family’s letters about life in early Melbourne, both before and during the crisis years of the gold rushes.

cnr Dallas Brooks Drive, near The Royal Botanic Gardens and The Shrine of Remembrance