In  2004 the Trust received Zelling Reserve from the estate of the late Mrs Sesca Zelling (1918 – 2001) a long standing member of NTSA. It was Mrs Zelling’s wish that the property to be kept “as a wildflower sanctuary to preserve native flora on the eastern end of Kangaroo Island.”

The reserve contains the only recorded examples of two rough-barked Manna Gum (Eucalyptus viminalis ssp. cygnetensis) woodland plant associations on Kangaroo Island which provide vital seed stock for re-vegetation programs. Altogether the site supports eight species of eucalypt and is the only area on the island where four of these species are known to grow together. It also has one of only four recorded populations of the nationally listed Kangaroo Island Spider Orchid (Arachnorchis ovata) which are vulnerable in South Australia and endangered on Kangaroo Island. 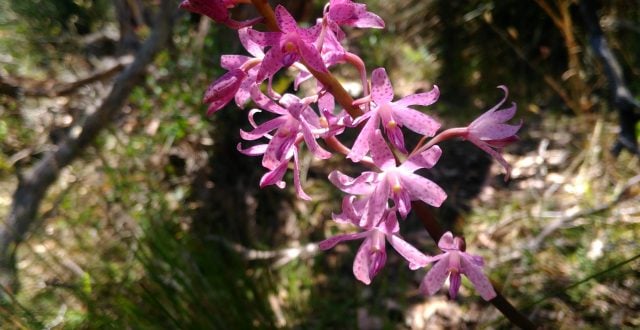 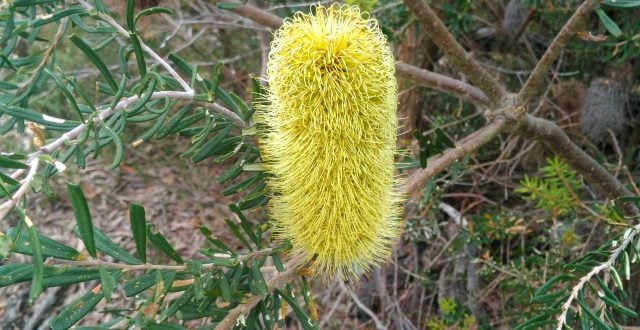 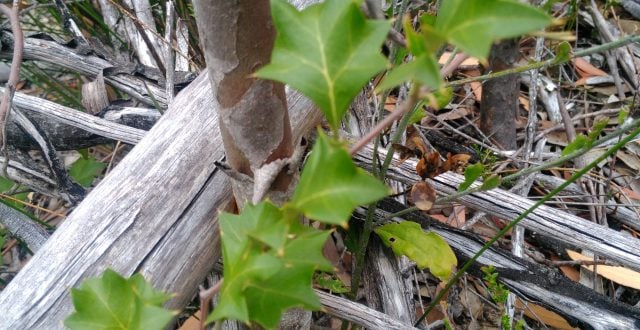 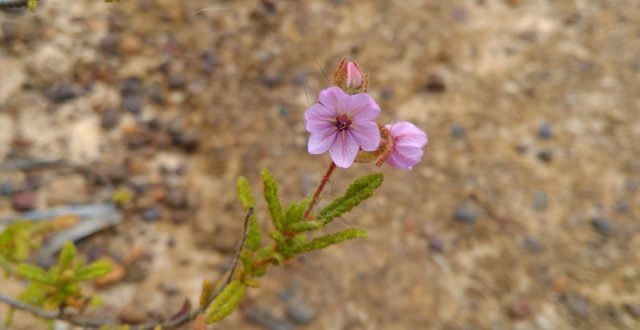 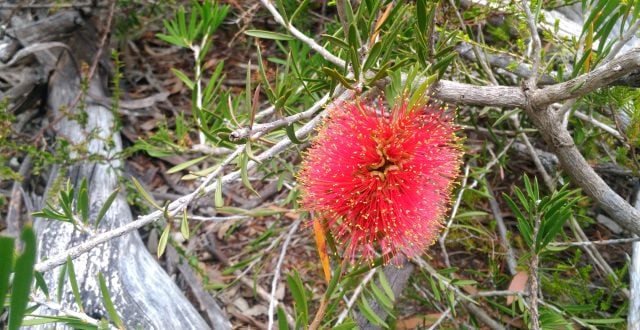 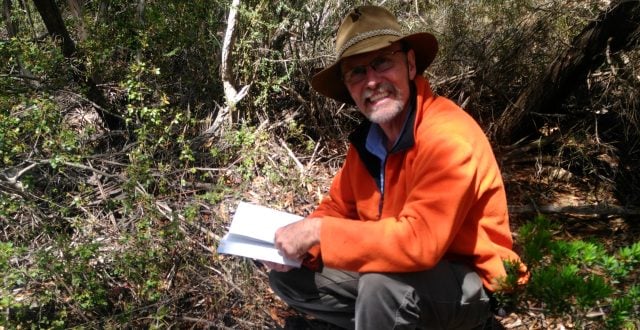 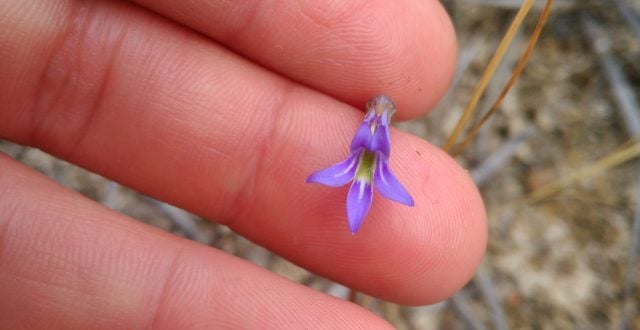 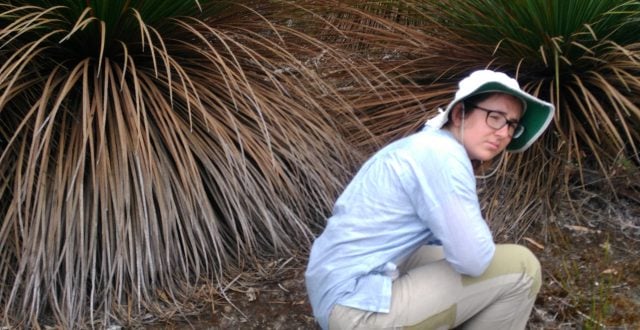