Encounter Coast Discovery Centre is a regional interpretive centre introducing visitors to the history and development of the south coast.The Discovery Centre  has 3 galleries forming a timeline from pre-white settlement, through whaling and settlement, the establishment of Port Victor and the river trade and finally the onset of tourism in the 20th Century with the railways.A gift shop is located and the entrance.

Relive the early days of Encounter Coast
– The magic of the Dreamtime.
– Encounter in 1802 between explorers Matthew Flinders and Nicholas Baudin.
– Our dark whaling past.
– Struggles of the early settlers.
– Changes through to modern times. 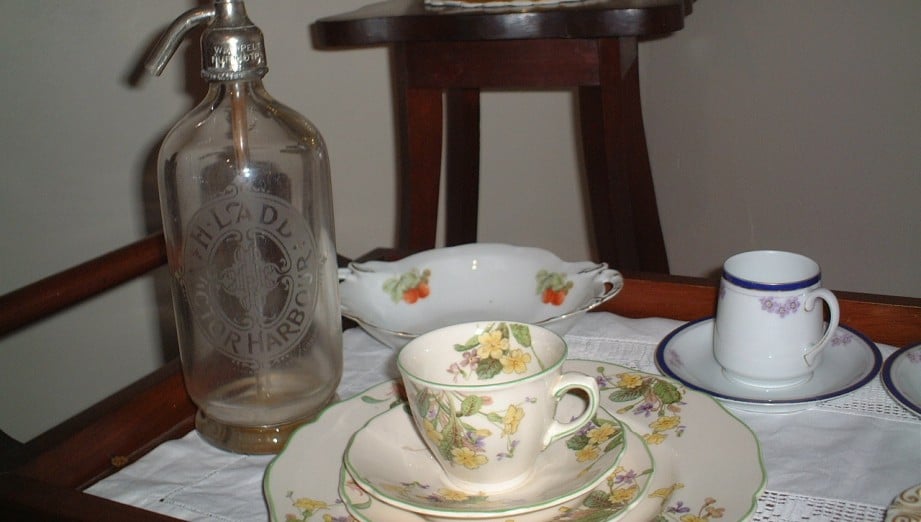 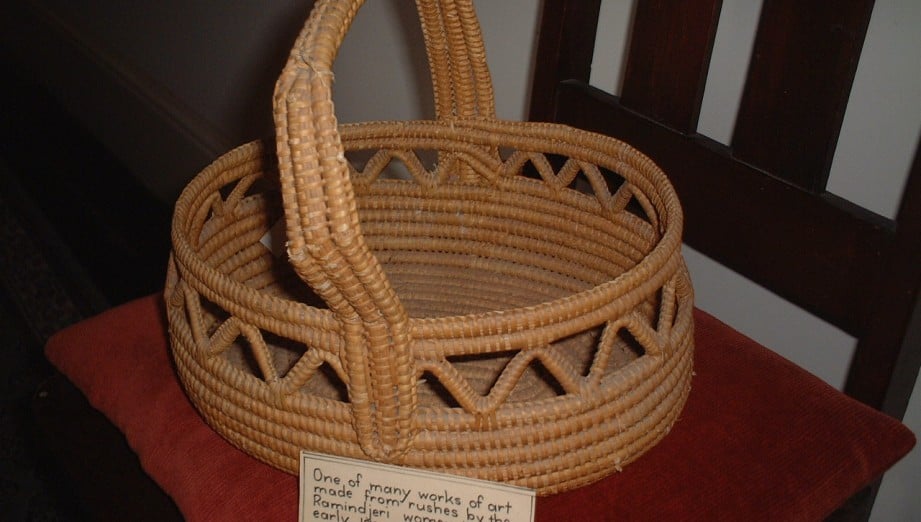 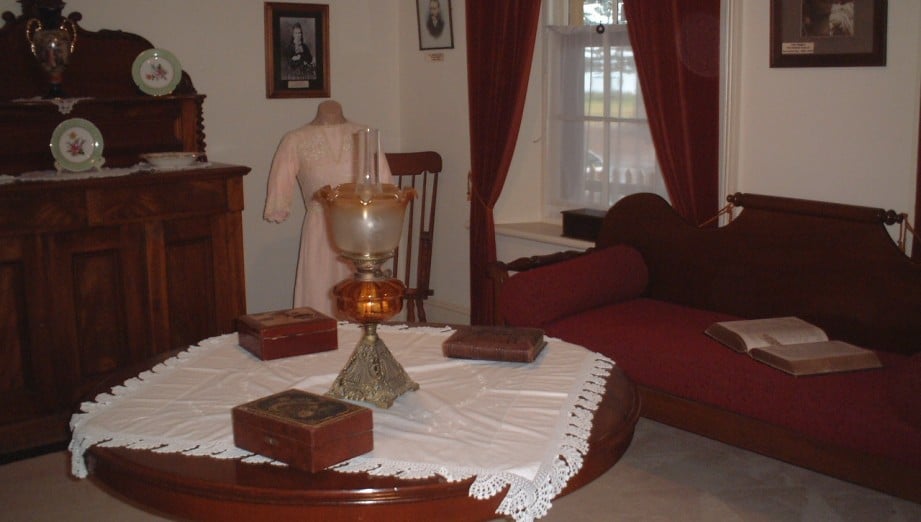