The 1901 school building displays various collections including the 'Both Iron Lung', and memorabilia.

The 1901 school building has three large rooms, which house many displays – church altar from St Canutes Catholic Church, birds eggs and shell collection, flora and vertebrae, Daisy Bates collection and native artefacts, furniture and clothing, school and sporting history, antiques and nostalgic items from RSL. Many items and photos connected with the early sailing and shipping history and pioneer families of the early Settlement of the district. In the grounds, restored ‘Pug and Pine’ Kelsh Pioneer Cottage, with many items used by the early Kelsh families from 1886. The Doctor Surgery used from 1920-1983 with ‘Both Iron Lung’ and a large collection of surgical instruments and memorabilia.

The Museum reflects farming activities prior to the late 1940s. It displays early agricultural machinery, blacksmith tools, a Royal Mail Coach from 1901 used between Port Lincoln and Fowlers Bay, a recently renovated Straight Eight Nash Car used by Mrs Sylvia Birdseye for passenger run from Adelaide to Streaky Bay, and equipment and printing machinery from 1912 used at the Sentinel Office before it located to Ceduna in 1974. 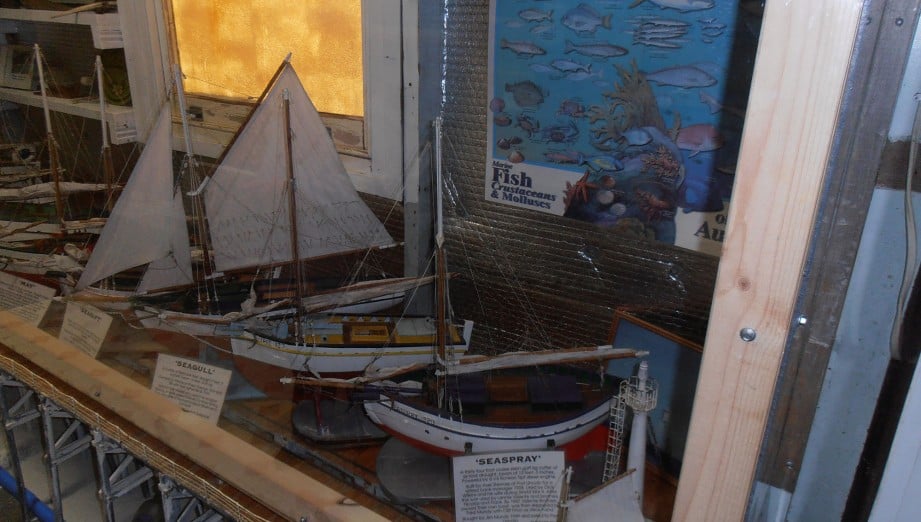 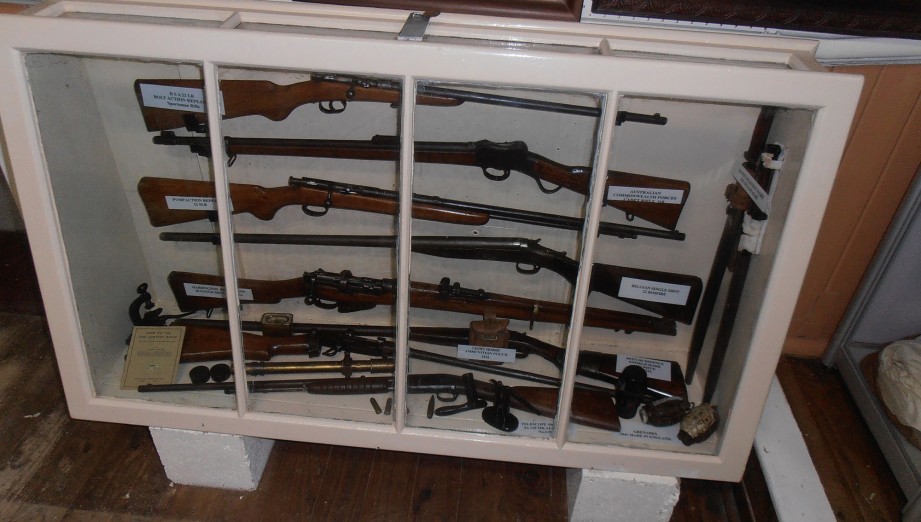 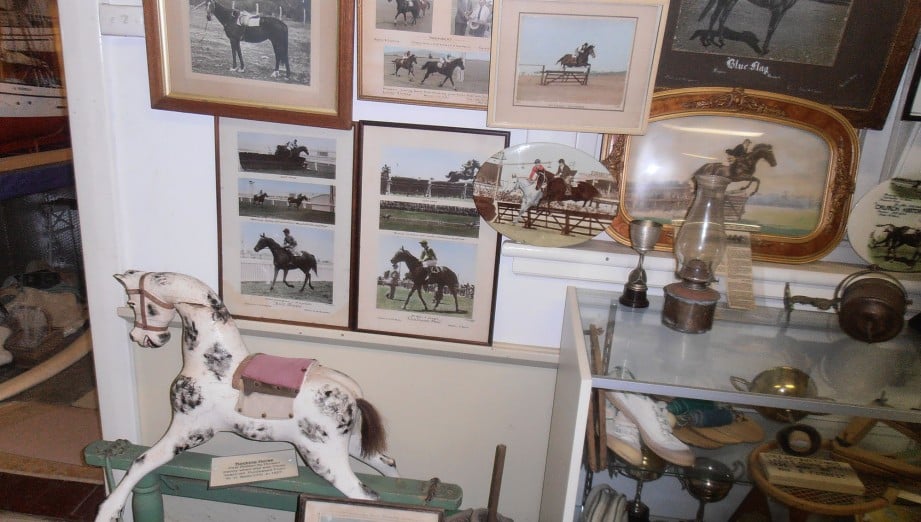 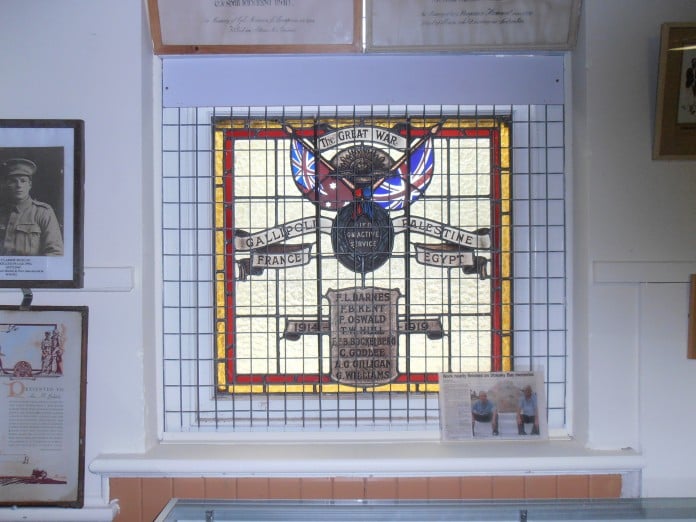 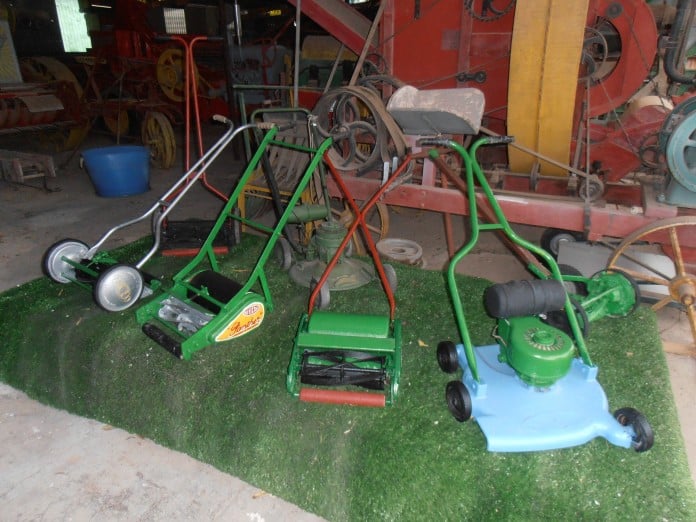 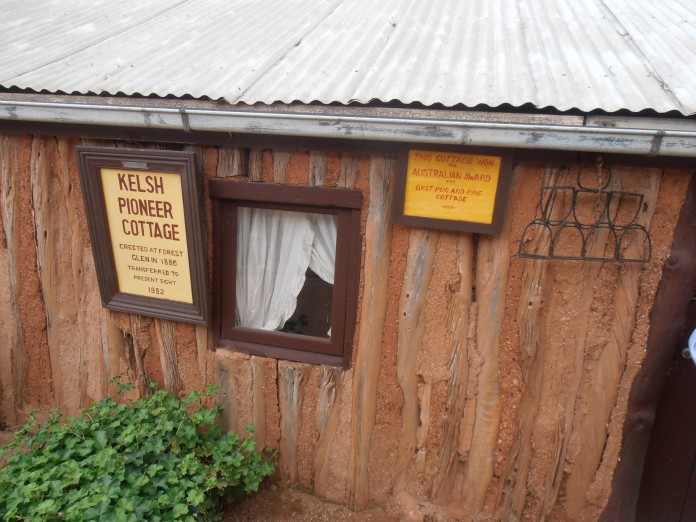