Strathalbyn and District Heritage Centre is located in the former police station which was built in 1858 with courthouse added in 1867. Not only is the museum open to the public on a regular basis, it is also available for Bus Tours, Community and School Group bookings, plus historic research.

The collection has many historic items such as: A fine collection of horse buggies and carts together with associated horse tack which date back to the early days of transportation in the district; a strong representation of old farming implements, notable among them is a fully restored horseworks; an original furphy water cart, a huge hand-hewn wooden thresher and a working wire tie hay baler; several items from now-closed local industries including a restored Blackstone Engine (from the old Ice Works) and an example of a Treblig bicycle; a blacksmith’s shop, including a collection of blacksmith’s tools and a working forge; a collection of over 3000 photographs, many of which have been copied and displayed throughout the Museum; objects bought back from both World Wars including uniforms, flying suits, guns, grenades, gas masks and helmets; items associated with the activities of the local court and police station.

The Centre specialises in group tours, and can cater for up 40 at any one time. For group tours, there are demonstrations of farming and other skills from the past (such as a fully restored horseworks driving an old chaff cutter). Indoor activities include the close-up viewing of items that are not generally accessible to the public – such as beautiful hand-embroidered clothing from the 19th and early 20th centuries. 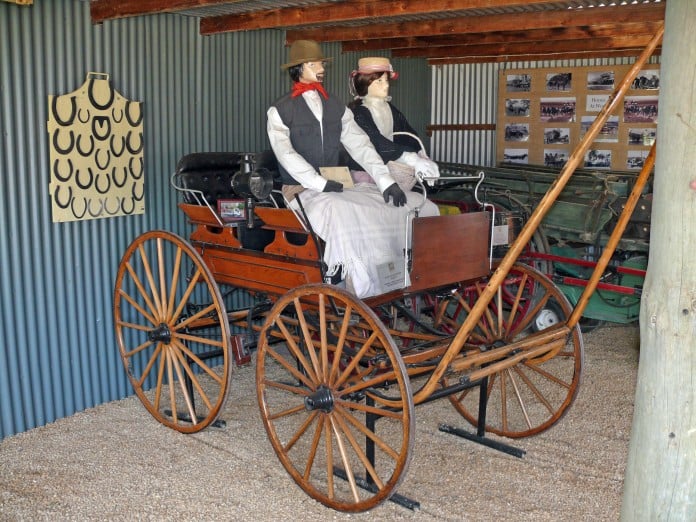 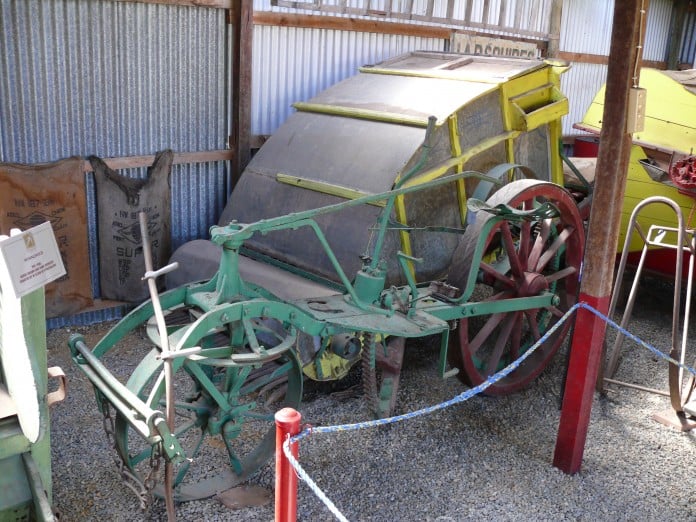 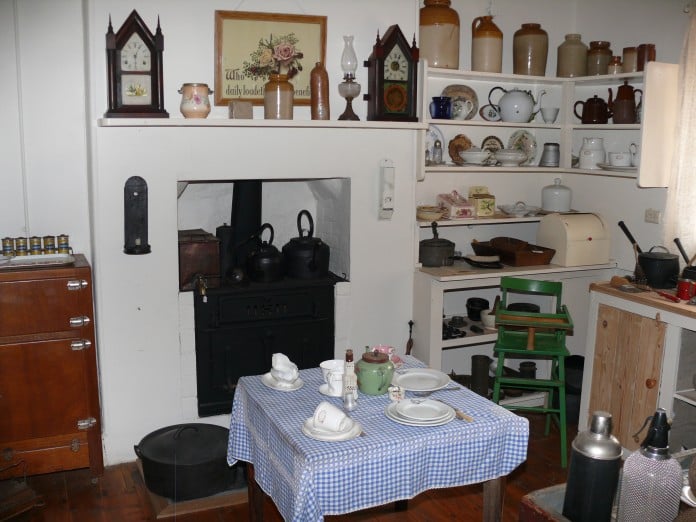 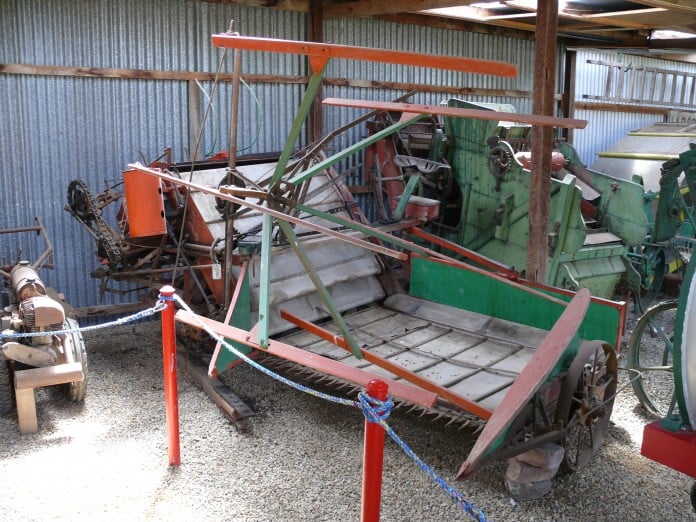 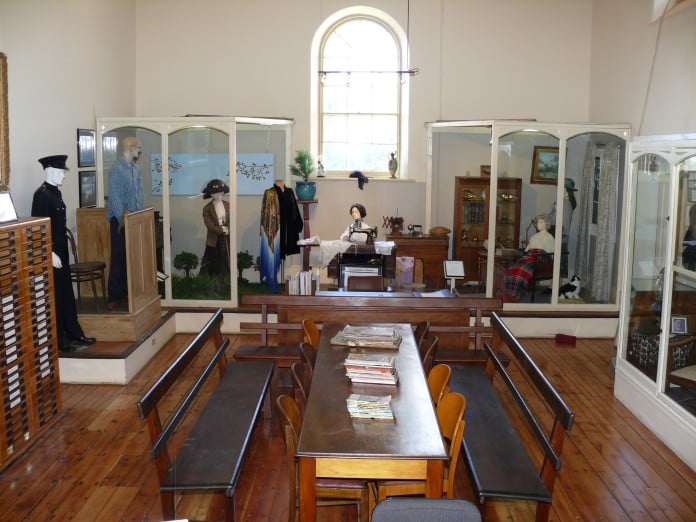 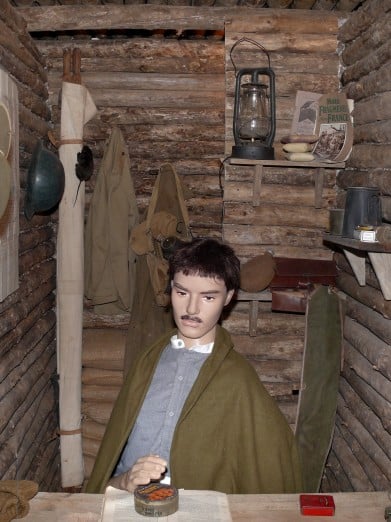 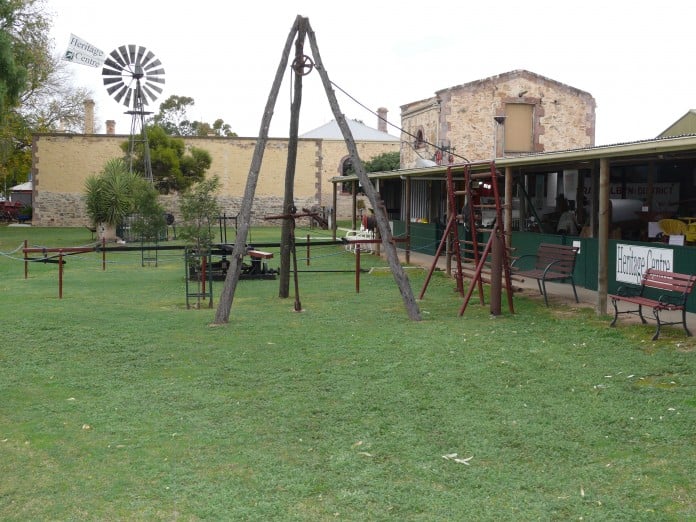 There is a wide range of books and DVD's available for sale at the Strathalbyn and District Heritage Centre. 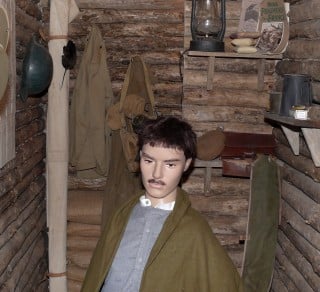 The museum collection has many historic items such as: A fine collection of horse buggies and carts together with
END_OF_DOCUMENT_TOKEN_TO_BE_REPLACED
Menu