A five sided Customs House built in 1863 of limestone and brick quoins.

The Customs House was built in 1863 and used for 25 years as a Customs House and office of Harbor Master and Receiver of Wrecks for the south east coast as far as the Victorian border.

The Customs House  is now a Maritime museum, in the care of the Robe Branch of the National Trust of SA. It became a museum in 1969 after being the local council offices for many years and reopened after a major refurbishment in October 2008.

The Customs House stands on top of a small sand hill overlooking the sea and encircled by a road called the Royal Circus. Originally bullock teams pulling drays piled high with wool or wheat would use this road as a turning circle when bringing their goods to the customs house before export. For several years the customs revenue collected was only second to those at Port Adelaide.

Between 1856-58 large numbers of Chinese men, amounting eventually to around 16,500, arrived off ships at the port of Robe on their way to the Victorian gold diggings. There is a cairn commemorating the Chinese who walked to the goldfields near the Customs House and also marking the re-enactment of this event which took place in 1986 during the state’s 150th anniversary.

Depending on Availability of Volunteers. Enquire at Robe Visitor Information Centre (08) 8768 2465
Groups and other times by special arrangement – Branch Chair 0431 301 686 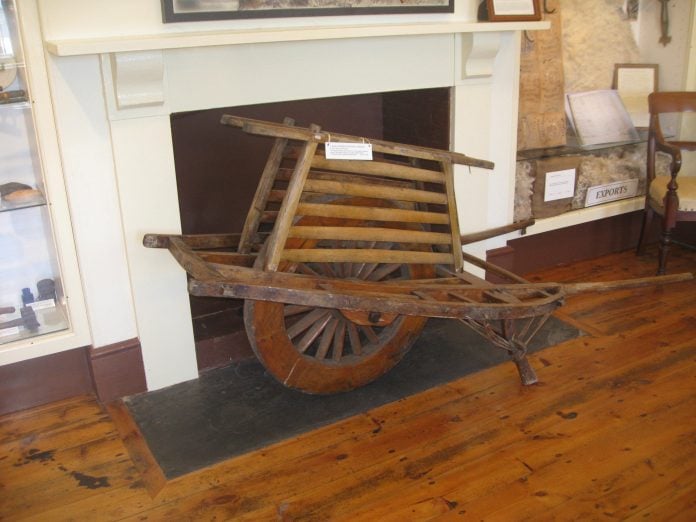 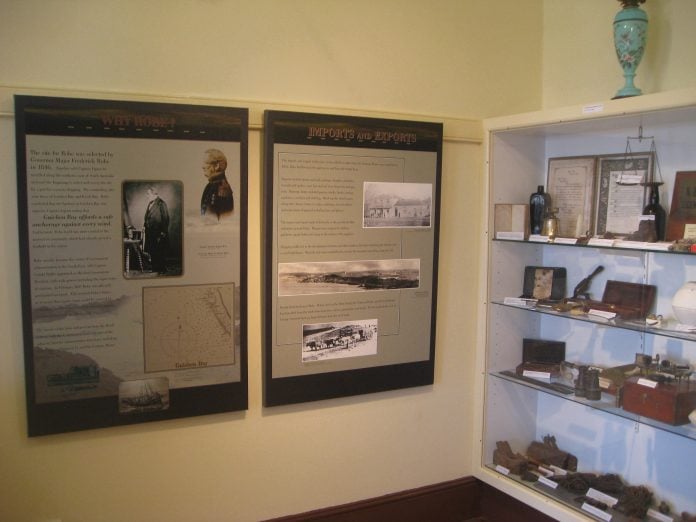 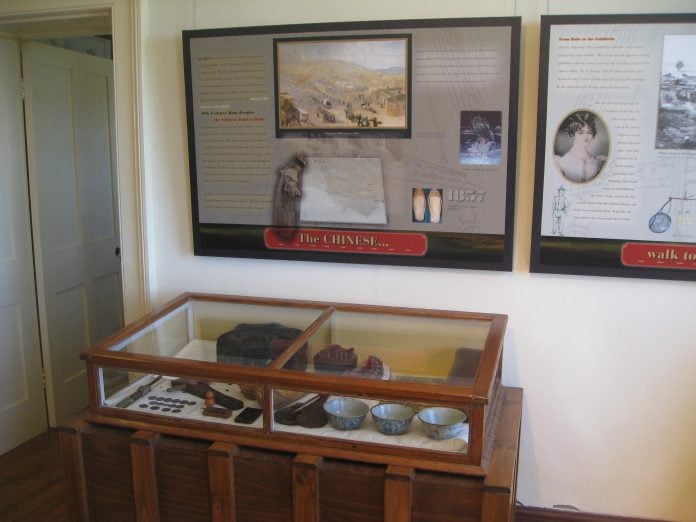 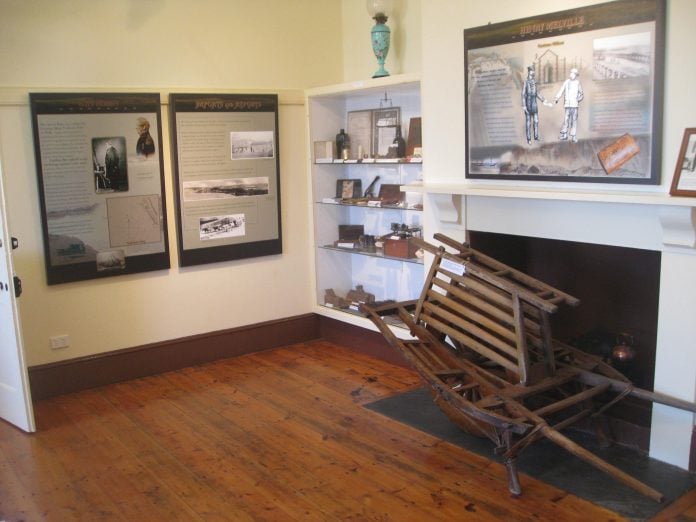