Housed in Cleve’s Old Council Chambers, the Agricultural and Folk Museum opened in 1972 and displays a collection of early pioneering artefacts from household articles to agricultural machinery, as well as an extensive collection of photographs and local records. The photographs, records and mainly domestic items are displayed in the original council chambers which began to be built in 1912 for £110 and opened on 20 February 1913. Larger objects including tractors, stationary engines and an iron lung donated by the Cleve and District Hospital used during the polio epidemic of the 1930s, are displayed in a shed behind. Beyond this there is also another larger display shed financed by the Australian Bicentenary Authority and District Council of Cleve as a Bicentennial project, and opened on17 April 1988. An original Cleve gaol cell stands in the building complex. The first meeting to form a National Trust branch at Cleve was held on 4 July 1972 with the official opening of the museum on 11 November that year, the same day that the first government school (built in 1911) burnt down. The Cleve branch’s first event was to erect a cairn near the site from bricks and stone from the old school. 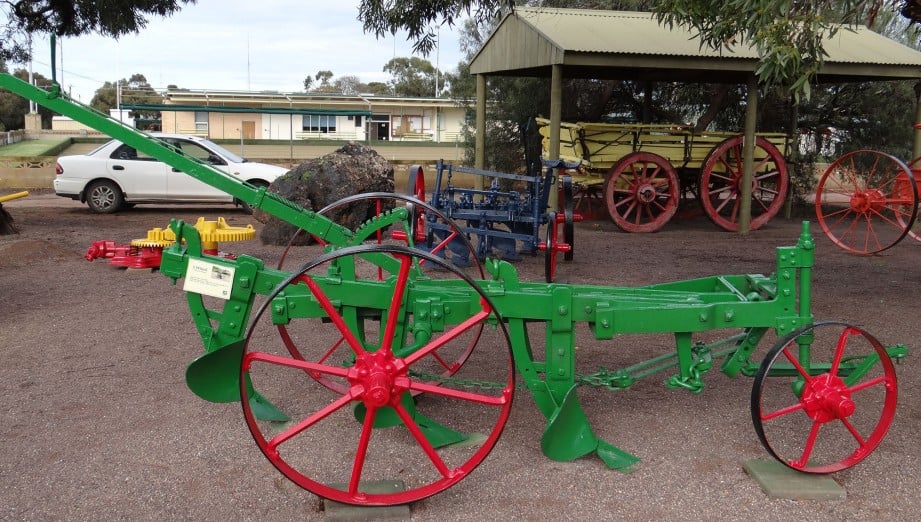 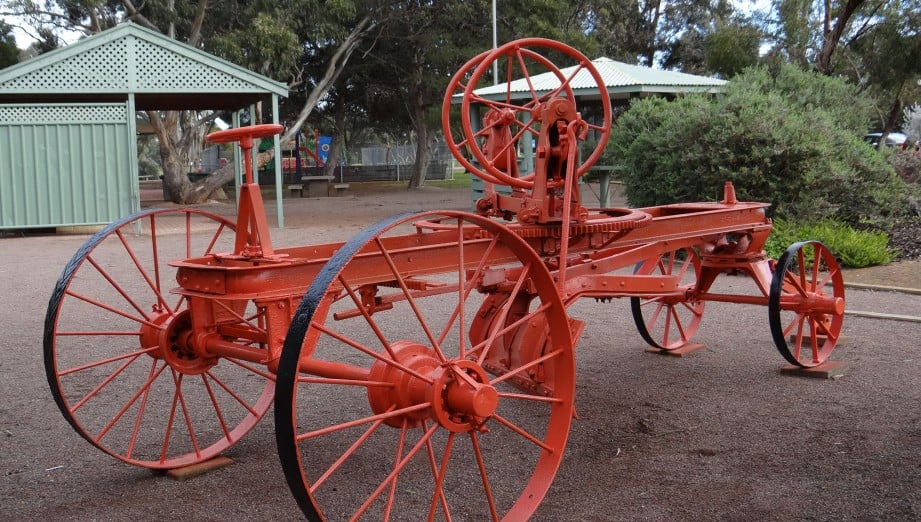 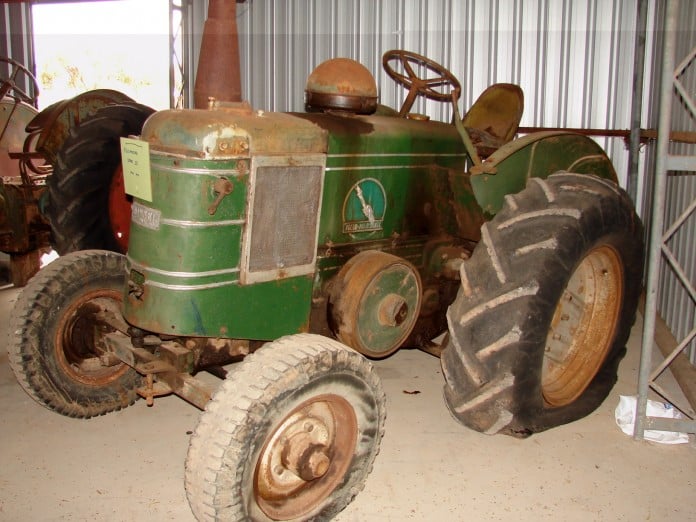 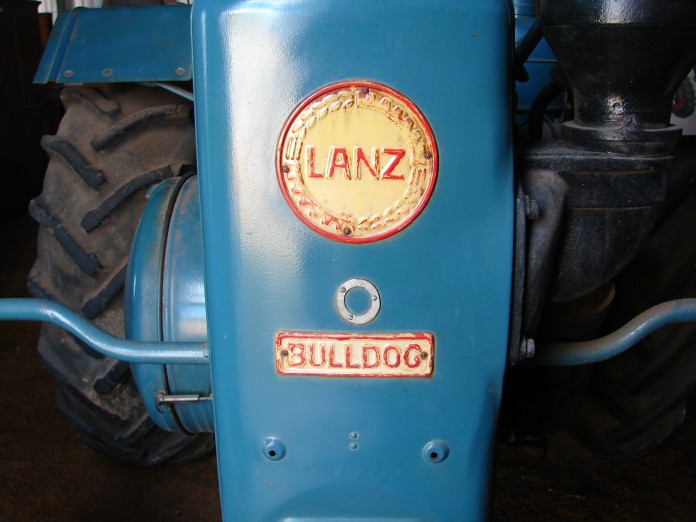 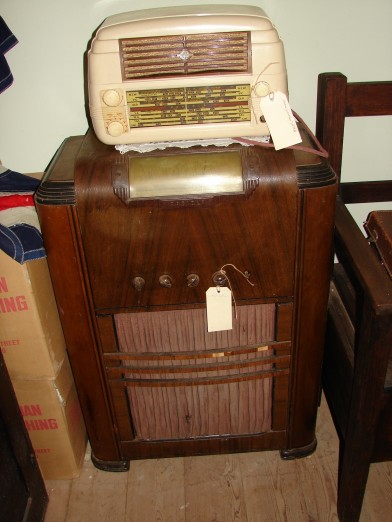 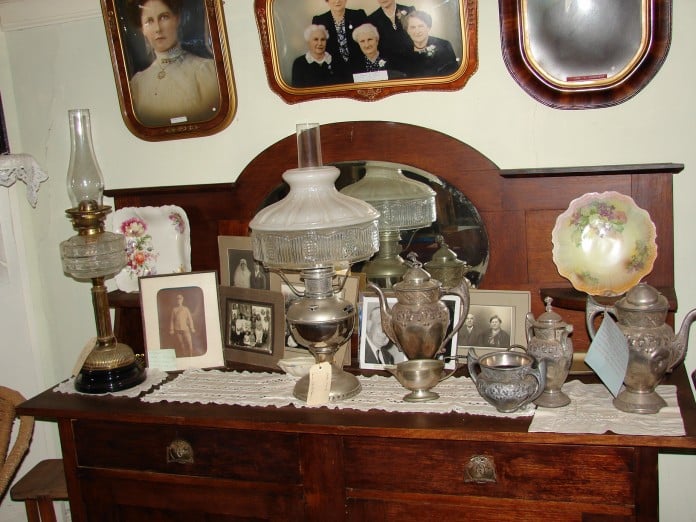 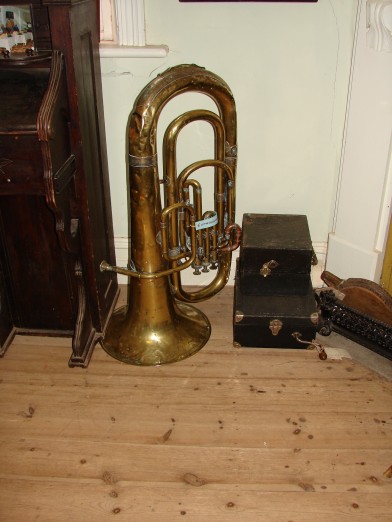 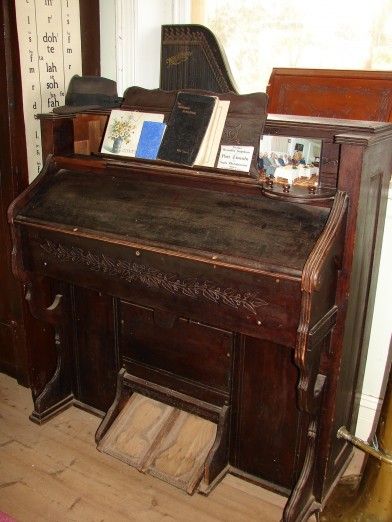