Gifted to the National Trust of South Australia, the museum opened in 1973. It is housed in what was originally a factory established in 1880 by Clarence H. Smith to manufacture the stump jump plough and other agricultural equipment. This plough revolutionised the opening up of Australia’s mallee country for agriculture enabling land to be cleared for cropping quickly and now has legendary status in South Australia’s history. As well as the Clarence H. Smith implements there are other items of farm equipment, several tractors, small engines and a collection of washing machines.

Models and photographs also tell the story of the dependence of the area on the sea. The shipwreck Zanoni is also featured at the museum, with a room dedicated to artefacts and history of the wheat clipper which capsized off Ardrossan in 1867.

Open seven days a week from 10 am to 4 pm except Good Friday and Christmas Day. 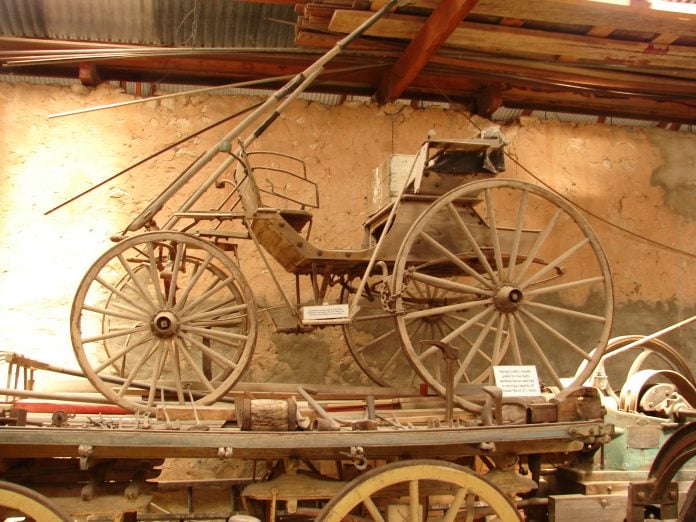 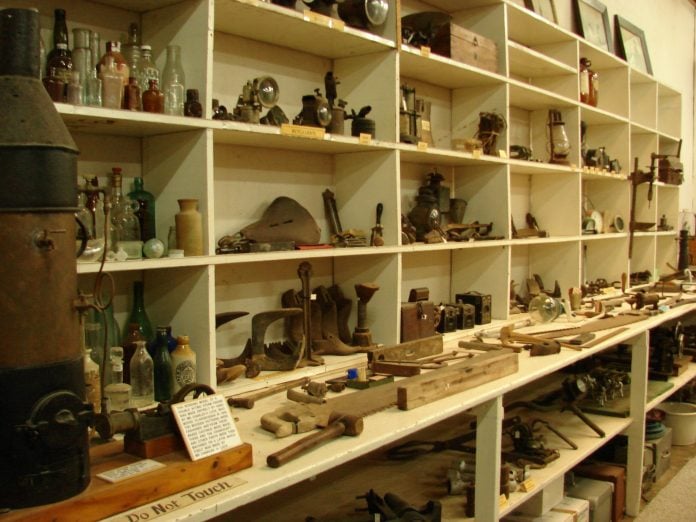 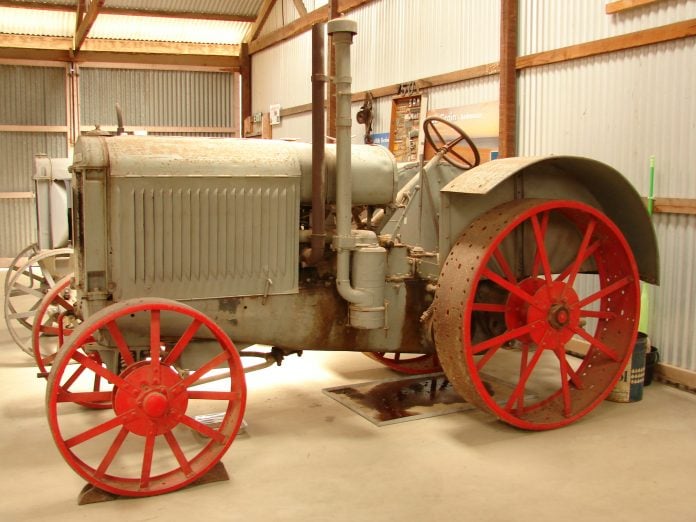 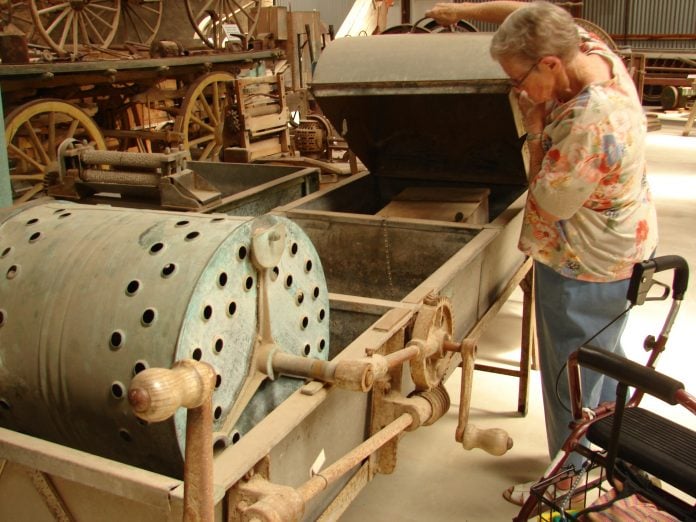 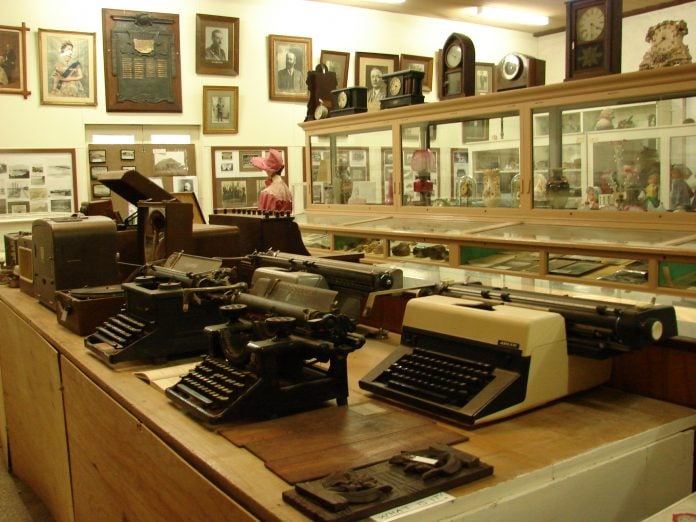 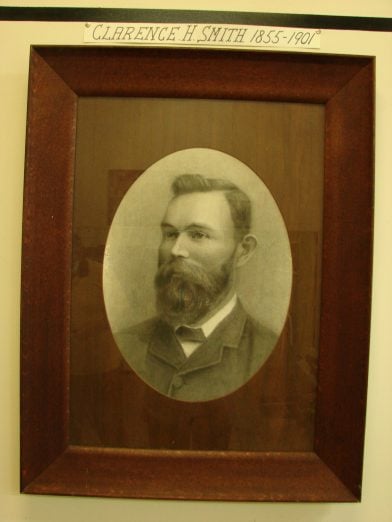 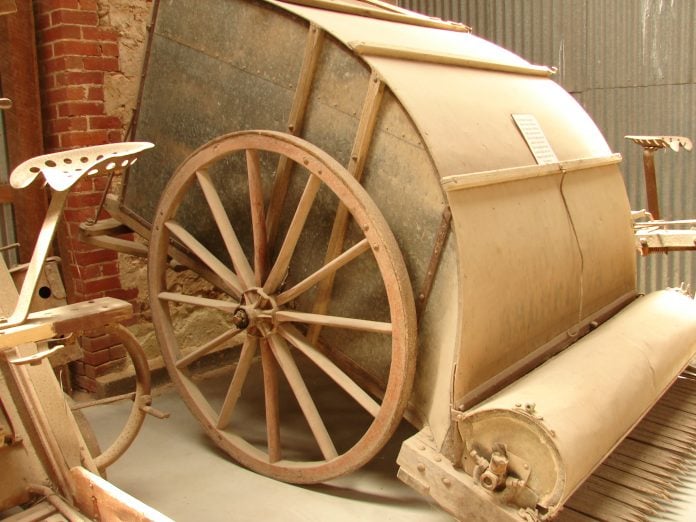 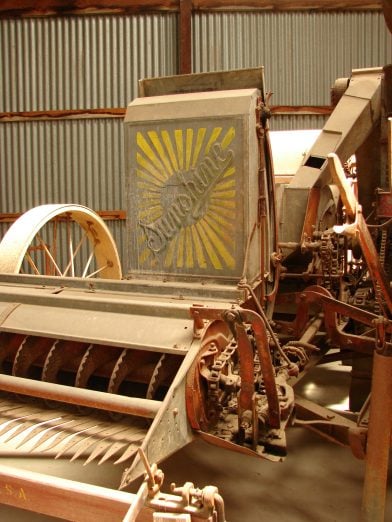 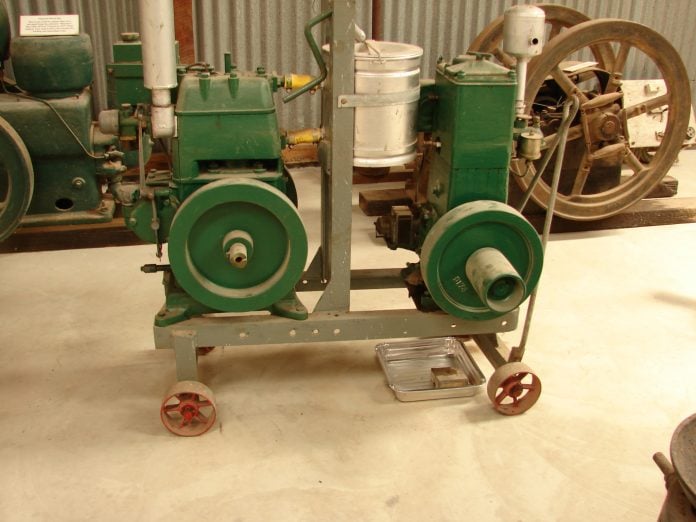 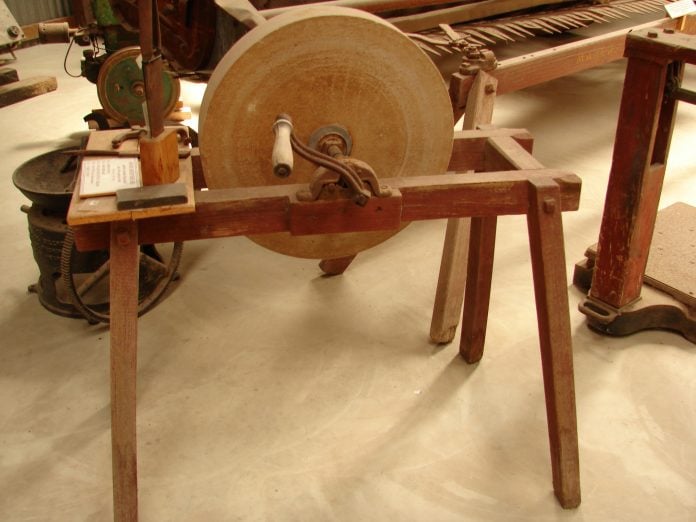 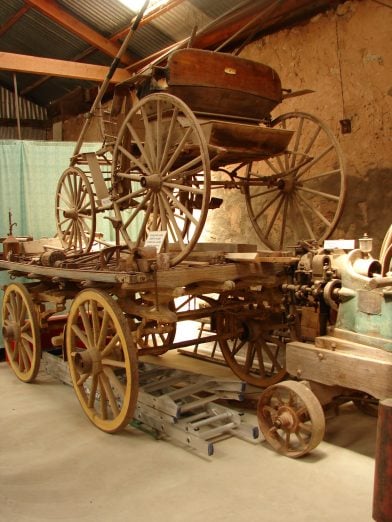 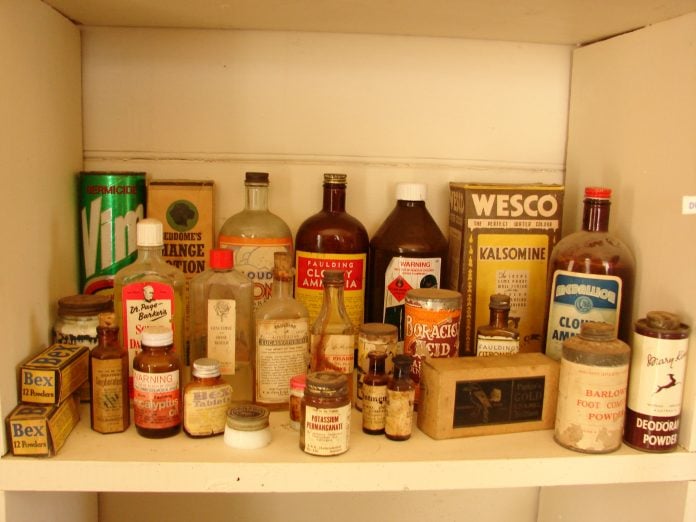 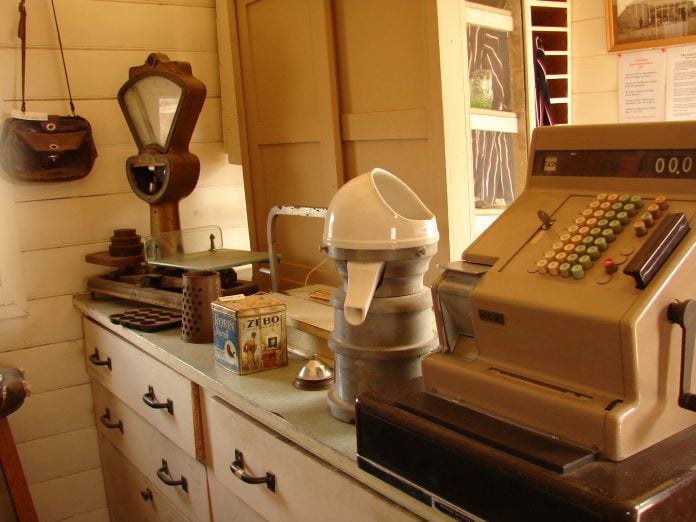 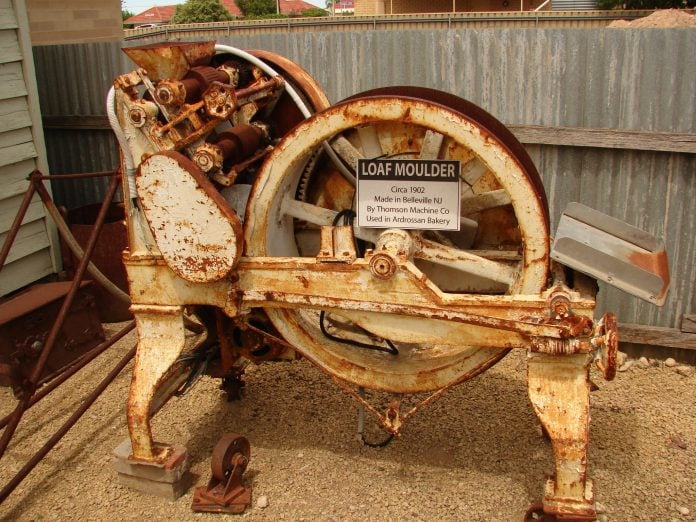 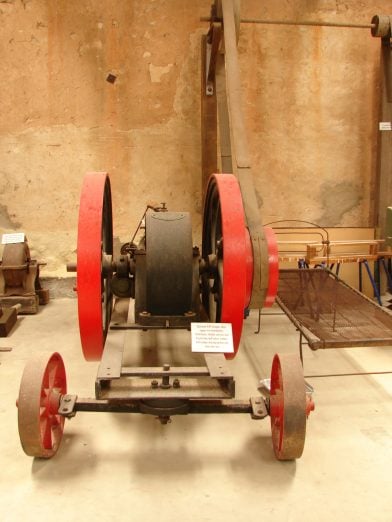 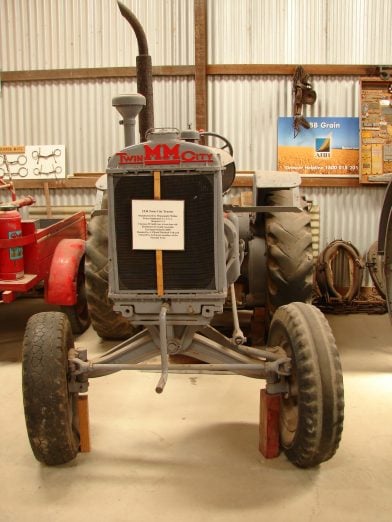 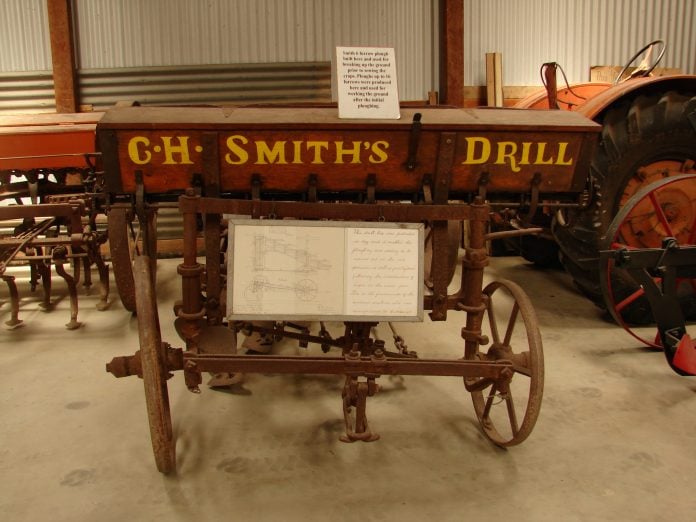 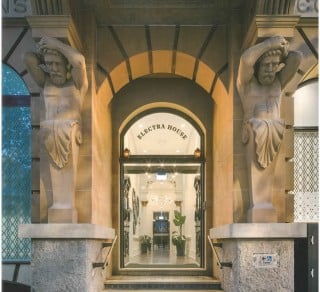