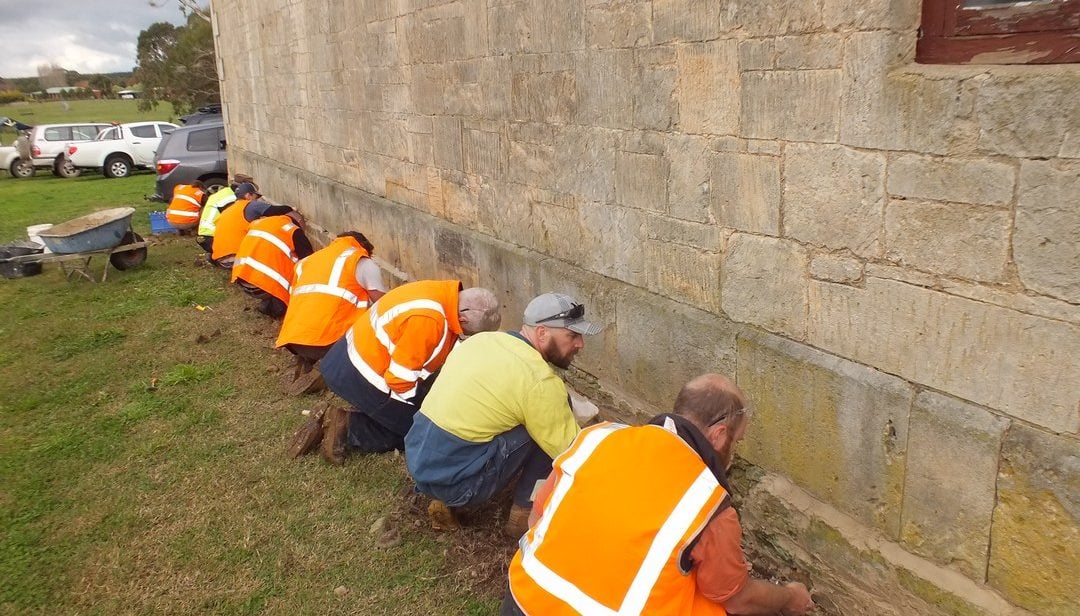 Australia ICOMOS, in conjunction with National Skills Week, SkillsOne Television, the National Trust of South Australia and the International Specialised Skills Institute, is holding a digital photographic ‘Heroes of Traditional Trades’ competition to record individuals involved with traditional trades, crafts or other practices.

Entrants are required to send a photograph or photographs of tradespeople or craftspeople in the act of carrying out their traditional trade or craft that contributes to the conservation of a place of heritage significance in Australia, or results in a finished product.

Heritage Trades and Professional Training Project Report, prepared for Heritage Victoria on behalf of the Heritage Chairs and Officials of Australia and New Zealand, 2010.