Campbelltown MP Greg Warren says a “more fitting” memorial should be built at the Appin Massacre site at Cataract Dam.

Mr Warren attended the 201st anniversary memorial service at the dam on Sunday, along with hundreds of other locals.

He said the service was moving but the site’s memorial plaque did not adequately capture the significance of the historical massacre.

“I think the memorial plaque is inappropriate and we can do much better,” Mr Warren said.

He hopes Camden, Campbelltown and Wollondilly councils will contribute $5000 each along with grant funding from the state government.

“I’s about time a more appropriate memorial was put in place.”

“It’s an important issue for our region and an important part of Australian history so it must be commemorated appropriately.”

The current stone plaque is barely knee-height and less than a metre wide.

“I commend Greg for his call on this,” he said.

“I have been to the memorial many, many times and it is moving to see so many people get together for the event.

“One thing people may not know is that Greg and I both have Indigenous heritage so it is important for my family.”

Winga Myamly Reconciliation Group hosted the public commemoration event which included a traditional ceremony, a solemn walk to the site and a free sausage sizzle.

The event commemorates the sanctioned massacre of Indigenous men, women and children living on the outskirts of Sydney in 1816.

Fourteen Aboriginal people were reported killed but the real number of dead was estimated to be more.

The Appin Massacre Memorial was part of the Australian Heritage Festival.

(This article was first published in the Campbelltown MacArthur Advertiser. Photos by Jeff McGill.) 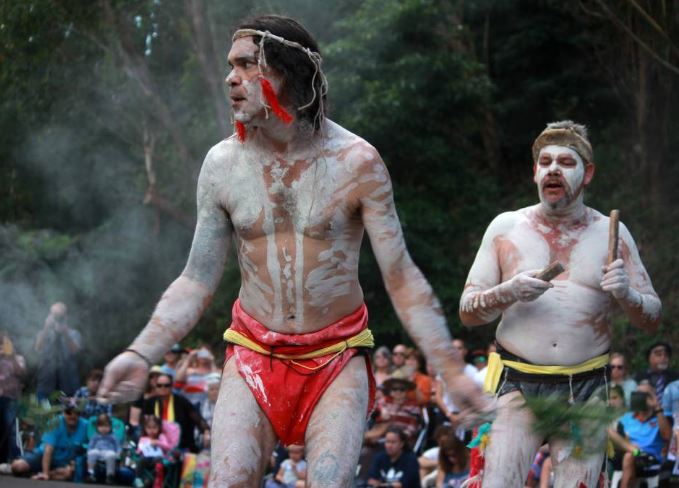 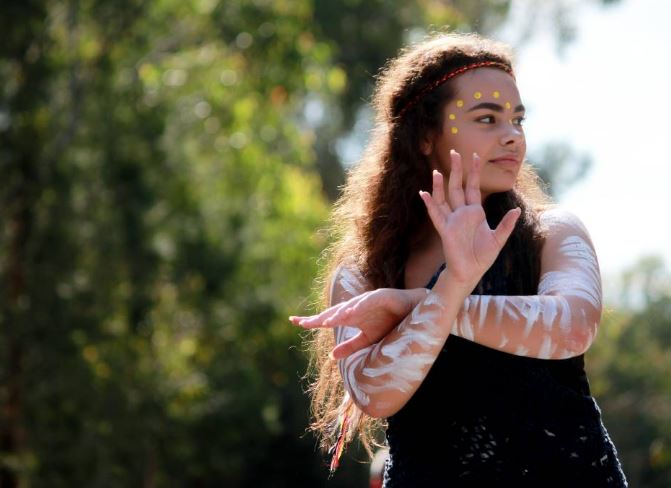