An evocative reminder of the former Northern Australia Railway and the great hopes held.

Today you will see one of the original Beyer Peacock locomotives on display and a former Western Australian Government Railways TA class diesel-electric shunting engine.  In addition to the railway building with waiting rooms, there is a large goods shed and a house for a railway employee.

Email:
admin@ntnationaltrust.org.au
What we offer: 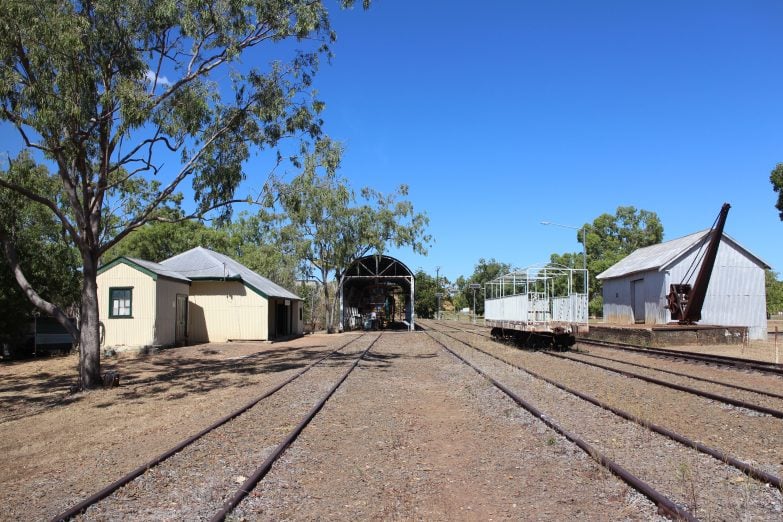 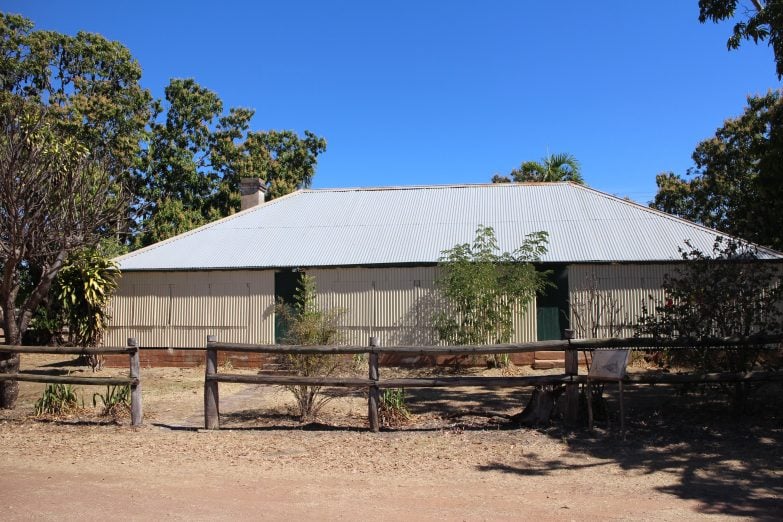