The Borroloola Police Station Museum offers a fascinating insight into the local history.

The police station was constructed in 1886 when Borroloola was a significant river port and drovers’ camp.

The buildings were used for 50 years by the police before becoming a patrol officer’s residence. It is the oldest surviving example of an outpost station in the Northern Territory. The town was a depot for resupply of cattle drives along the Gulf Stock Route and Barkly Tablelands properties. The Police station closed in 1946.

The building now houses a small district museum, which tells many stories of occupation, administration and mining in the Gulf region. The museum is open to the public all year round.

Open all year round from 8am - 5pm
Otherwise keys with the Caretaker, Parks and Wildlife, Gulf Mini Mart, McArthur River Caravan Park or Warandula Art Centre. 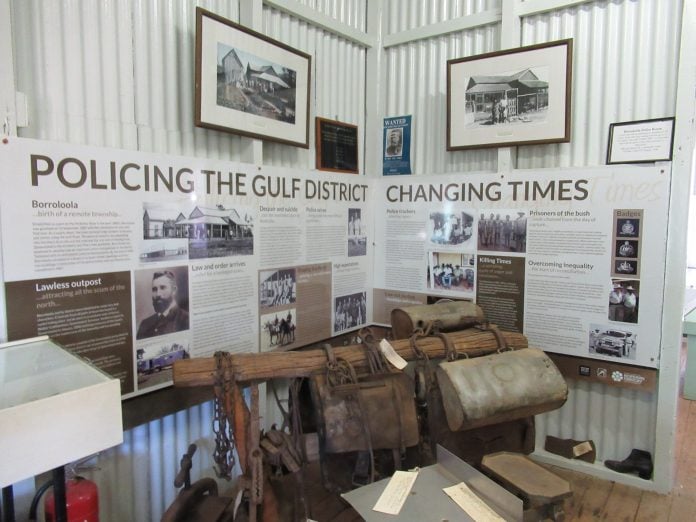 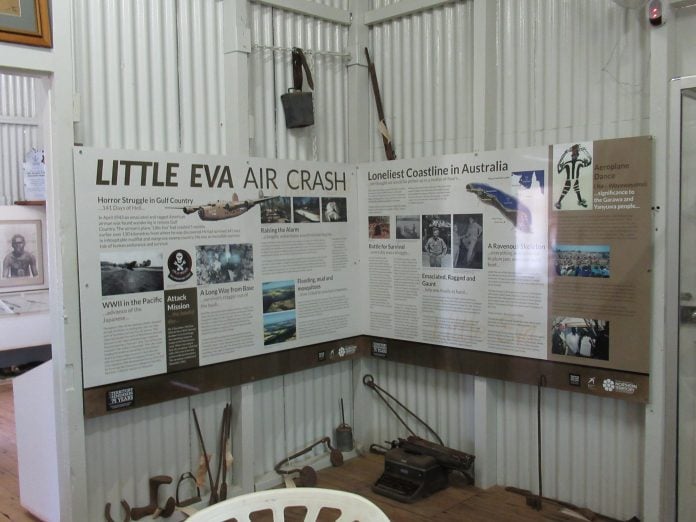