This building was built in 1942 as an extension of the existing hospital, in response to a pressing need for improved health services for the large military population of the Tennant Creek district during World War Two. It was designed by noted architect B.C.G Burnett and is the only known design by Burnett in Tennant Creek.

The National Trust restored the building in 1980. It is now known as ‘Tuxworth-Fullwood House’, after Mrs Hilda Tuxworth, M.B.E., and Mr Bill and Mrs Marjorie Fullwood, in recognition of their services to the National Trust. 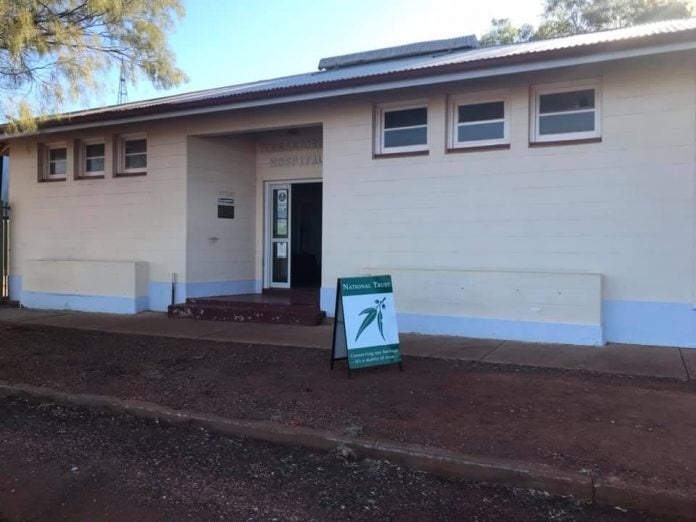 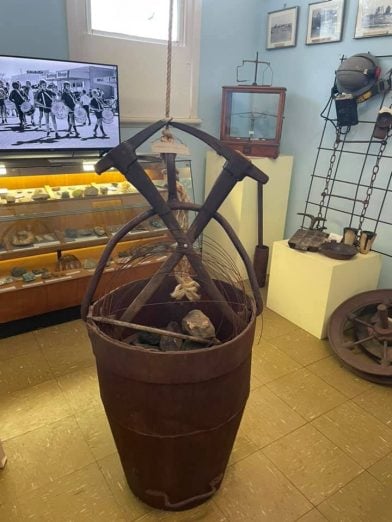