Audit House was built for the Commonwealth Auditor in 1938.  The residence is one of a number built in this part of Darwin for high-ranking public servants in the 1930s.

It is now a rare example of a large-scale housing form used in Darwin during 1920-1940.  Mr S. O’Brien was the Commonwealth Auditor who first occupied the house in 1938/1939. The house was used during the war as part of a rest home for nurses. After the war, the Auditor no longer used the residence and there was a succession of occupants from various Government Departments.  Although the house suffered only minor damage during the war it was repaired and rehabilitated in 1946.

Audit House is a particularly fine example of tropical housing, the house is carefully designed for climate and is located within a large and well-established garden. Now the head office for the National Trust NT, the house, gift shop and gardens are open to the public from 9am – 2pm Monday to Friday.

Monday to Friday between 9am-2pm

No charge for Audit House entry only. Included as part of the Myilly Point Heritage Precinct Tour on Wednesdays ($12 Adult, $10 Concession) 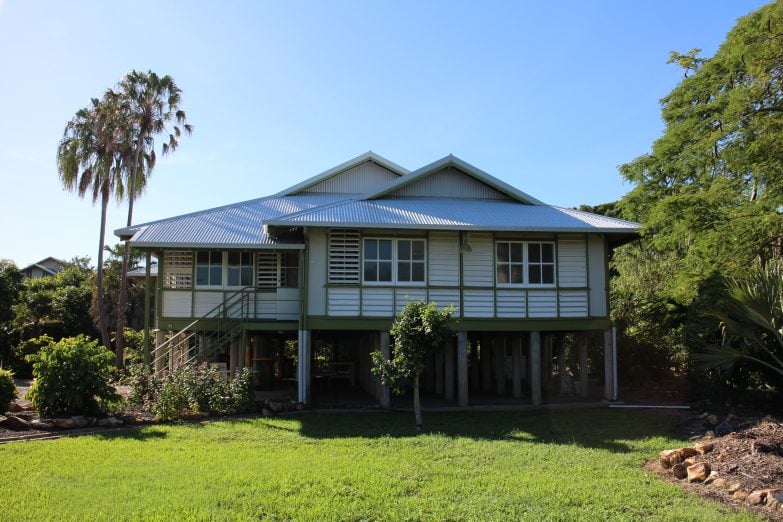 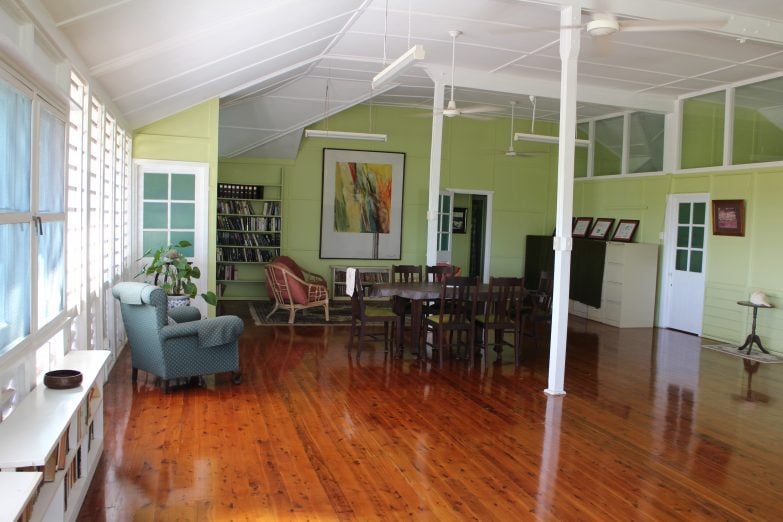