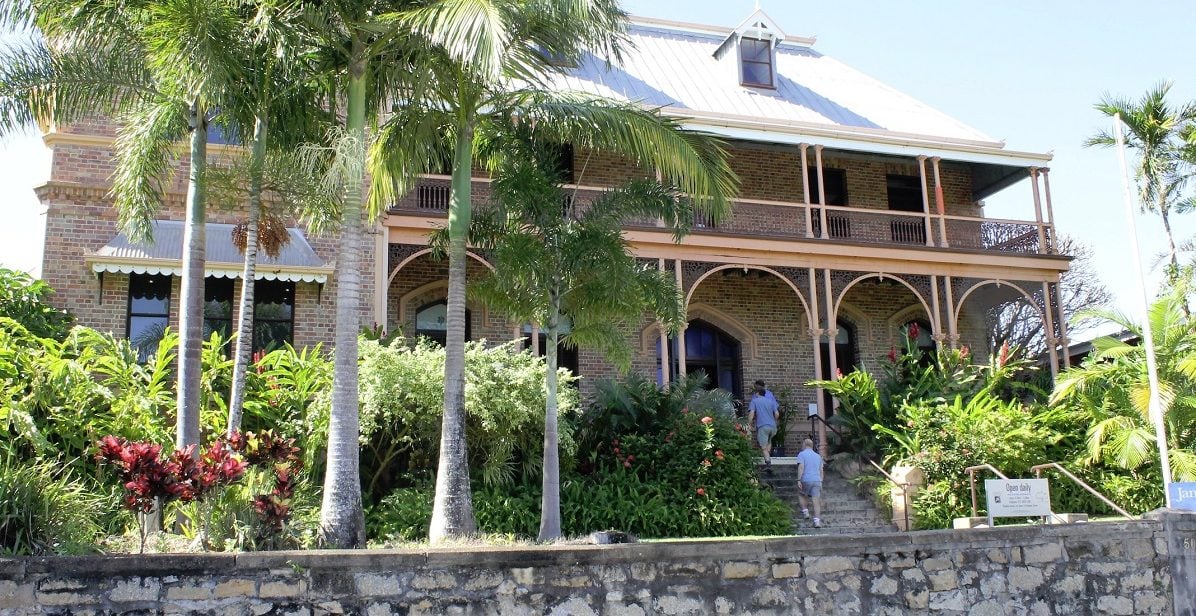 Aboard the Endeavour he charted the east coast of Australia after he was hired in 1766 by the Royal Society to travel to the Pacific Ocean. His mission was to observe and record the transit of Venus across the Sun.

After that Cook was ordered to search the south Pacific for Terra Australis Incognita, the great southern continent that many believed must extend around the southern pole. He came across New Zealand, which Abel Tasman had discovered in 1642, and spent months charting the coastline. Almost a year later, Cook set sail west for New Holland, which was later to become Australia.

Cook and his crew spent seven weeks at the site of the modern Queensland city of Cooktown, repairing their ship after a catastrophic grounding on nearby Endeavour Reef.

During the Australian Heritage Festival the National Trust (Qld) James Cook Museum held exhibitions showcasing their collection of Cook memorabilia, including an original anchor and a cannon from HMB Endeavour, both jettisoned from the ship in 1770 and only retrieved from the reef in the early 1970s.

The Endeavour Gallery explores the fight for survival Cook and his men faced on the reef and documents the many discoveries made by the ship’s scientific team during their enforced stay at the Endeavour River. Integral to Australian history and cultural identity is the interaction between Cook and the local Guugu Yimithiir people – the most extensive he experienced in Australia – and this story is told from both perspectives.

Other museum galleries explore the changing face of Cooktown.

If you would like to be part of Australia’s biggest heritage festival register your event for the 2018 Australia Heritage Festival, 18 April to 20 May, now.