After finishing a hairdressing apprenticeship in 1989, Peter undertook formal training and completed a Bachelor of Fine Arts in Sculpture at the Victorian College of the Arts (VCA). At the end of 1996, he opened an artist run space called Gogo Gallery, which he ran alongside his own hairdressing salon in Northcote.

Pete continued to practice as an artist but was looking for the next challenge. In 2000, he moved to Sydney to complete a Masters in Special Effects at the Australian Film, Television and Radio School (AFTRS).

Two years later he started a traineeship in the design department at post production house Animal Logic, where he continued to work for several years as a designer before freelancing in motion graphics for TV and advertising. During this time Peter consistently drew on his skills as an illustrator and designer.

After living in Sydney for eight years, Peter moved to London with his wife Katie. Restless again for his love of making hair shapes and chatting to people, Pete started work at Fish Hairdressing in Soho. He also felt it was time for more personal projects and started working on illustrations and writing stories for children.

With a child on the way it was time to head back home to Australia. At the end of 2010, Pete settled in beautiful Central Victoria where he now lives with Katie, their delightful daughter Estella and a very scruffy dog called Belle. He owns Cirkas Hairdressing in Kyneton and continues to find pockets of time to combine his love of art and being in nature.

When I first moved to Central Victoria the landscape seemed like a foreign land to a city slicker. My view was framed by the windscreen or rear view mirror as I passed through. Now my art is felt through my experience of Central Victoria and I kinesthetically activate the memory of the landscape in my drawings and sculptures. My bush landscapes are the product of my own internal edit. The hard edge of a line may represent the eyes’ sharp focus on an object, in contrast to the softness of things seen in the distance.

A solid black form may be a resting boulder. Clumps of trees are drawn like clouds in space. A cup-like form may represent the hollow space of a mountain. The tone is the dark and light of nature’s unruly textures as my hand tries to dance across the page to emulate the movement of wind through leaves and reeds. The curve of a line denotes a path once walked through the bush, or a road travelled.

Trunks and branches distort look like human forms, fallen on their sides or upright with arms to the sky that may have been burnt and blacken by fire. The bush is forever changing through the eye, rendered by the hand and captured through our hearts. 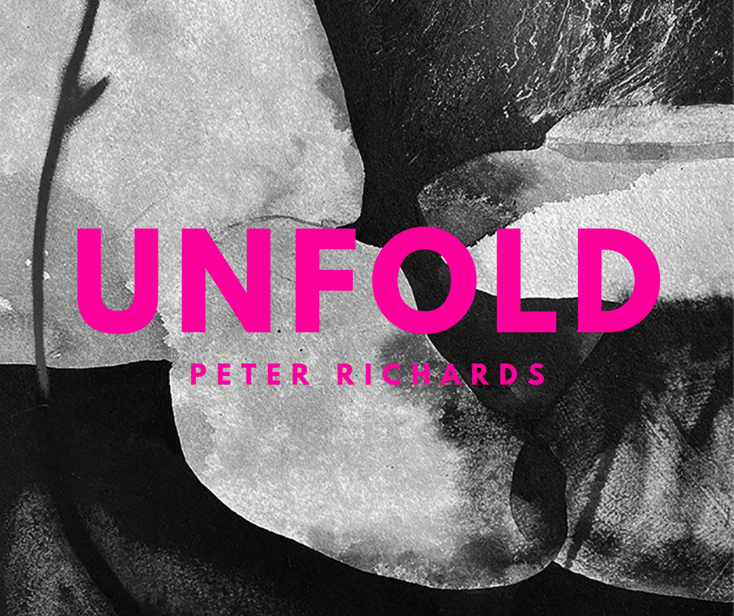 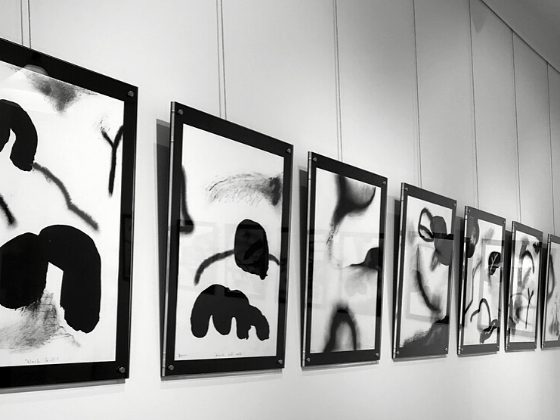 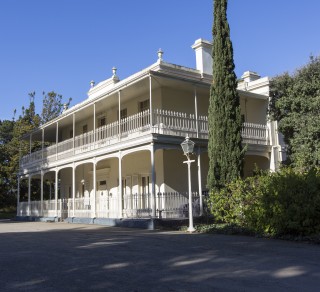 Built in 1847, Como House and Garden is an intriguing mix of Australian Regency and classic Italianate architecture.
END_OF_DOCUMENT_TOKEN_TO_BE_REPLACED
Menu