It's hard to miss as you turn onto the Anzac Bridge from Victoria Road and there, on prime waterfront real estate in Rozelle, it stands: White Bay Power Station. The National Trust (NSW)'s Director, Conservation, David Burdon shares his thoughts here.

Recent calls to demolish the White Bay Power Station have been met with almost universal disapproval.

Today’s Sydney Morning Herald quoted the Transport Minister as saying it was a: “site no-one was able to do anything with”, when in fact it is one of the sites in Sydney that has, since its closure in 1984, elicited countless proposals for its adaptive re-use. 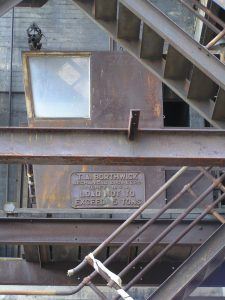 The history of the White Bay Power Station

The early Railway Commissioners were one of the pioneers of electricity generation in Sydney. Redfern Railway Terminal was first lit with arc lamps on 15 June 1882, and it was not long before experiments began relating to electric traction.

The Ultimo power house was completed in 1899 to supply electricity for the growing tram network, and there were immediate projections that further growth would exceed the capacity of this power house. This, along with plans to electrify the suburban railway and construct a new electric “City Railway” (the current City Circle), necessitated an additional source of power be established. White Bay provided a large site near the city, excellent access to both rail and dock facilities, and had unlimited circulating water for cooling.

Construction commenced in June 1912 and with some significant upgrades in the 1920s and 1950s, the station remained in service until 1984 when it was finally decommissioned. White Bay Power Station was the longest serving power station in Sydney, with a maximum output of 186MW. 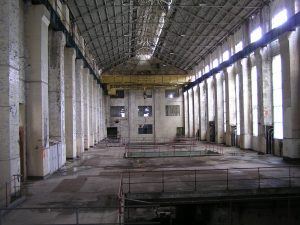 What’s on the inside?

When I last walked through the building on an official tour in 2006, it really was like entering a time capsule. I have been fortunate enough to walk through countless old buildings, but it is a rare site to see one with a calendar from 1975 still on the wall – testament to the fact that here was a place where staff literally just turned the lights off and walked out, and where vagrants have fortunately been largely prevented from entering since.

Yes, the building will need significant upgrade and repair work, but the quality of its construction and the legacy of incredible spaces make it eminently suitable for a number of very unique future uses. 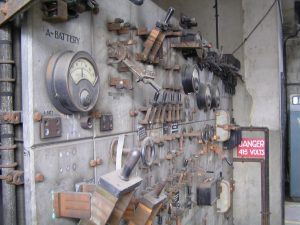 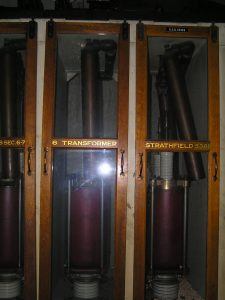 Before asbestos became the common backing for switchboards, marble was often used due to its low-transmission qualities. The impressive marble-backed switches are still in place, as are the finely crafted rows of Australian Red Cedar and glass cabinets to house the transformers for various districts of Sydney. Internal corridors were lined with white tiles, while the exterior of the building and its quality brickwork made a clear effort to showcase the importance of this new technology.

These are the sorts of opportunity sites that global cities love to have, and which the forward-thinking ones embrace with open arms and a creative approach.

The conversion of the former Bankside Power Station in London into the Tate Modern is just one such success story. Since it opened in 2000 this museum has seen an incredible growth in popularity, and last year was the most popular visitor attraction in the entire United Kingdom with nearly six million visitors – no mean feat for an old power station once threatened with demolition when you have the British Museum, National Gallery, Natural History Museum, V&A, and Tower of London all just down the road.

Art Galleries are not the only option, although I am sure that Sydney’s MCA would love to have the larger gallery spaces that White Bay offers (instead of being crammed into the old Maritime Services Board office building with its low ceiling heights). Established US architects, Studio Gang, have just completed the transformation of a 1913 coal-burning power plant into a wellness-focused student union for a college in Wisconsin which includes a suspended running track looping through the building, while closer to home in Melbourne DesignOffice in 2016 converted a former power station adjacent to the Melbourne’s Southern Cross Railway Station into the Higher Ground cafe and restaurant.

The provision of a new Metro Station in the vicinity of the White Bay Power Station, far from being an excuse for its demolition, needs to be seen as the best opportunity for the renewal of the site since its closure. No longer able to be considered inaccessible and remote, White Bay will instead be more accessible than ever.

The economic benefits of protecting our heritage are well-established, but the renewal of White Bay is literally an opportunity for Sydney that money can’t buy. 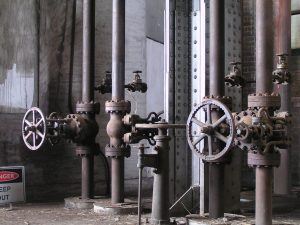 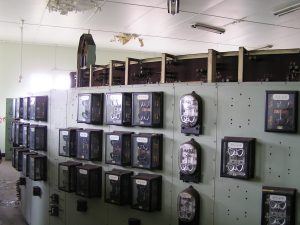 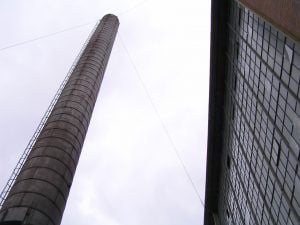