One of our top picks for a heritage holiday has to be Broken Hill, the first Australian city to be included on the National Heritage List.

Often referred to as ‘The Silver City’, Broken Hill is one of Australia’s most iconic outback destinations, renowned for its historic architecture, vibrant artistic community, wide streets and big sky.

Traditionally occupied by the Wiljakali people, the Aboriginal people of Broken Hill continue to look after their traditional lands and are joint managers of Mutawintji National Park, north east of Broken Hill – an ancient landscape that was the first national park handed back to the traditional owners in NSW. Visiting Mutawintji you’ll find a ruggedly beautiful desert region which demonstrates evidence of continuous use by Aboriginal people for thousands of years.

The city gained its name that we know today in 1844 when explorer, Charles Sturt, wrote in his diary of a ‘broken hill’ within the Barrier Ranges that impeded his exploration progress. It was not until 1883 however that boundary rider and prospector, Charles Rasp, discovered samples that would eventually develop into the world’s largest ore seam of silver, lead and zinc, known as the Line of Lode.

The prosperity of the mines meant that the population boomed in the 1890’s, making Broken Hill the third largest town in New South Wales. In recent years, much work has been done by proud local residents to preserve this rich heritage, so whether you’re driving or flying direct into Broken Hill Airport, you’ll not be disappointed by this “city in the desert”.

Explore an underground mine 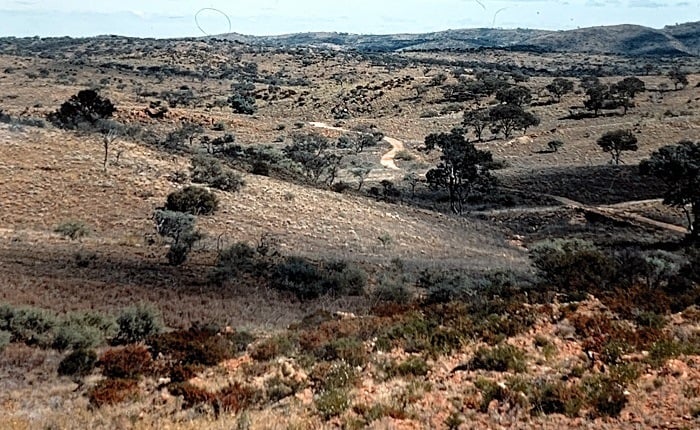 History will come alive as you descend deep into the heritage-listed Day Dream Mine, roughly a 30 minute picturesque drive from Broken Hill through the outback.

The Day Dream Mine was one of the first major mines in the area, and helped stimulate the mining boom.

The remains today provide important evidence of the wealth and technology of the region, and is a relic of a time when expectations of the potential wealth of this ‘new’ city were running at fever pitch. However, the expectations didn’t quite become reality and the mine closed not long after it opened. The rise and fall of the Day Dream is a story that reflects the history of the region.

Experience the local arts and culture

Broken Hill has long attracted artists from across the country and continues to have a thriving artistic community, with over 30 museums and art galleries for the public to explore. While a visit to the galleries of Pro Hart and Jack Absalom are a must for any visitor, be sure you don’t miss the oldest art gallery in regional NSW, Broken Hill Regional Art Gallery.

Established in 1904, the gallery is now housed within the magnificent heritage-listed Walter Sully Emporium in the centre of town. The beautifully restored building is a fitting location for a collection which includes works by Arthur Streeton, Rupert Bunny, George Lambert, John Olsen, Clifford Possum Tjapaltjarri, and Emily Kame Kngwarre. 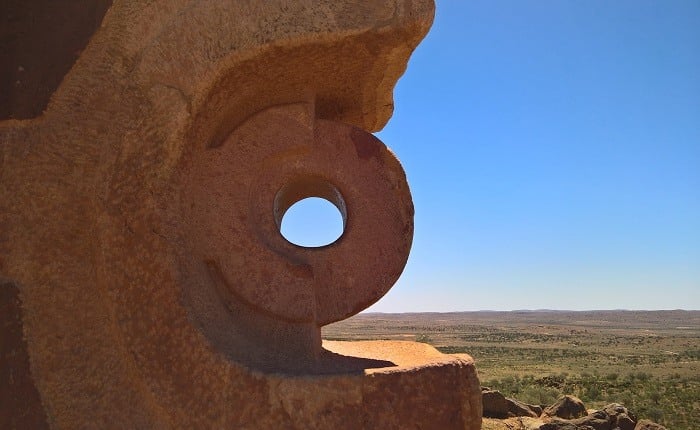 Image: The Living Desert and Sculptures

The Living Desert is a unique reserve, a short drive from Broken Hill.

There are many walking trails to conquer and the Flora and Fauna Sanctuary allow visitors to gain a valuable insight into the region’s Aboriginal culture and unique environment.

Whilst exploring the breathtaking scenery, it will be hard to miss the striking sandstone sculptures which now call the isolated hilltops home. The sculptures have resided here since 1993, after 12 international artists crafted the pieces, using tools and equipment generously contributed by the local citizens of Broken Hill.

Refuel after a day exploring

After a morning sightseeing, head to Bells’ Milk Bar, Australia’s oldest continuously running milk bar originally established in Broken Hill’s boom times but now a showcase of original 1950’s American design. Pull up a seat at the chrome counter and enjoy your favourite old fashioned drink made from their original recipes before viewing the museum.

Sleep where an iconic movie was filmed 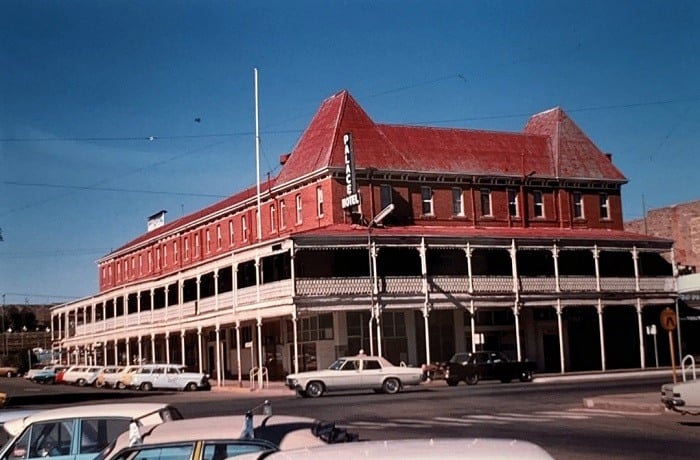 Perhaps most famous for featuring in the 1994 iconic Aussie movie, Priscilla Queen of the Desert, the Palace Hotel is one of the best remaining examples of a Victorian hotel in New South Wales. The grand scale and elaborate street verandas make it a building of considerable presence.

Built in 1889, originally as a ‘Coffee Palace and Restaurant’, the venue was the largest building in the area and quickly became the place to be and the focus of social life, with patrons visiting regularly to enjoy the bands and street theatre.

Take a stroll inside and marvel at the heritage-listed hotel’s walls adorned with vibrant landscape murals painted by indigenous artist Gordon Waye – the hotel is worth visiting for the paintings alone!

The Palace Hotel provides a bar, restaurant and accommodation for any budget – and you can even stay in the famous Priscilla suite!

More heritage places nearby not to be missed

Originally established in the 1880s with the promise of prosperity thanks to the Umberumberka ore-body, the fate of Silverton was sealed when the far richer seam of Broken Hill was discovered only 25 kilometres away. Today, Silverton is the perfect ghost town to visit to gain a true sense of the outback with its collection of buildings including the 1885 Methodist Church and the 1889 Municipal Chambers – used for only six years.

No visit to Silverton is complete without a refreshment from what must be Australia’s quintessential outback pub, the Silverton Hotel, used in countless films from Mad Max to Mission Impossible 2.

The links to Silverton continue at Broken Hill’s Sulphide Street Railway Station, built in 1895 by the Silverton Tramway Company to serve as the eastern terminus on the narrow gauge railway line that joined Broken Hill to the South Australian rail system. Opened in 1888 and closed in 1970, this heritage-listed building is now home to the Sulphide Street Railway & Historical Museum which includes the impressive Tess Alfonsi Mineral Collection amongst its railway memorabilia. 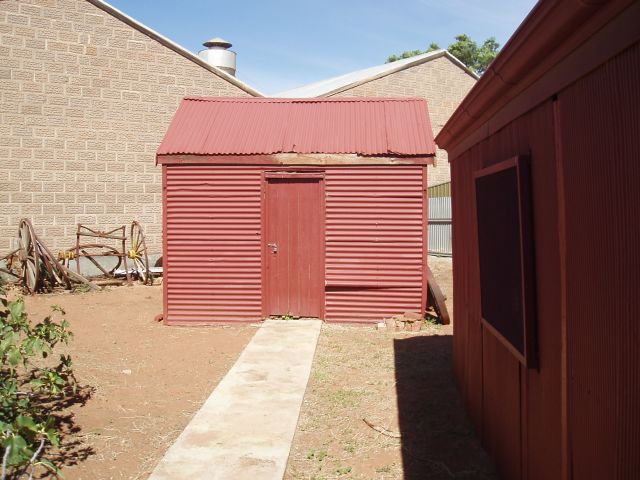 Broken Hill is also home to the oldest mosque in NSW and the only surviving mosque in Australia which was built by early cameleers. The Broken Hill Mosque, constructed in 1887 and rescued by the Broken Hill Historical Society in 1967, was re-dedicated as a place of worship by visiting clerics and opened as a museum in 1968 which tells the story of the Afghan Cameleers in the history of the Australian Outback.

The list of things to see at Broken Hill truly is endless, and we would love to hear what your top heritage places are at this outback destination.