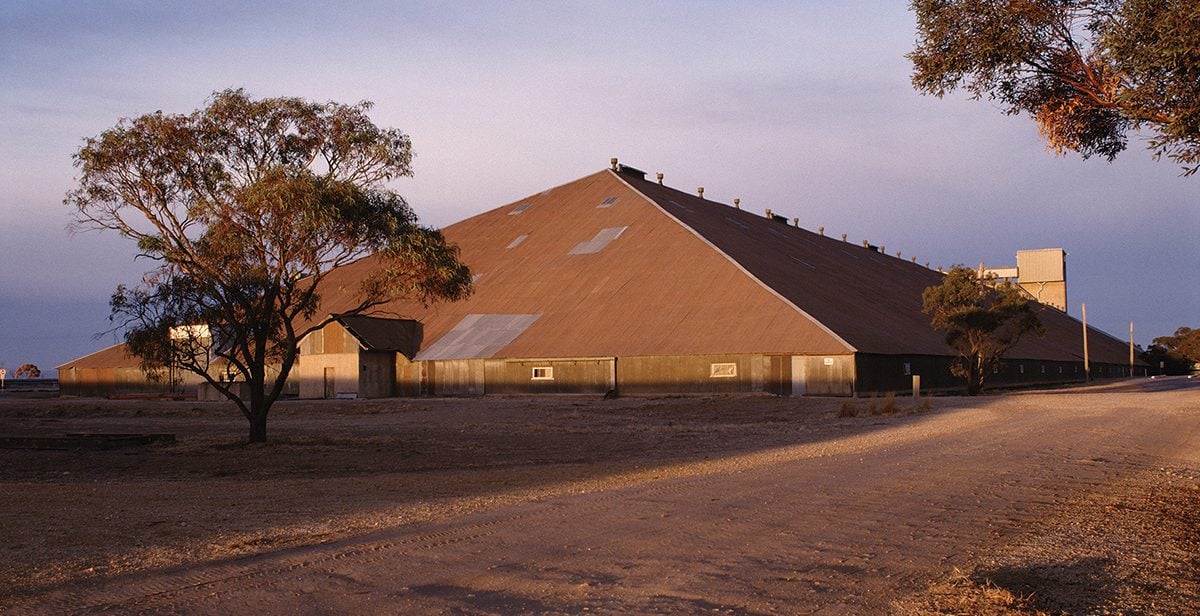 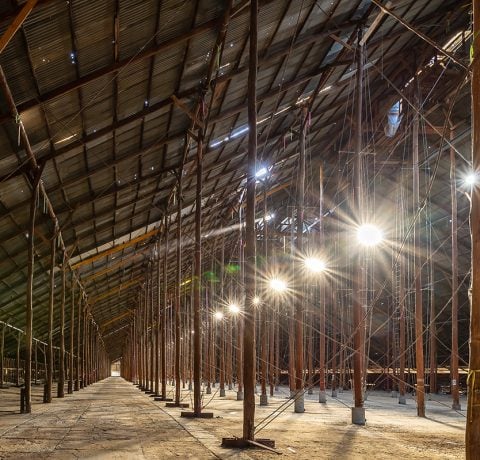 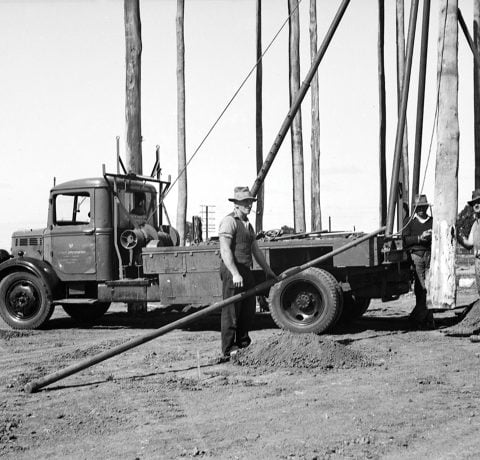 Rich in history the Murtoa Stick Shed is the 101st place on the National Heritage List, giving recognition to the Shed's historical significance through association with Australia's wheat industry and the impact of World War Two on the home front. The shed is also an architectural wonder.

Situated in Regional Western Victoria at the base of the Yarriambiack Silo Art Trail, the Stick Shed is a unique and iconic building in Victoria waiting for you to explore and experience its amazing interior.

Sometimes referred to as the Cathedral of the Wimmera, the shed was originally known as the No1 Emergency Grain Store. The Grain Elevators Board (GEB) commissioned the building in September 1941 and it was completed in January 1942.

Five hundred and sixty upright poles of Mountain Ash were transported from the Dandenongs, the Otways and as far away as Gippsland. They hold up a roof that is 20 metres high, covers an area of 265 metres in length, and is 60 metres wide.

What is mystifying is that these poles, resembling the great cathedrals of the world, were sunk to only just over a metre in the ground and so stood until braced to the roof. The shed could hold 92,000 tonnes of wheat at full capacity. Visitors cannot help but to be amazed at the size and scope of the interior.