The VAULT store was designed to complement the historic envelope of the Block Arcade, with a nod to its late Victorian past, whilst looking towards the future with a sophisticated contemporary design intended to engage a new demographic.

As well as having architectural and aesthetic significance for its European-influenced design and lavish interior decoration, the Block Arcade is of social and historical importance as the grandest and most fashionable amongst what became an extensive network of retail arcades that provided an alternative pedestrian route to Melbourne’s major streets during the late nineteenth century.

In 1892, the city of Melbourne was flourishing, and buildings mirrored the style of those in Europe. David C. Askew of the architectural firm Twentyman and Askew was commissioned to design an L-shaped shopping arcade connecting Collins and Elizabeth Street. The design was similar in style to the Milano Galleria Vittorio Arcade in Italy, where shoppers were protected from inclement weather and intrusions from the streets. The Collins Street section of the building was completed in February 1892, while the Elizabeth Street arm of the arcade was completed in 1893, following purchase of the additional land.

The arcade forms an L-shape with a polygonal planned space with a glazed roof at the corner of the L. Linking the two spaces is an elaborately patterned mosaic floor of tiles, which were imported from Europe. When the arcade was constructed the Building and Engineering Journal noted that the flooring contained the largest area of mosaics yet laid down in Australia. In 1907, scenic artist Philip Goatcher decorated the ceiling of the premises of the Singer Sewing Machine Company on the east corner of the Collins Street entry to the arcade. Also notably, the site housing the first Kodak shop in Melbourne contained an elaborate pressed metal ceiling. The facades to Collins and Elizabeth Street were designed in the Victorian Mannerist style with elaborate stucco decoration.

The Block Arcade was an essential element in the social institution of doing what became known as ‘The Block’. This was a friendly expression referring to the stylish shopping trend of the late 19th century which involved a perambulation starting in Collins Street at Swanston, moving west to Elizabeth, north to Little Collins Street and then back to Swanston. The Block was the place to be seen, and those who frequented the shops and tea houses on the popular thoroughfare were often recorded by caricaturists in the city’s social pages.

The new VAULT boutique encompasses two shopfronts on the Elizabeth Street promenade and was a ground-up restoration and build, taking four months from design to completion. VAULT will be a welcome addition to Melbourne’s fashion scene with a special mission to make a local impact. Proceeds from the shop will support the National Trust and help protect Victoria’s natural, cultural and built heritage, creating awareness of the incredibly valuable work the Trust does within the community. 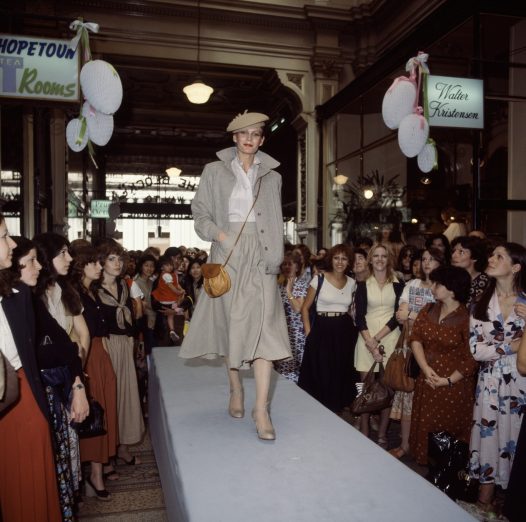 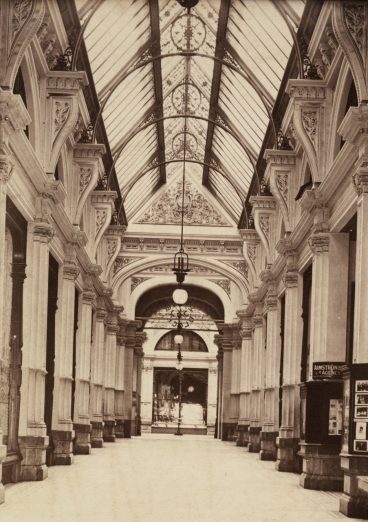 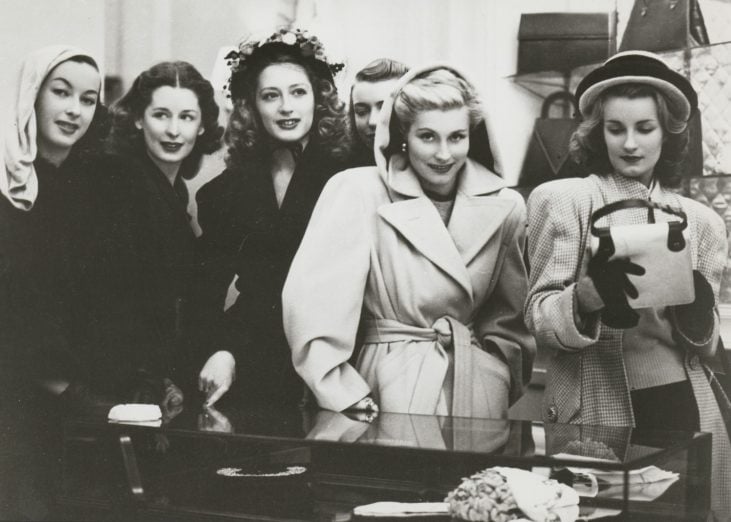 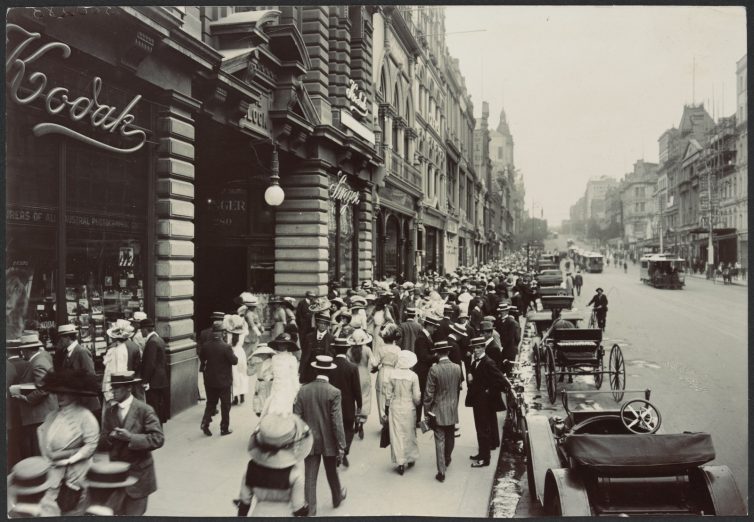 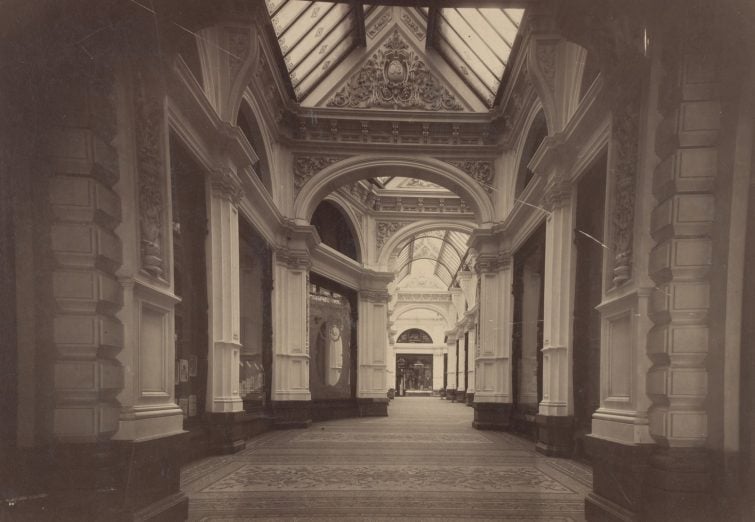 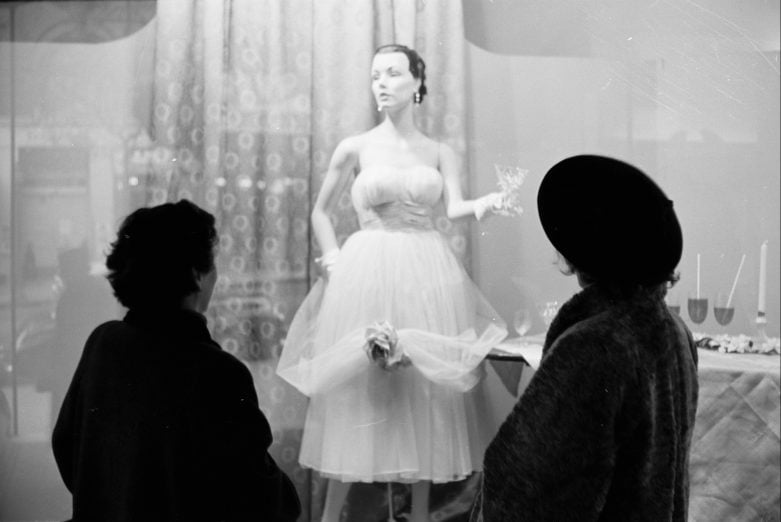 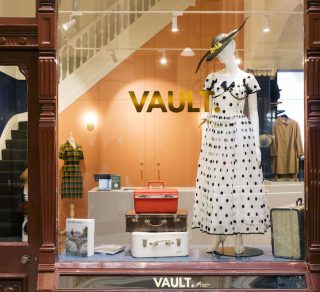