St Peter’s Cathedral is a landmark building and an important part of Adelaide’s heritage – one of South Australia’s most significant neo-gothic ecclesiastical buildings. It was constructed in five main stages between 1868 and 1904.

The Cathedral is much more than a beautiful historic building, packed as it is with significant stained-glass windows, magnificent carvings and other examples of fine craftsmanship added throughout its history. It is also the mother church of the Anglican Diocese of Adelaide and home to a dynamic and inclusive sacramental community, which cherishes excellent liturgy, music and preaching.

Since its opening in 1875 the Cathedral has been the pre-eminent place of worship for the Anglican Church in.Adelaide and South Australia, holding as it does the seat of the Archbishop.
With its fine acoustic, recently restored pipe organ, long tradition of choral music and internationally renowned bells the Cathedral continues to be a popular music performance venue for the Adelaide Festival, Adelaide Fringe Festival, ABC television and radio broadcasts, and a wide range of performances by local, interstate and international artists.

Over its 150-year history the Cathedral has been the natural gathering place for both celebration and lament including State Funerals and memorial services for prominent Australians, the annual blessing of the South Australian Parliament and a host of Christmas services drawing some 7,000 school children and their parents/carers. Approximately 40,000 visitors from all over the world visit the Cathedral each year. Millions of television viewers, lovers of both cricket (“Bowling from the Cathedral end”) and footy, are able to identify St Peter’s Cathedral as the backdrop to what is often referred to as “the most beautiful cricket ground in the World.” 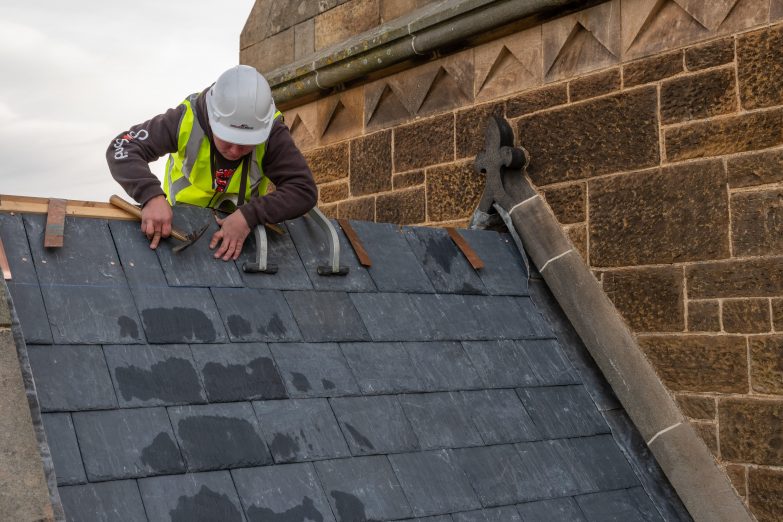 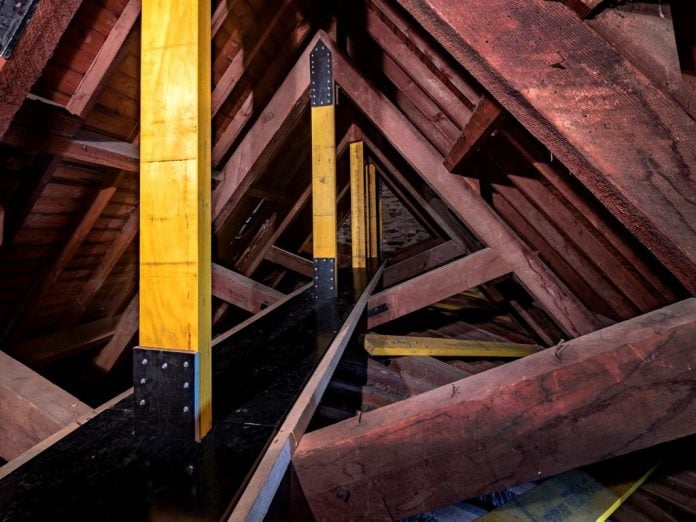 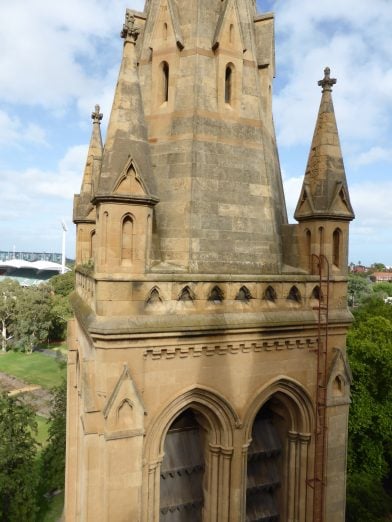 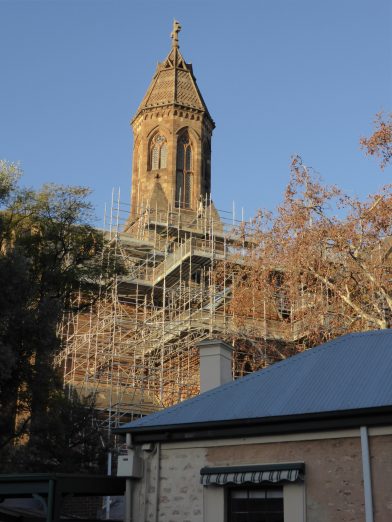 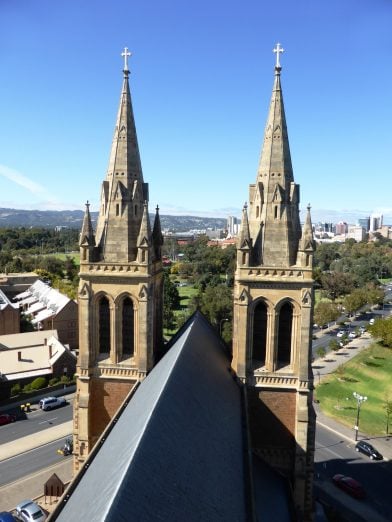